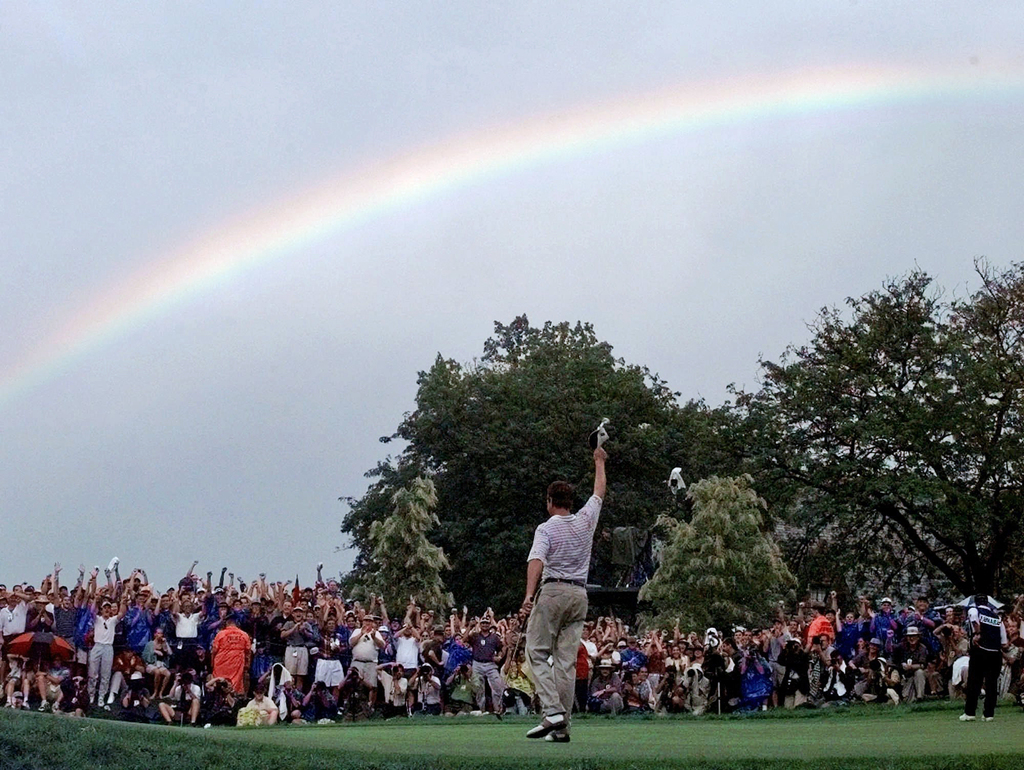 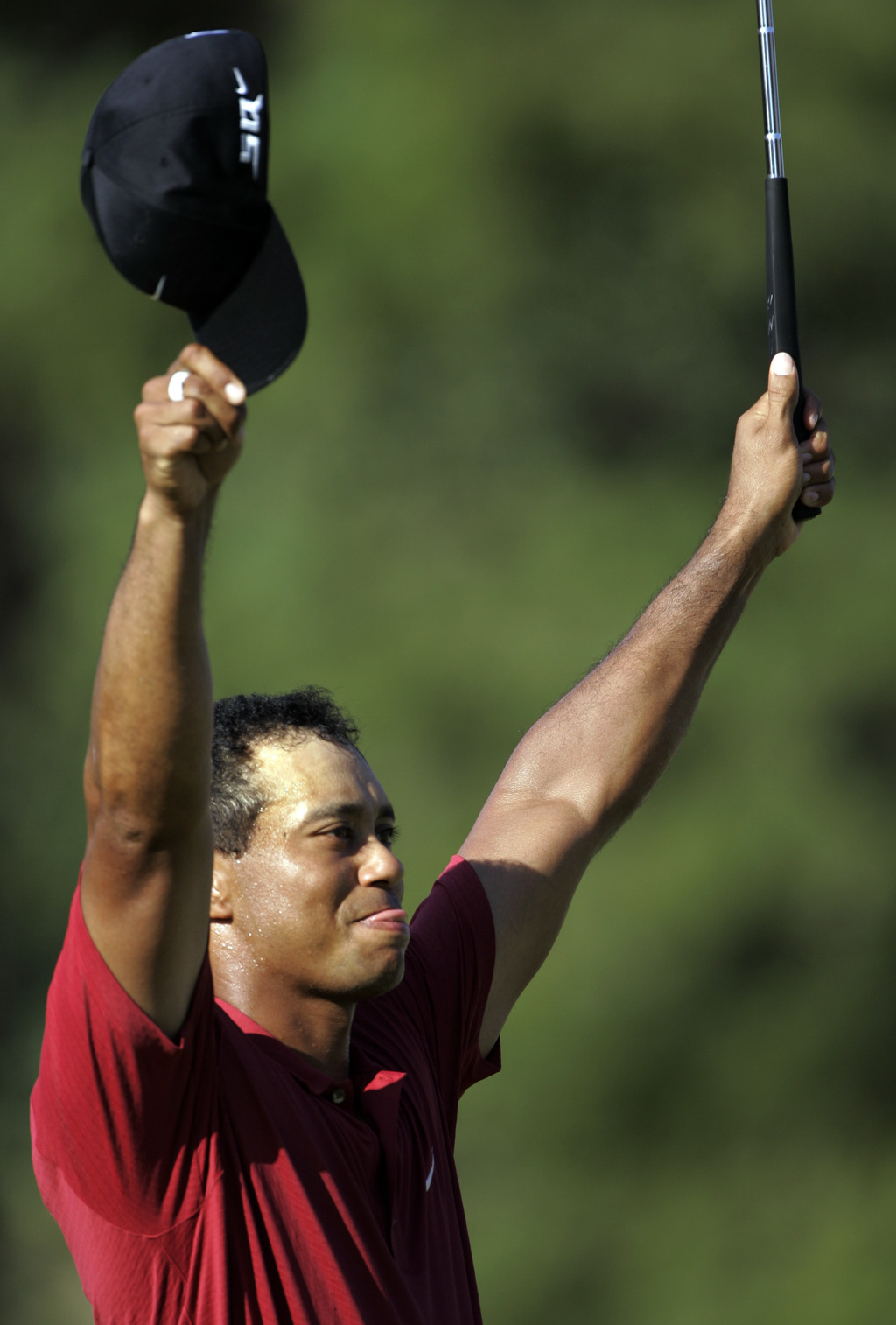 A look at some of the anniversaries this year at the PGA Championship:

50 years ago (1967): Don January, who lost in a playoff at the PGA Championship six years earlier, won his only major on what at the time was the longest course in major championship history. Columbine Country Club outside Denver was 7,436 yards, though it played much shorter in the mile-high air. Dan Sikes had a two-shot lead over Jack Nicklaus and Tommy Aaron going into the final round and neither could keep up with January, who closed with a 68, and Don Massengale, who shot a 66. They tied at 281, and January won in an 18-hole playoff the next day. It was the last 18-hole playoff at the PGA Championship.

25 years ago (1992): Nick Price missed the 1991 PGA Championship because of the birth of his son. A year later at Bellerive Country Club in St. Louis, he won his first major by overcoming a two-shot deficit in the final round against Gene Sauers. Price closed with a 70 for a three-shot victory over Sauers, John Cook, Nick Faldo and Jim Gallagher Jr. It was the second straight major in which Cook was runner-up; he finished one back of Faldo at the British Open. Cook never won a major.

20 years ago (1997): Davis Love III finally got rid of the label as "best without a major" at Winged Foot in the 1997 PGA Championship, and it was marked by a rainbow. Love was tied going into the final round with Justin Leonard, who was a month removed from his British Open title at Royal Troon. Love took an early lead and Leonard never caught up. The record will shot Love closing with a 66 to win by five, but this PGA Championship required pictures. As his last birdie dropped on the 18th, a rainbow stretched across Winged Foot. One couldn't help but think of Love's father, the respected PGA pro who perished in a plane crash nine years earlier.

10 years ago (2007): Tiger Woods went back-to-back in the PGA Championship for the second time (he also won in 1999 and 2000), and this one at Southern Hills was a clinic. Woods had a 15-foot putt for 62 in the second round, only for the ball to swirl out of the cup. His only 63 in a major gave him a two-shot lead going into the weekend, and he never trailed the rest of the way. It was his fourth PGA Championship title. His dominance was so pronounced that when he won at Southern Hills, Woods had more majors (13) than the rest of the top 10 in the world ranking combined. He never won another PGA Championship, and he won only one more major the following year.