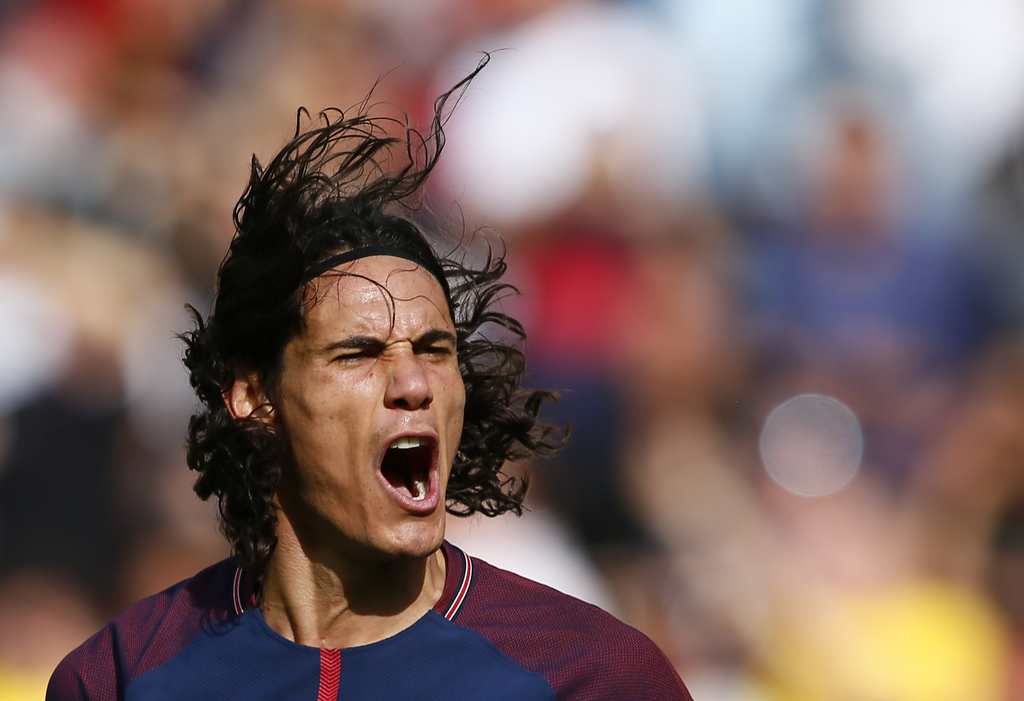 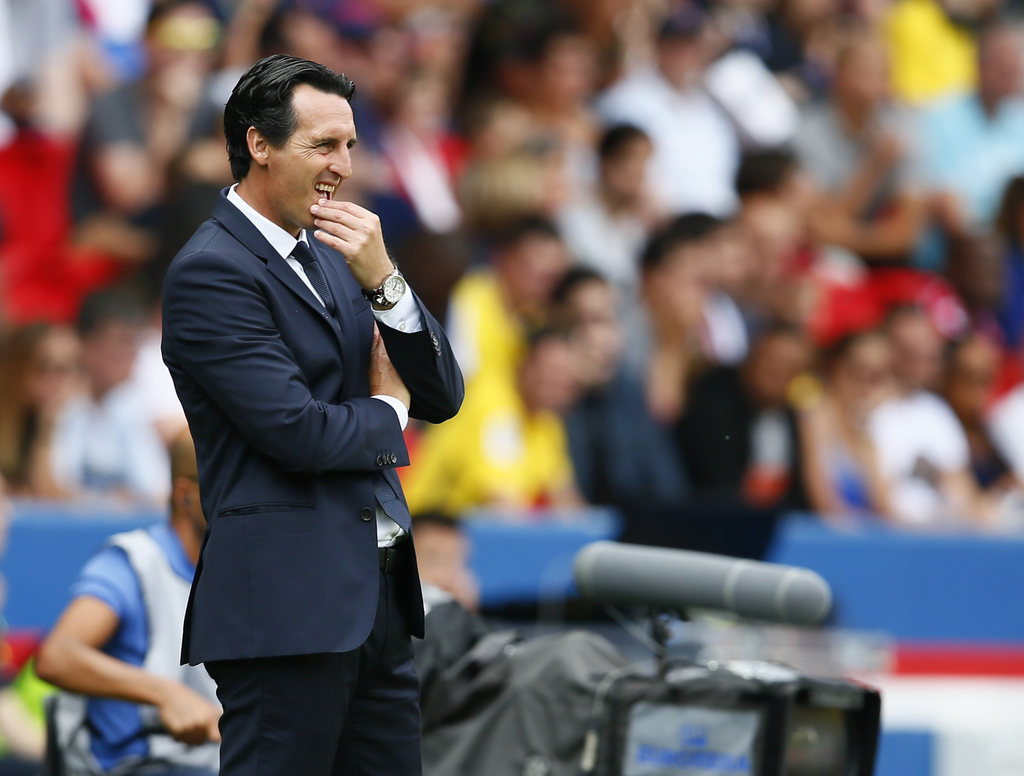 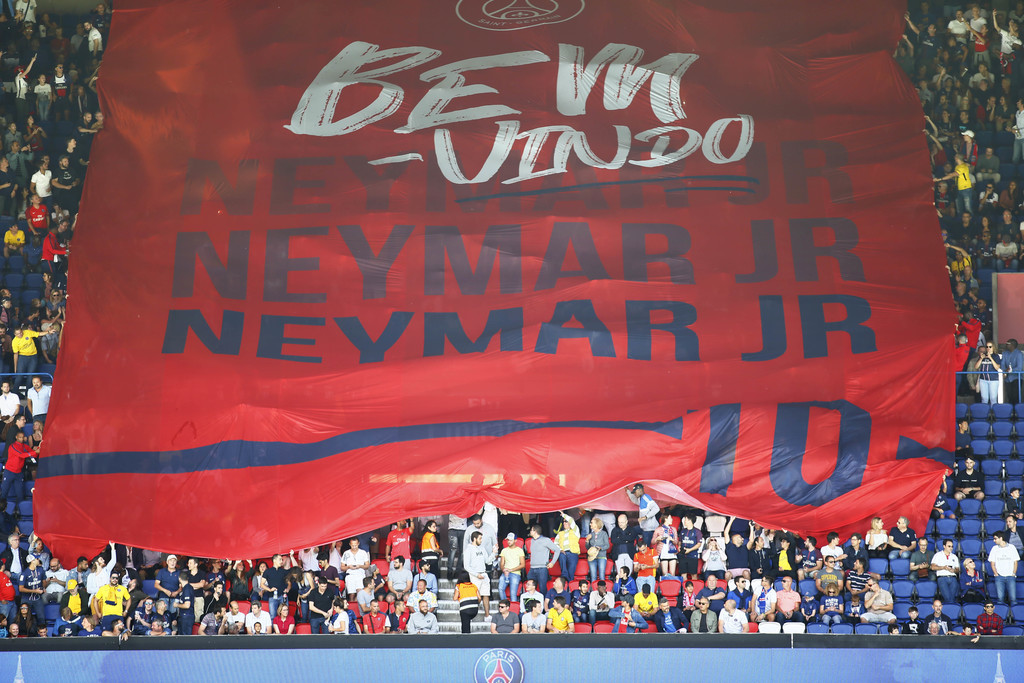 PARIS (AP) — Without Neymar on the pitch, Edinson Cavani and Javier Pastore scored a goal each to give Paris Saint-Germain a 2-0 win against promoted Amiens in its French season-opener on Saturday.

Neymar, who signed a five-year deal with PSG from Barcelona earlier this week in a world-record transfer, was not authorized to play because of paperwork issues.

The Brazil star was presented to fans during a ceremony before kickoff and then watched his teammates dominate a well-organized Amiens that came to the Parc des Princes to defend.

Cavani, who scored 35 league goals last season, broke the deadlock in the 42nd minute and Pastore sealed the outcome of the match on the break with 10 minutes left.

Defending champion Monaco opened its title defense with a 3-2 win over Toulouse on Friday.