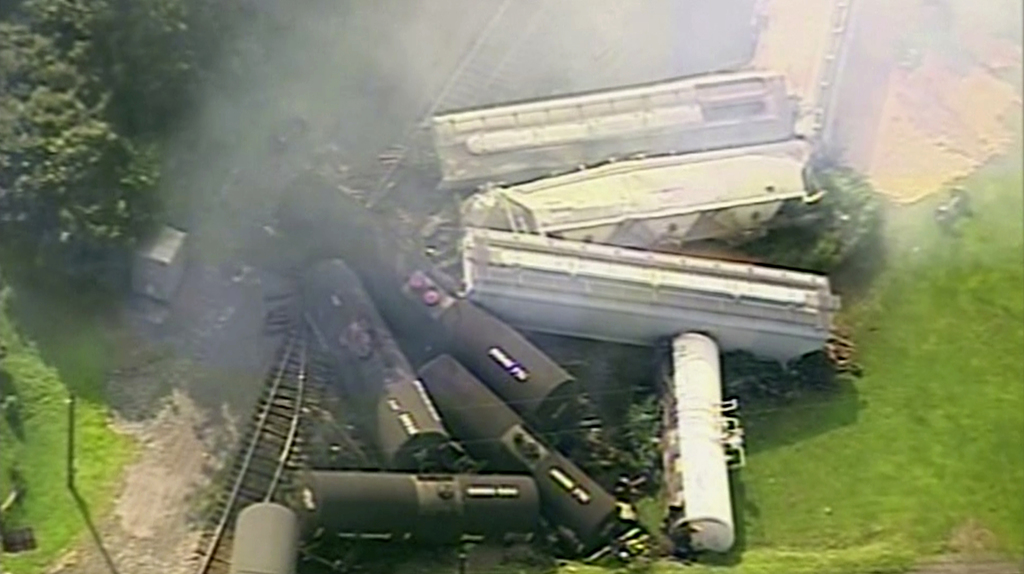 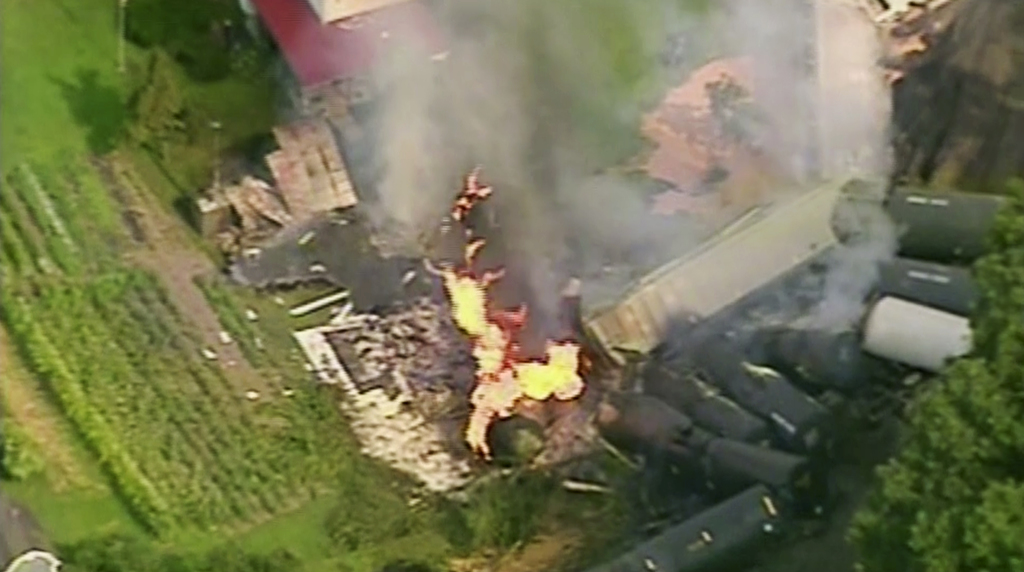 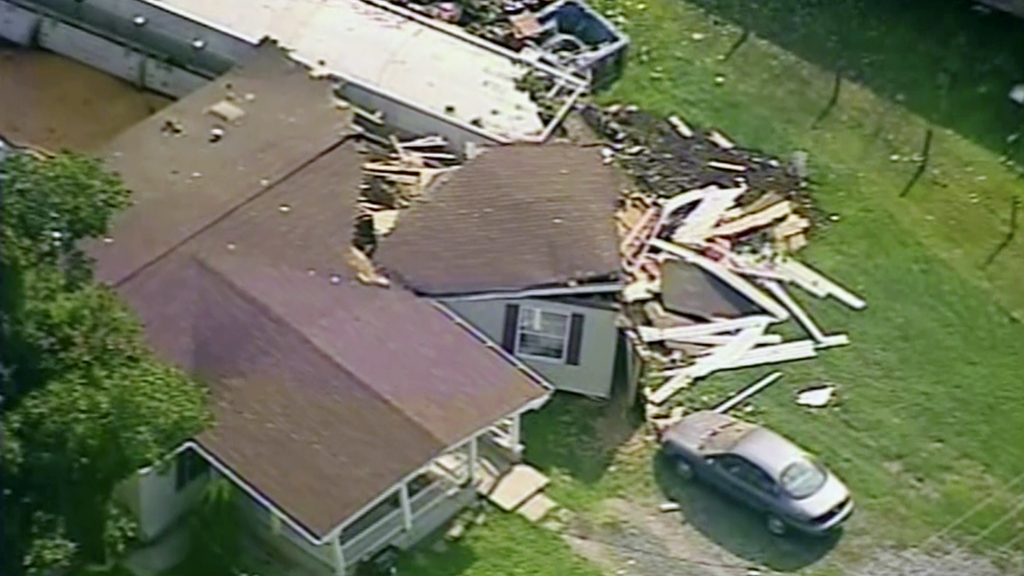 HYNDMAN, Pa. (AP) — Authorities say most residents are being allowed to return to the homes they were forced to leave after a train derailment and resulting fires in their small Pennsylvania town.

CSX said results of tests on air quality prompted officials to reduce the evacuation zone to a limited area immediately surrounding the derailment site in Hyndman, about 100 miles (161 kilometers) southeast of Pittsburgh.

Most of the approximately 1,000 evacuated residents are being allowed to return as of noon Saturday. The remaining evacuation zone affecting about 30 homes is intended only to protect residents from the impact of site restoration activity.

Thirty-two cars, some containing hazardous materials, derailed Wednesday morning, and cars containing propane and sulfur caught fire. One house was practically sheared in half and a garage caught fire. No injuries were reported.