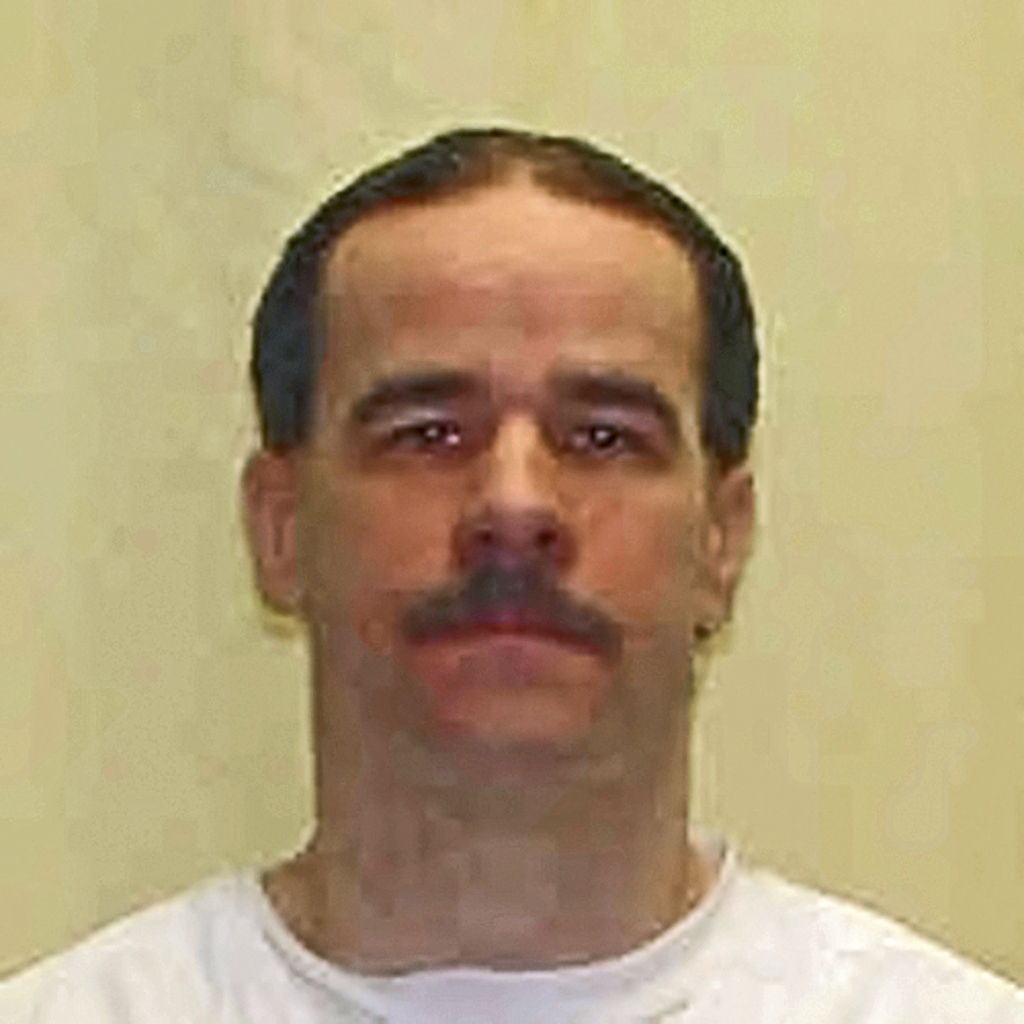 COLUMBUS, Ohio (AP) — A death row inmate who killed himself in March didn't want to make a planned move to a new prison and was upset about a recent legal setback, records show.

Inmate Patrick Leonard was visited regularly by prison mental health services, including a check two days before his suicide, and it was determined he didn't need any services at that time, according to a State Highway Patrol file obtained by The Associated Press through a records request.

Leonard, 47, died by hanging himself with a pair of long underwear tied to a pipe in his cell, the records show. Guards tried to save him after seeing a towel blocking their view into the cell during nightly rounds alerted them to something wrong.

There were no signs of foul play, and Leonard hadn't threatened suicide in calls or electronic communications with his family, the records show.

"Leonard had a good family support with active phone calls," the report said.

The prison system said last month the planned move of death row from Chillicothe, in southern Ohio, to Toledo has been delayed indefinitely. Toledo is about 190 miles (306 kilometers) north of Chillicothe.

Leonard was sentenced to death for the 2000 killing of his ex-girlfriend, 23-year-old Dawn Flick, in Hamilton County. Court records say Leonard was angry at Flick for ending their relationship and refusing to reconcile.

He was unusual among death row inmates in that he didn't have a criminal record before the killing.

Leonard came from a good family and didn't smoke, drink or do drugs, the Ohio Supreme Court noted in a 2004 decision upholding his death sentence.

"Prior to this incident, Leonard was not considered violent and had not been in trouble with police," the ruling said. "The fact that Leonard had committed these crimes was described as shocking and extremely out of character."

The state resumed executions last month when it put to death condemned child killer Ronald Phillips for the 1993 rape and murder of his girlfriend's 3-year-old daughter. The next execution is set for Sept. 13 when the state plans to execute Gary Otte for a 1992 double killing in Parma, in suburban Cleveland.

Suicides and suicide attempts are rare but not unheard of on death row.

The last death row suicide in Ohio was in 2013, when Billy Slagle hanged himself just days before his scheduled execution in his cell in Chillicothe.

In California, two dozen inmates have taken their lives since the state reintroduced capital punishment in 1978.

Andrew Welsh-Huggins can be reached on Twitter at https://twitter.com/awhcolumbus. His work can be found at http://bigstory.ap.org/content/andrew-welsh-huggins.