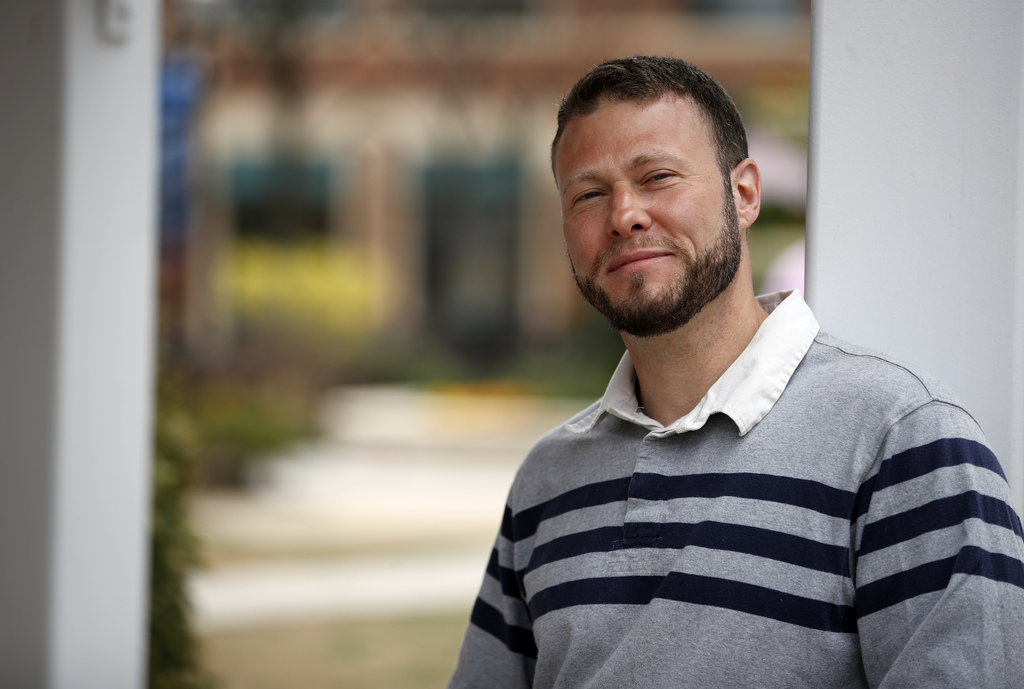 WASHINGTON (AP) — Dozens of convicts serving time in U.S. prisons for terrorism-related offenses are due to be released in the next several years — raising the question whether that's something Americans should fear.

The Bureau of Prisons says there are 380 inmates linked to international terrorism and 83 more tied to domestic terrorism. Some are in prison for life. The average sentence is 13 years, meaning most will have years of freedom ahead of them.

Some experts say the government should do more to make sure those freed don't engage in militant activities.

Others say these aren't the worst offenders and judges have imposed monitoring requirements.

And still others say not enough is really known about their mindset.