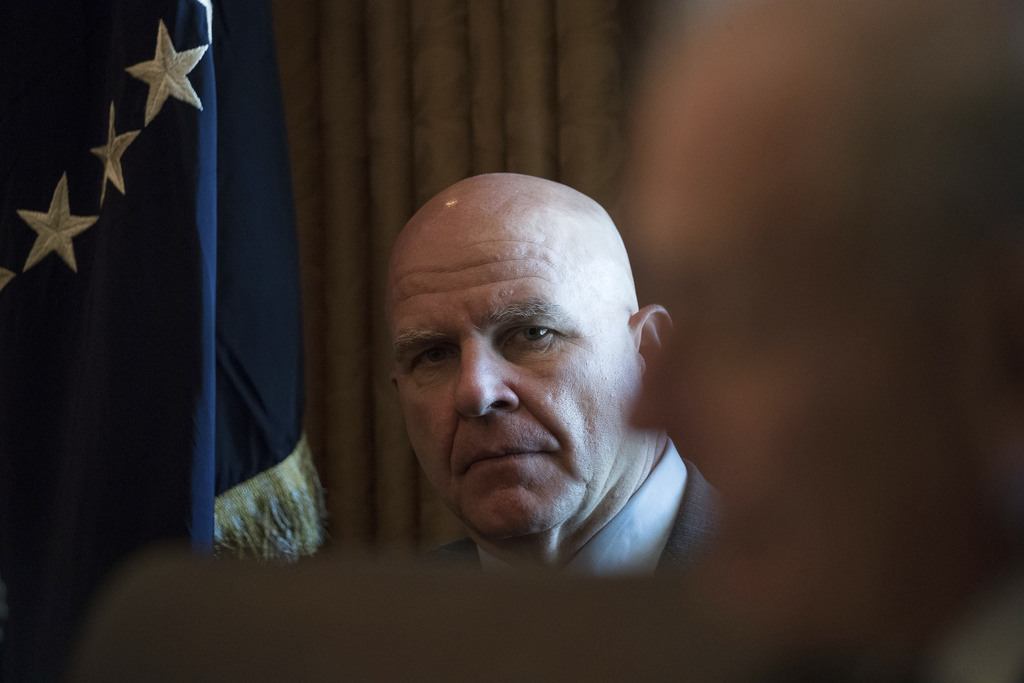 Trump came out with a public endorsement late Friday — saying that he and McMaster "are working very well together."

The president's statement also said: "I am grateful for the work he continues to do serving our country."

McMaster has come under fire after the recent firing of a White House intelligence adviser who was a protege of Trump's first national security adviser, Michael Flynn.