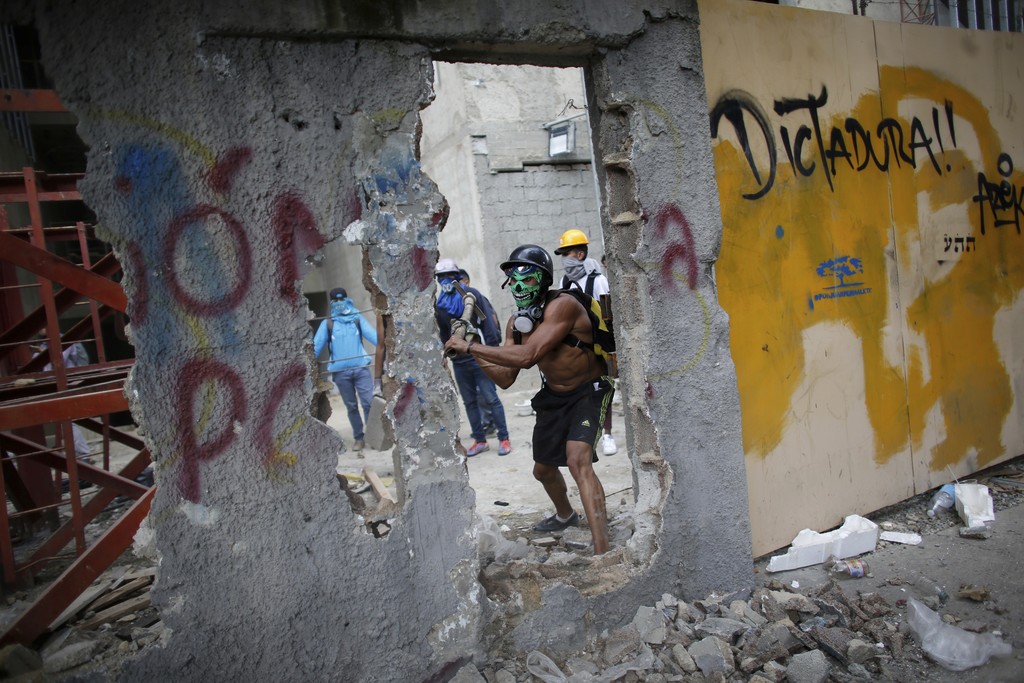 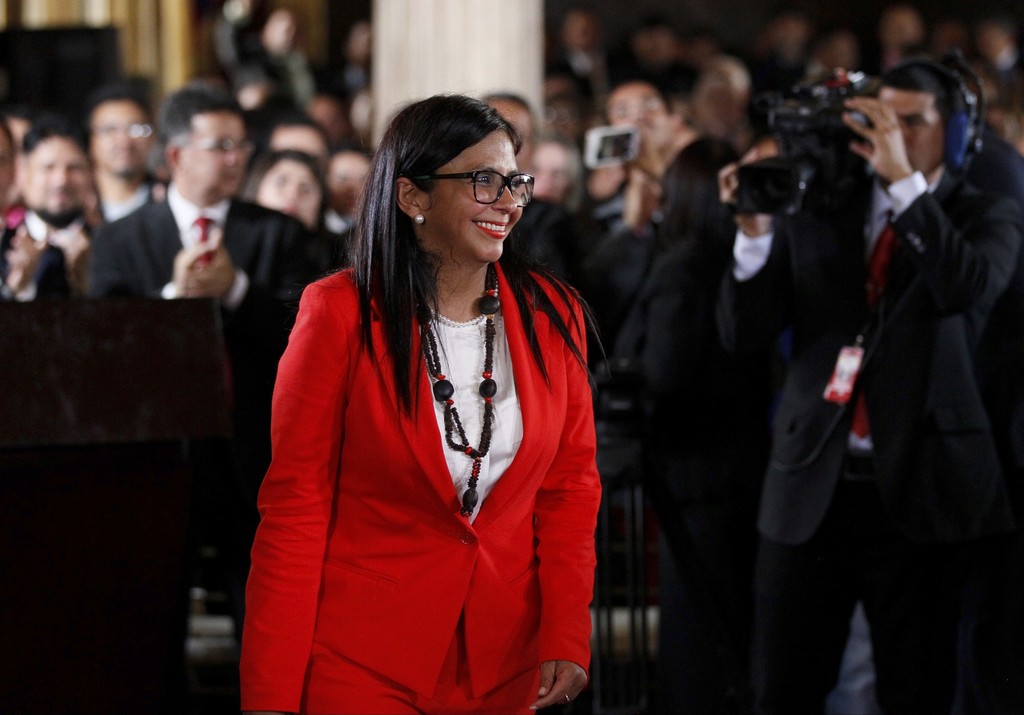 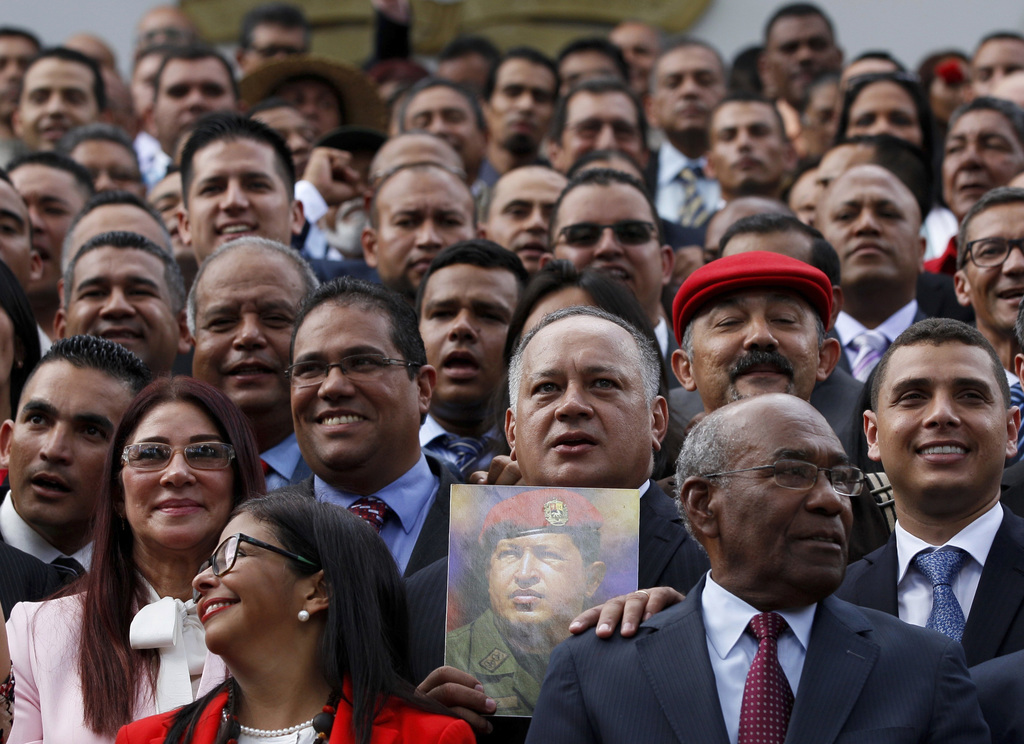 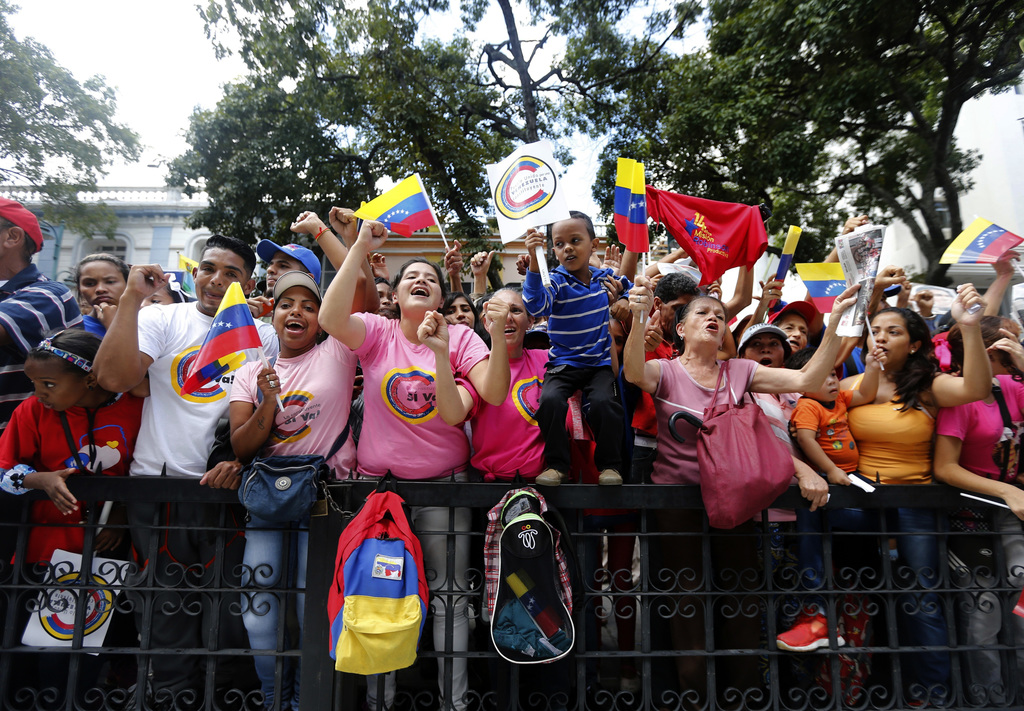 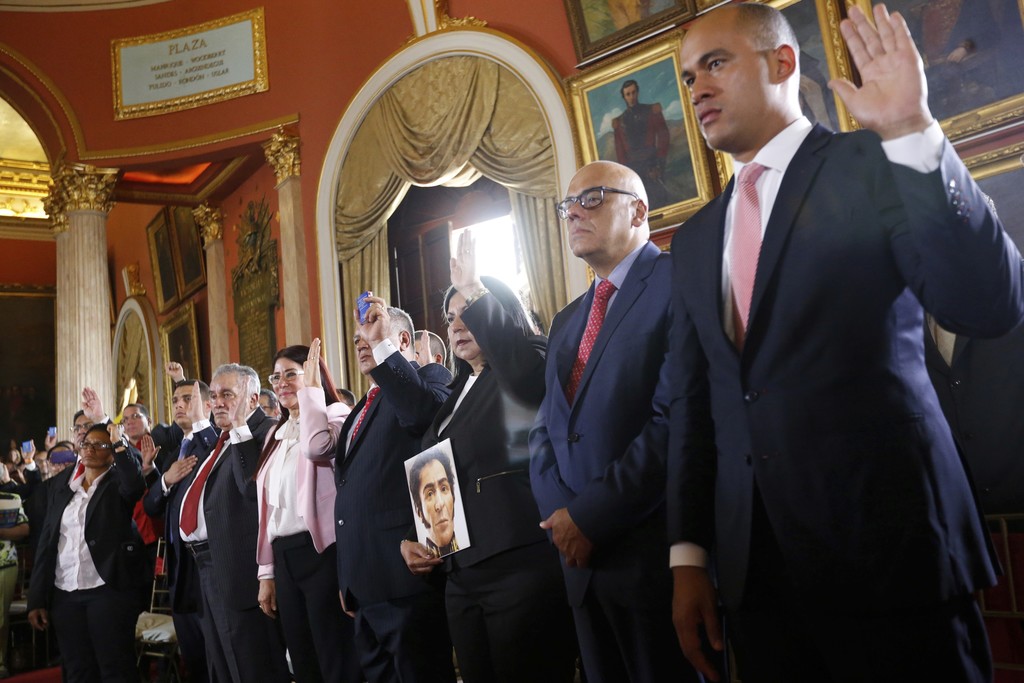 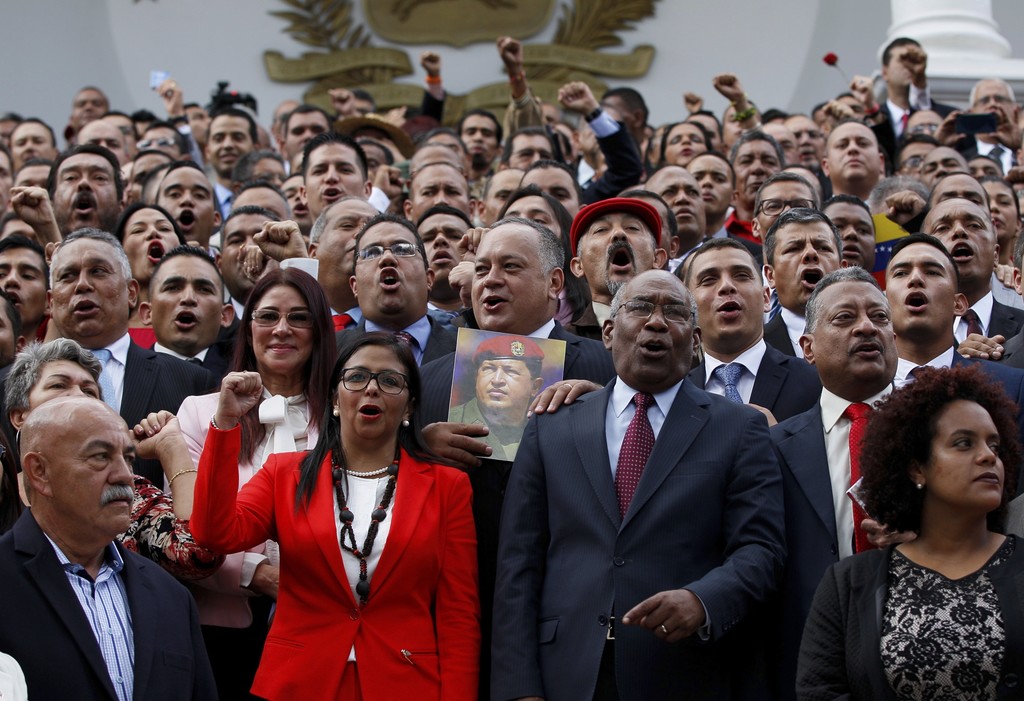 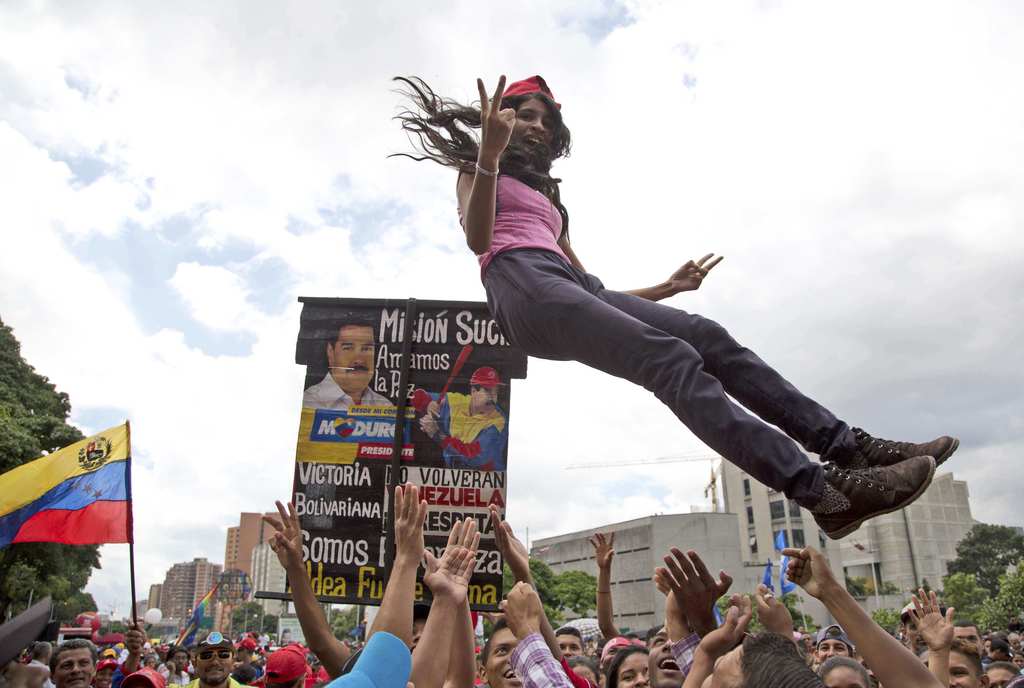 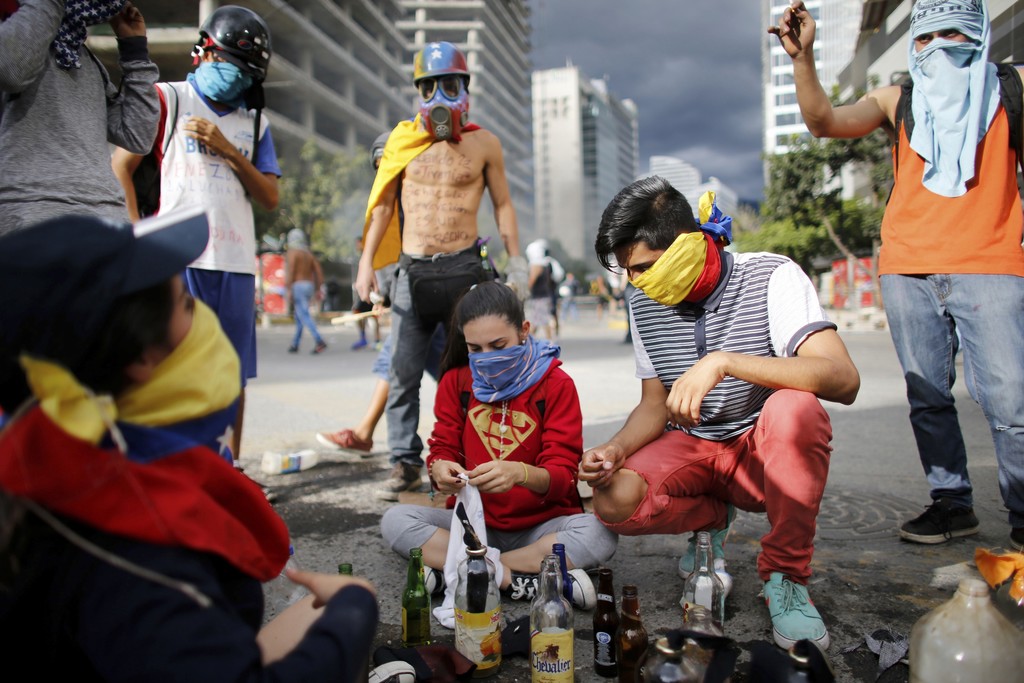 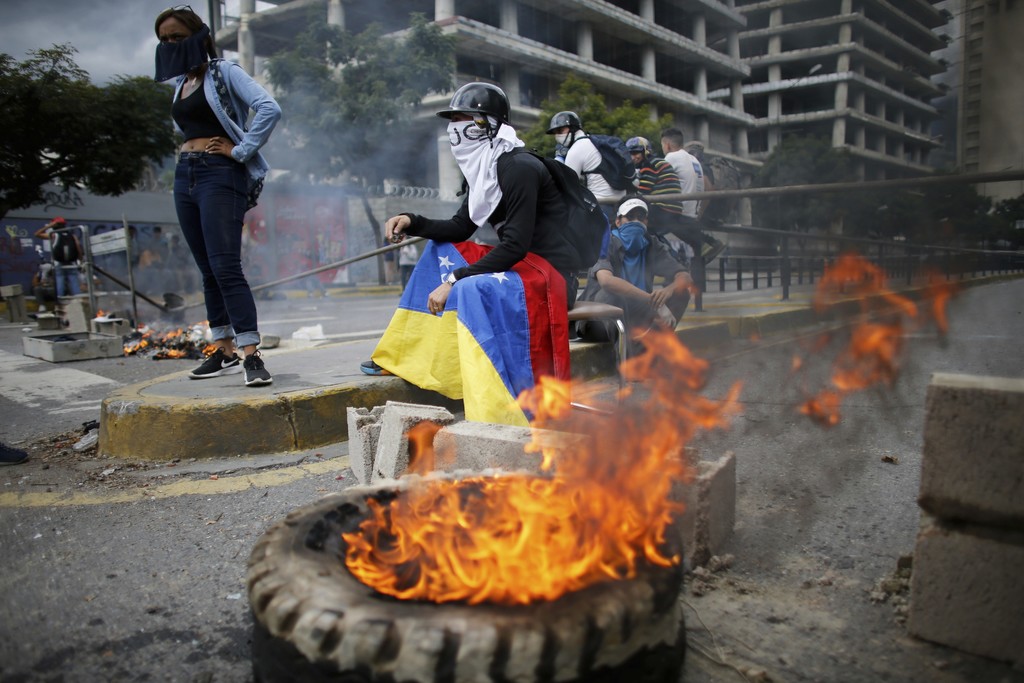 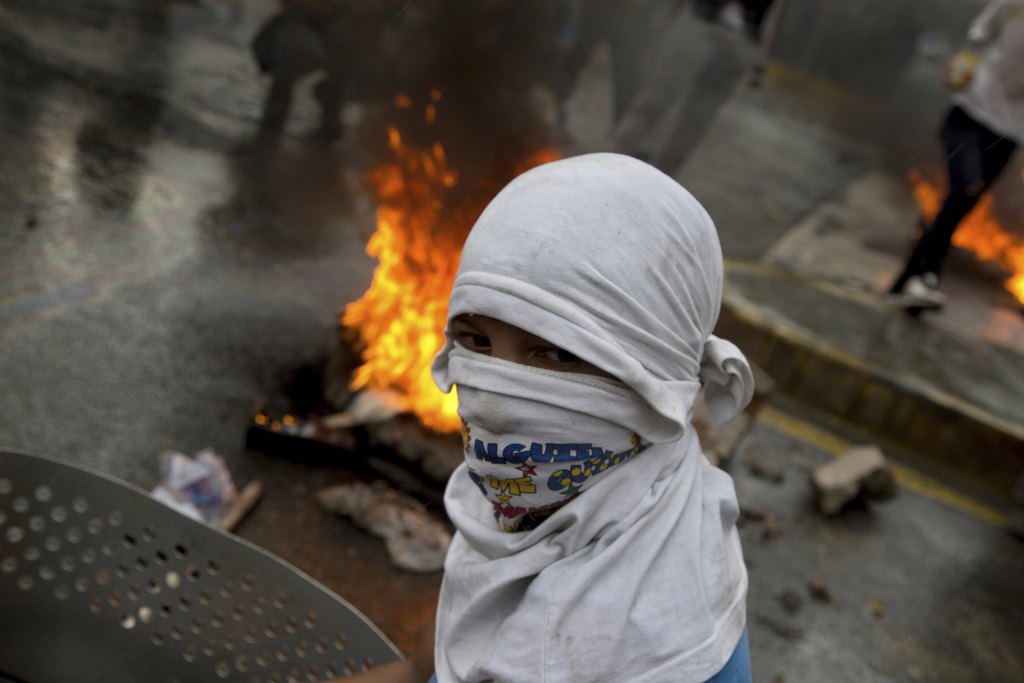 A few dozen members of Venezuela's national guard have surrounded the offices of the chief prosecutor before her possible removal by a newly-empowered constitutional assembly.

The troops, numbering around 30, arrived early Saturday and closed off access to the building in downtown Caracas where Luisa Ortega's office is located.

There was no immediate explanation by the government but Ortega tweeted photos of the troop movements to denounce what she called an arbitrary "siege" of her office.

The pro-government constitutional assembly meets Saturday after convening a day earlier for the first time. Top on the agenda is expected to be a proposal to remove Ortega, a longtime loyalist who broke with President Nicolas Maduro's government amid widespread protests in April over what she said was his breaking of Venezuela's constitutional order.

Former Foreign Minister Delcy Rodriguez's nomination as leader was unanimously approved by the assembly's 545 delegates in Friday's session, which was held despite strong criticism from Washington and Venezuela's opposition, which fear the body will be a tool for imposing dictatorship. Supporters say it will pacify a country rocked by violent protests.

The assembly was scheduled to meet again Saturday, and Rodriguez said it would be taking action against the socialist government's opponents.