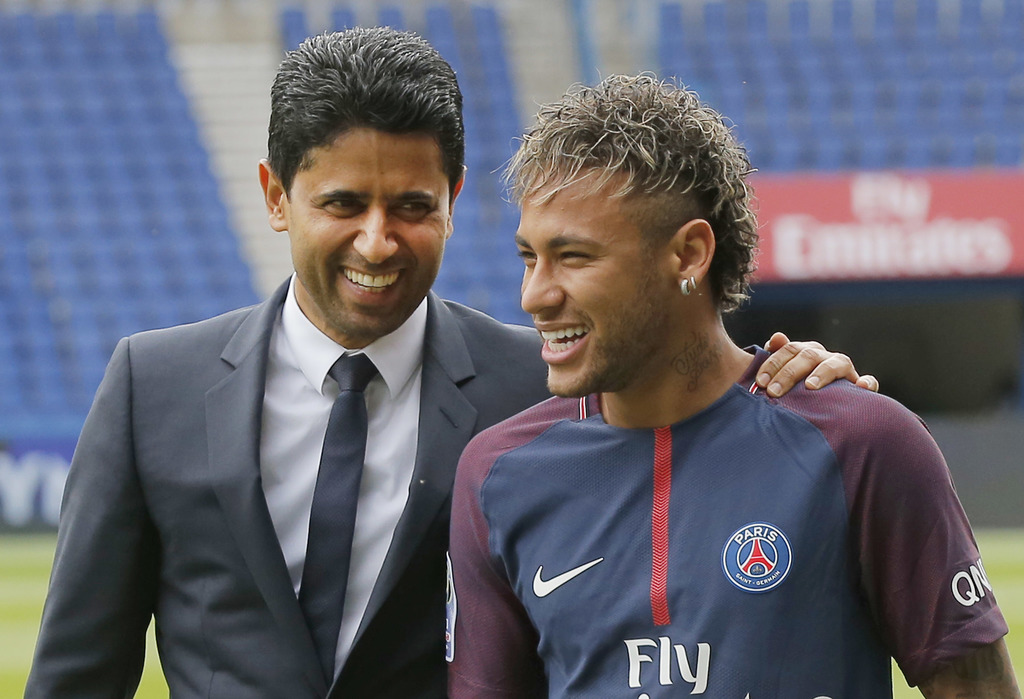 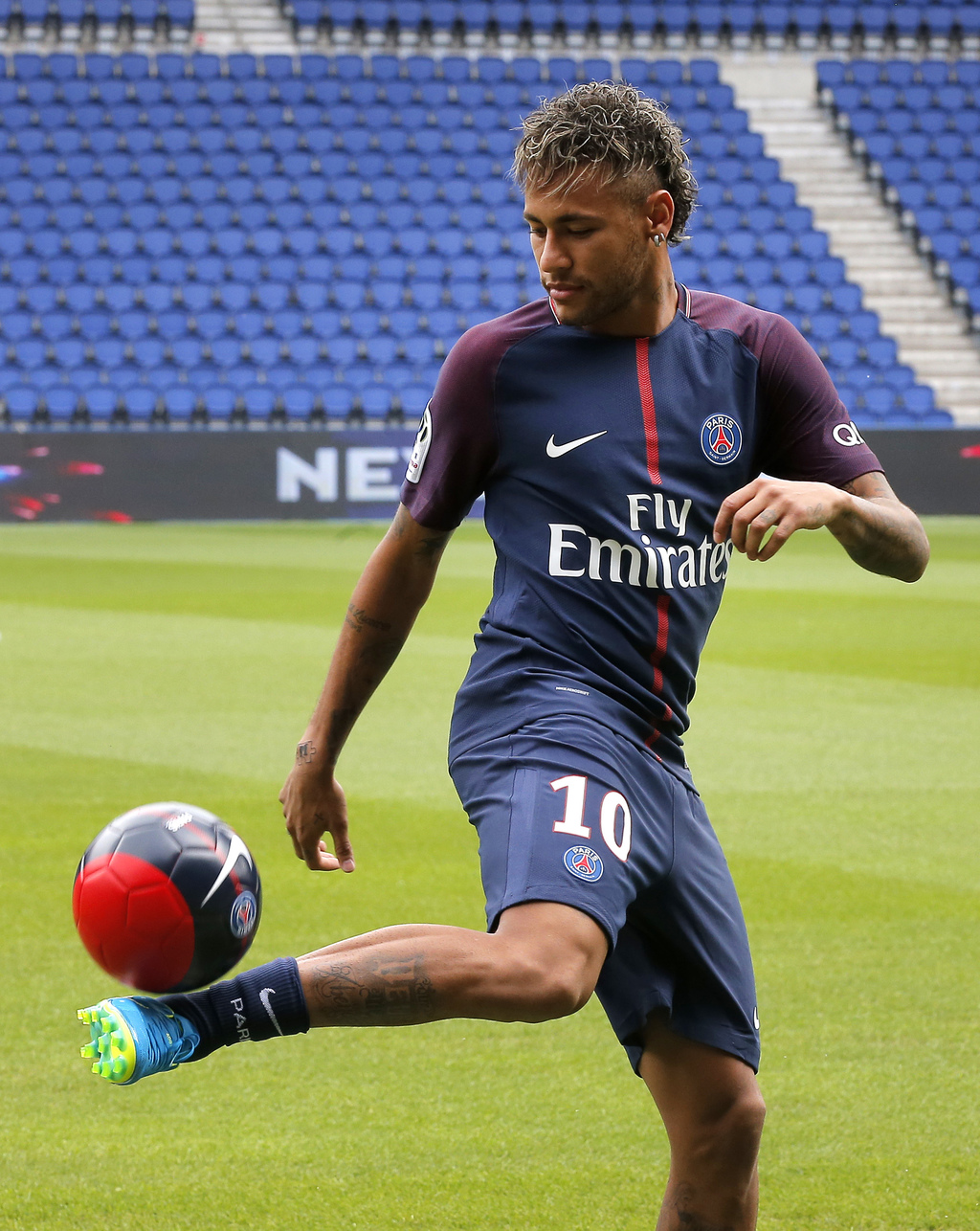 PARIS (AP) — Paris Saint-Germain's new star player won't make his debut with the French league side against Amiens on Saturday because of paperwork issues.

PSG confirmed Neymar would not play in the club's season opener against newly-promoted Amiens after reports in French media said the French football league did not receive the player's international transfer certificate before Friday's night deadline.

PSG said Neymar would have been included in the squad if the document had been submitted in time. The former Barcelona star had said he was ready to play during his first press conference in Paris.

Neymar will, however, be at the Parc des Princes for his official presentation to fans ahead of the game.

The 25-year-old Brazil international is now expected to make his debut on Aug. 13 against Guingamp.