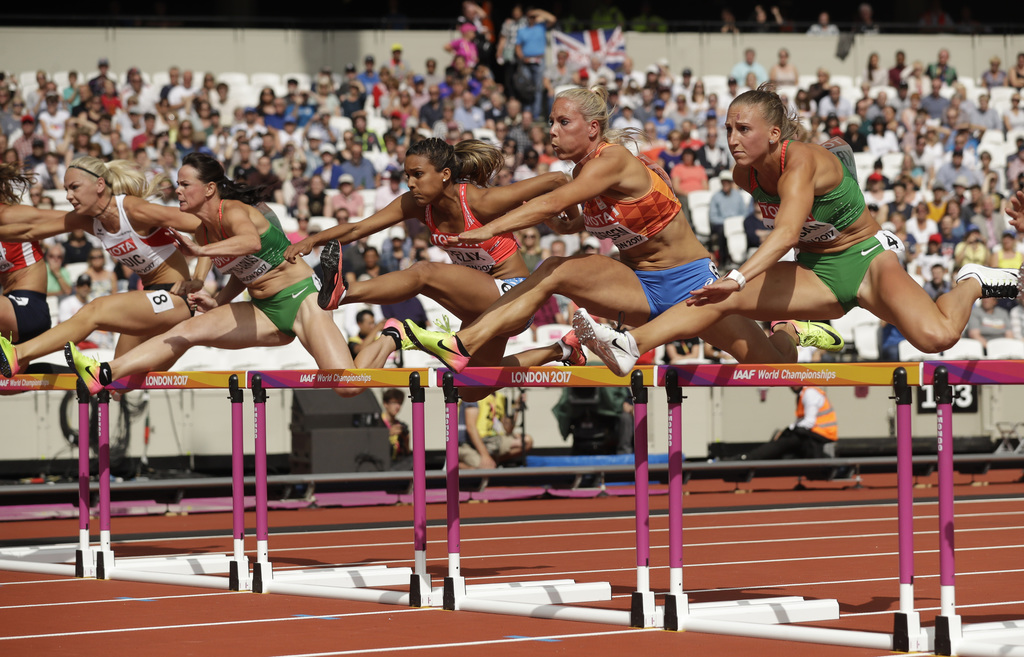 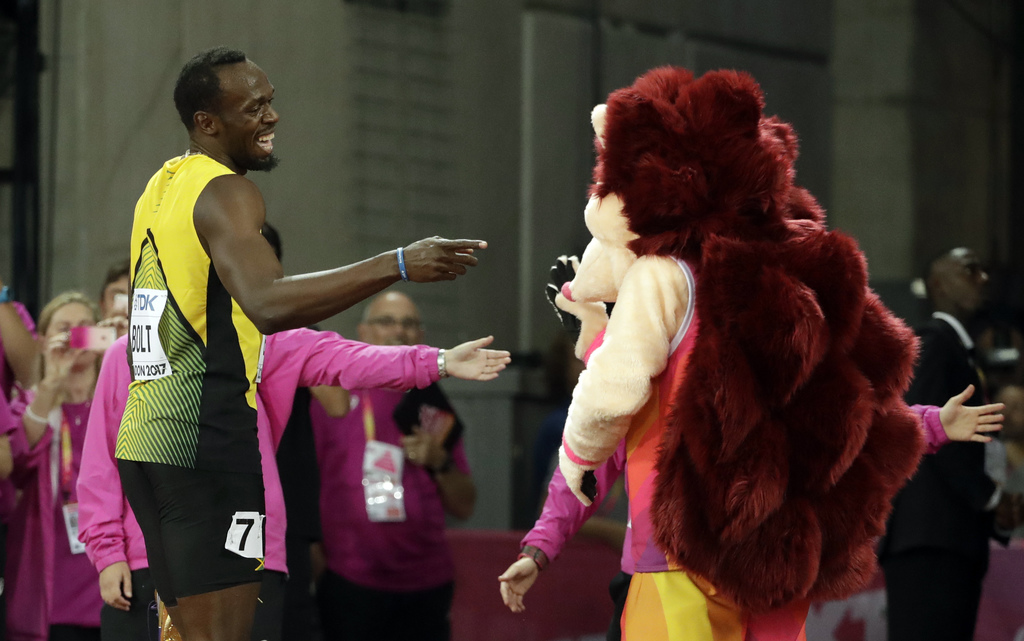 LONDON (AP) — The Latest from the track world championships (all times local):

Shot put qualifying is usually about doing enough to get into the final. They didn't tell Tomas Walsh.

The New Zealander had a massive throw of 22.14 meters, which the IAAF said was the second biggest ever in the 34-year history of the event. The championship record is 22.23 meters, set by Werner Guenthor in 1987.

Wayde Van Niekerk, the man seeking to succeed Usain Bolt as the sport's best athlete, sets off for double gold at the world championships in the 400 meters.

The South African is running the first round of the 400 on Day 2 of the worlds, and hopes to cap it with gold in the 200 next Thursday in what would be his sixth race in as many days. In the 400, the defending champion will face tough competition from Isaac Makwala of Botswana and Fred Kerley of the United States.

In other morning events, the women's heptathlon starts with Olympic champion Nafi Thiam of Belgium the favorite after breaking the 7,000-point mark earlier this season.