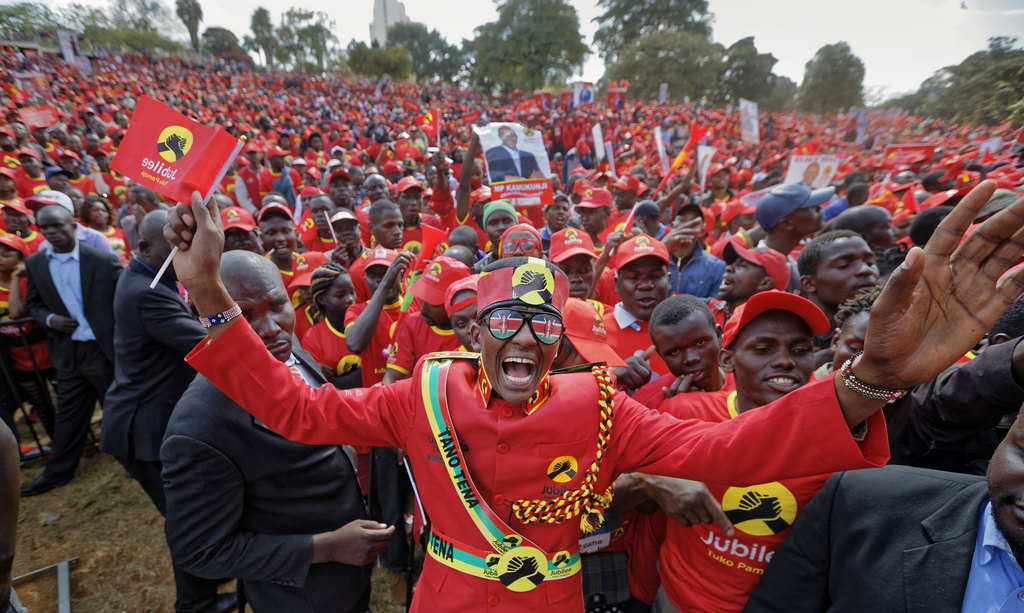 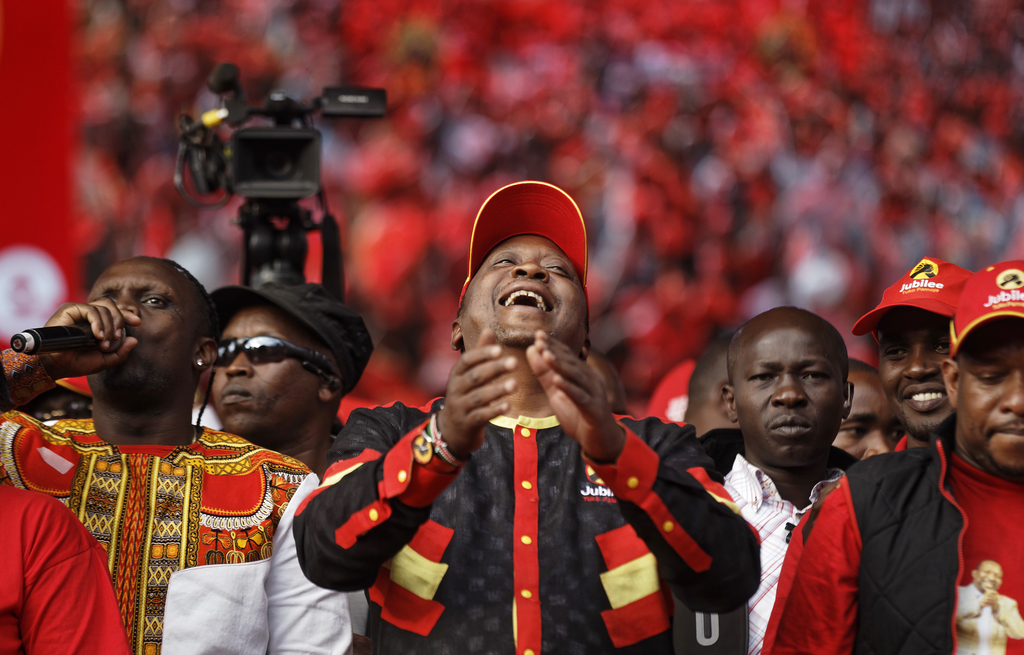 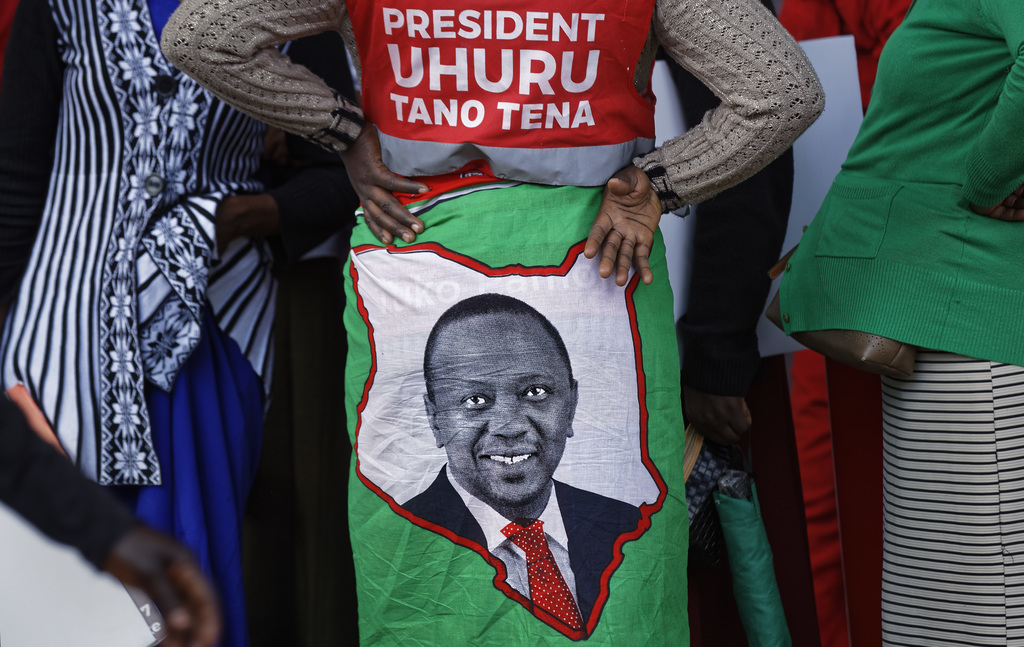 Kenya's main opposition group says an American and a Canadian who were assisting its campaign ahead of Tuesday's tightly contested presidential election have been detained.

James Orengo, a senior member of the opposition National Super Alliance, said Saturday that the two foreigners were taken from their homes on Friday. Orengo says the detentions occurred at around the same time that armed and masked police raided an opposition vote counting center, intimidating workers and seizing equipment.

A police official says immigration officials are holding the American and the Canadian at Jomo Kenyatta International Airport in Nairobi. The official spoke to The Associated Press on condition of anonymity because he is not authorized to speak with the media.

Kenya's presidential candidates are diving into a final day of campaigning before Tuesday's narrowly contested election as many worry that the vote could turn violent.

Recent elections have been contested and more than 1,000 people were killed in post-election violence a decade ago.

Some in the East African nation have been leaving the capital because of the threat of chaos, while many are simply going home to vote.

The torture and killing in recent days of a key election official in charge of the electronic voting system has some concerned about the possibility of vote tampering.