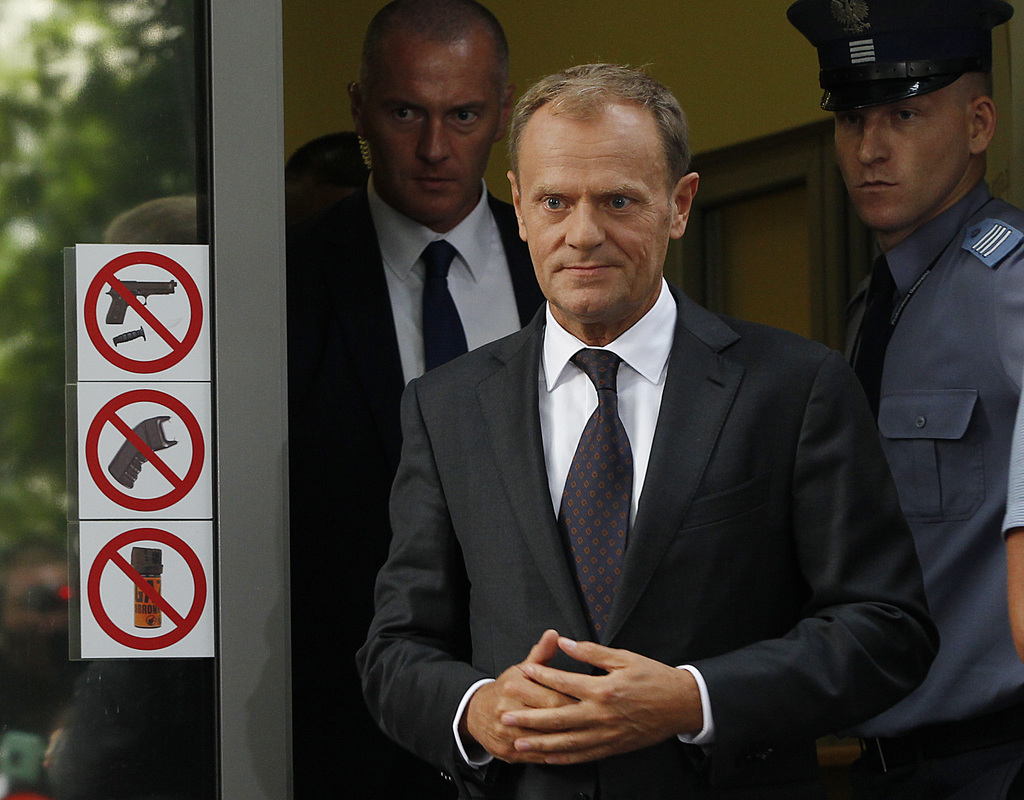 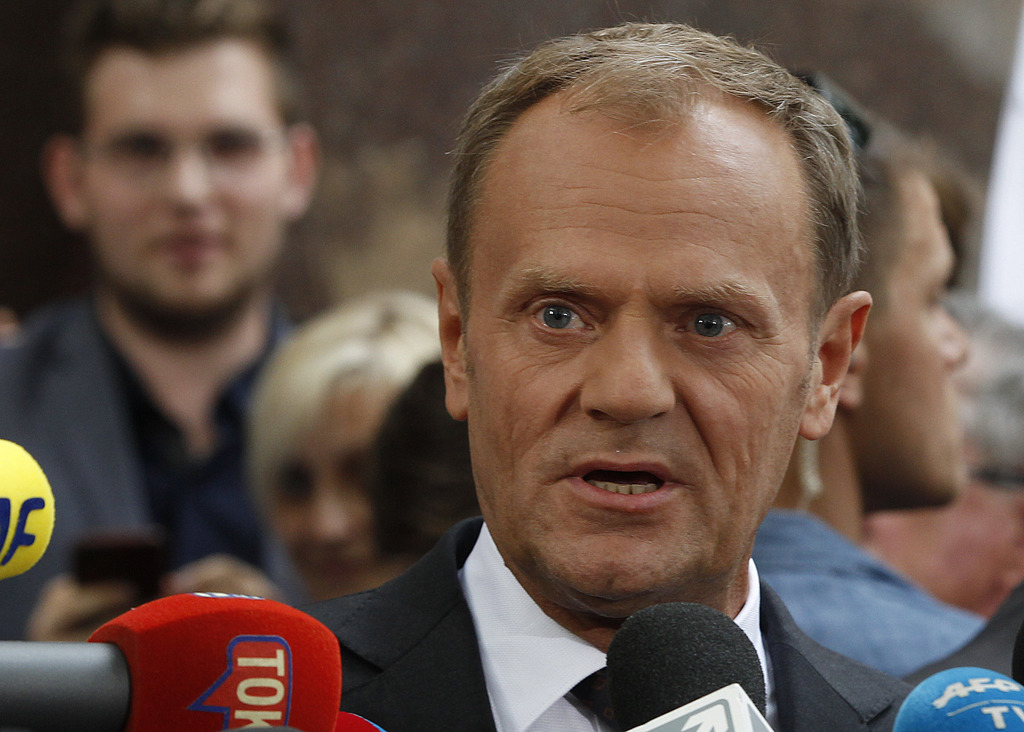 WARSAW, Poland (AP) — Since British voters endorsed leaving the European Union, politicians and pundits have ruminated on which of the bloc's remaining 27 nations could be next. "Grexit" and "Frexit," for Greece and France, were two subjects of speculation.

Now, months of open conflict between Poland's conservative nationalist government and the rest of the EU has some Poles wondering if their leaders are putting the country on a path that could take it out of the union.

"There is a question mark over Poland's European future today," European Council President Donald Tusk, a former Polish prime minister who is a critic of the ruling Law and Justice party, said Thursday.

The EU is widely popular in Poland, so the idea of the country abandoning the bloc strikes many people here as farfetched. Several surveys have shown public support for the EU standing at over 70 percent, approval stemming from the economic boom and freedom of travel that came with membership in 2004.

But members of the opposition in Poland increasingly are voicing fears that the conflicts between Warsaw and Brussels could eventually lead to a parting of ways.

They point to the defiant stance Law and Justice and its leader, Jaroslaw Kaczynski, adopted when the EU raised concerns about changes to Poland's justice system and the extensive logging the government has ordered in a primeval forest that has been classified as a UNESCO world heritage site.

"Poland is a member of EU and is going to be a leading partner to other member states within the structure," Bochenek told The Associated Press on Friday. "We have got many ambitious projects and challenges to realize in the EU. We will cooperate with our European partners."

Law and Justice has never publicly advocated leaving the bloc, but criticizes what it views as unnecessary EU bureaucracy and infringements on the authority of member countries to make their own decisions.

In that vein, Poland's government aggressively pushed through legislation to put the court system under the ruling party's control. The EU's executive arm has said the moves violate democratic norms by reducing judicial independence.

With Warsaw refusing to give in to the bloc's calls for it to respect the separation of powers, the European Commission is threatening steps that could lead to Poland losing its EU voting rights.

The government also has continued logging in the Bialowieza Forest even though the European Court of Justice in Luxembourg ordered it last week to stop felling trees immediately. If it continues, Poland could be hit with massive fines.

Katarzyna Lubnauer, a lawmaker with the opposition Modern party, said recently that because Poles are such "Euro-enthusiasts," nobody in the ruling Law and Justice party would admit that leaving the bloc is their aim.

"But when we look at what is happening now, we have a deep sense that this departure is taking place," Lubnauer said. "But it will happen in stages."

Tusk made a similar argument Thursday, saying he viewed the "arrogant" refusal to obey the EU court's logging decision as an "attempt to put Poland in conflict with the European Union."

"It seems to me like a prelude to an announcement that Poland does not need the European Union and that Poland is not needed for the EU," he said. "I think such a moment would be one of the most dangerous in our history. I am afraid we are closer than further to that moment."

Bochenek, the government spokesman, called Tusk's statement one of the many "lies" the former prime minister has told about Poland.

"We are working to keep this union together," Andreeva said.

Lorne Cook in Brussels contributed to this report.