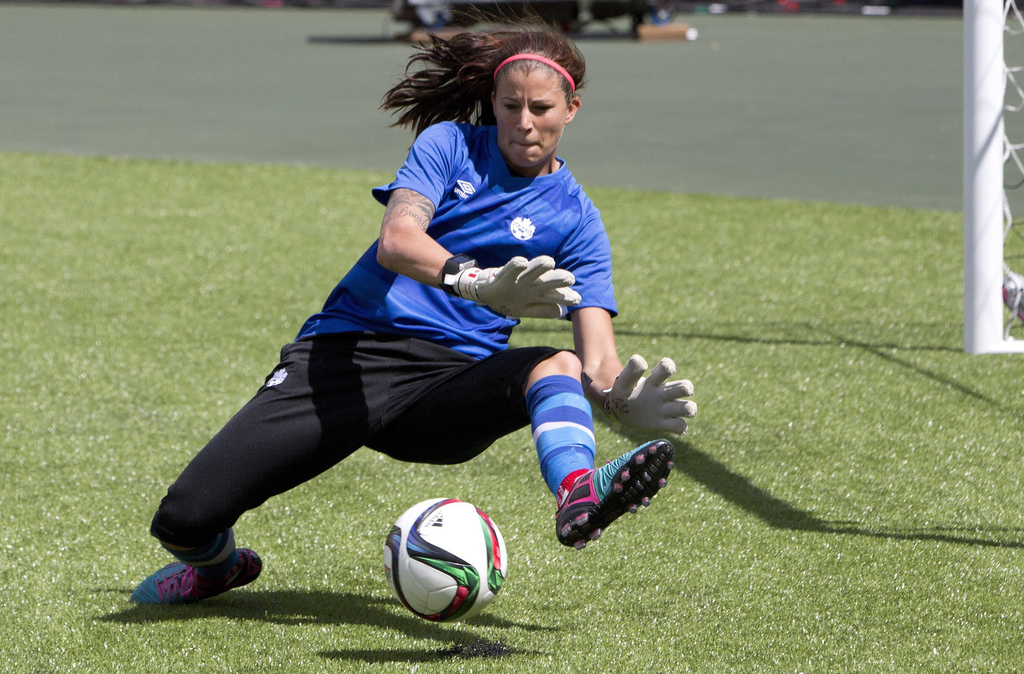 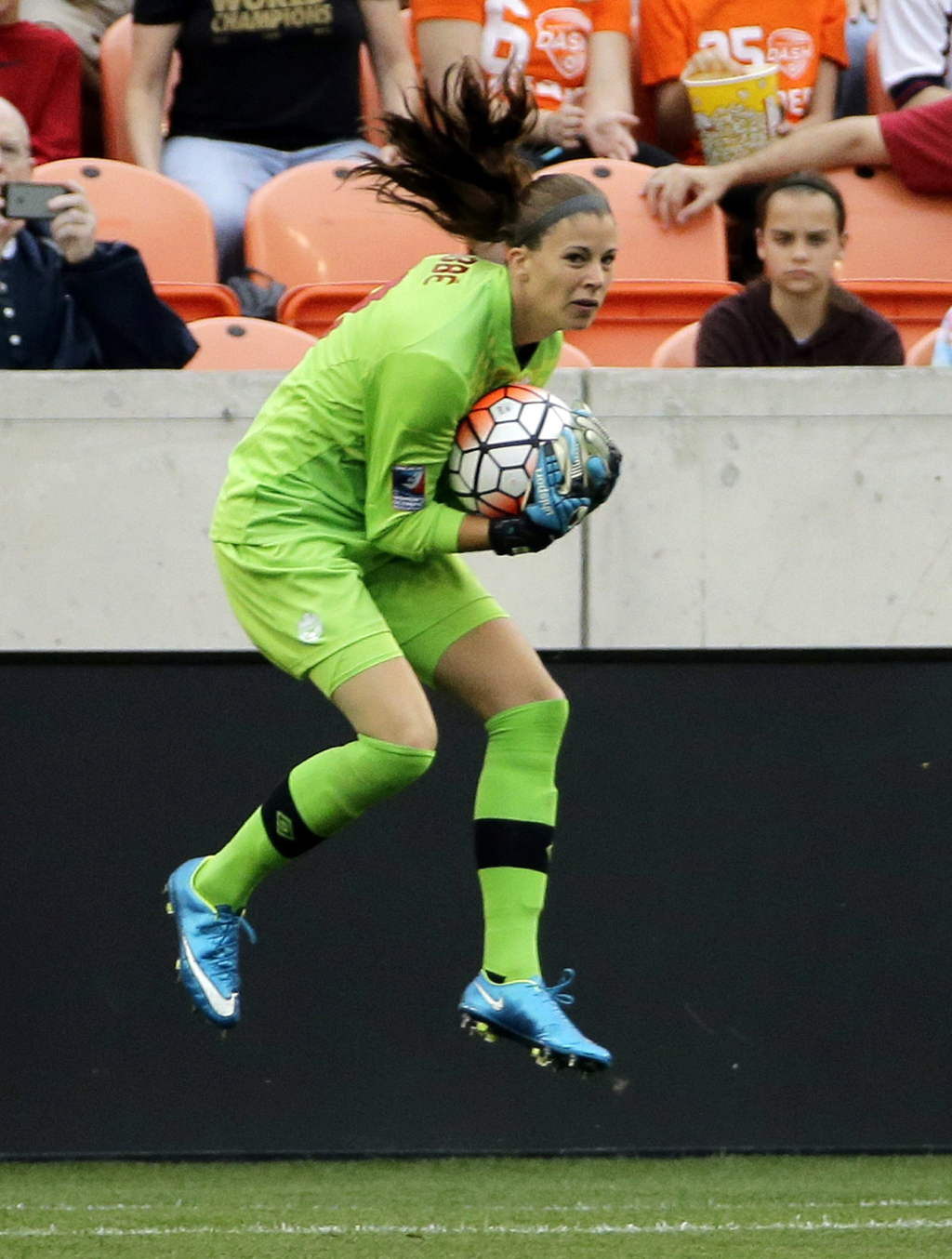 When Canadian goalkeeper Stephanie Labbe returned home from the Rio Olympics last summer, everyone wanted to see her bronze medal. It became a constant refrain: Where's the medal? Can I see the medal? Show us the medal!

But after a while the pride and joy associated with the medal and its meaning — Canada's second straight bronze in women's soccer — took a dark turn. Labbe wondered if people valued the medal more than they valued her as an individual.

"For me the first little bit of it was surreal: right after the Olympics, going to so many appearances and everyone wanted to see the medal. It was quite the high and so exciting," she said. "But then I think there's a time that kind of hit you where you're like, 'I'm more than this medal.' The medal is incredible, but at one point you start to feel like you are just being defined by it. And I think I hit a low point with that."

Labbe sank into a depression that was exacerbated because she wasn't starting for her National Women's Soccer League team, the Washington Spirit.

It was the second time the 30-year-old athlete had struggled with her mental health. Now, she's upfront about her battle, not just to help others, but to help herself.

Labbe is in her second season as goalkeeper for the NWSL's Spirit. After going to the league final last season, the team is struggling this year, but Labbe won back a starting role and has been steady in the net. She allowed just one goal in June despite the Spirits' overall defensive woes.

"To be honest I have no idea why things are going better for me," she said. "My best guess is that every single day I'm doing the little things to keep me in the best shape and best form possible."

Labbe was the Big East goalkeeper of the year her senior season at UConn in 2008. The year before, she anchored the Huskies' run to the quarterfinals in the NCAA Tournament.

She also got her first call up with Canada's senior national team in 2008. Just 20 years old, she was on a roster that already had talented goalkeepers in Karina LeBlanc and Erin McLeod.

In time she would become frustrated with her progress and in 2012 she quit the national team — which won its first bronze at the London Olympics without her — and depression took over.

Trapped in negative thoughts about her performance, Labbe threw herself into her club team in Sweden and sought to embrace both her sport and the experience of living overseas. She took up yoga and meditation.

With the sheer will present in so many athletes, eventually the clouds started to lift for Labbe.

"I really tried to put myself out there and do new things rather than just sitting at home on the couch," she said.

She eventually approached Canada coach John Herdman and worked her way back to the national team. She went to the Spirit last year as an allocated player.

She was thrust into duty as Canada's starting goalkeeper when McLeod tore her ACL in March. In Rio, Labbe had two clean sheets and Canada won four of five matches, including the bronze-medal victory over Brazil.

When Labbe's depression returned in the fall, the experience in Sweden was valuable. While she healed alone before, this time she recognized what was happening right away and sought help. She also began sharing what she was going through with others.

"I wanted people to see I am human, I do have troubles and things don't always come easy," she said. "You don't become an Olympic medalist overnight and even after you do become an Olympian it doesn't make everything go away and you have this perfect life."

Labbe now appreciates her bronze Olympic medal. She said she'd like to add another one, but in a different color.

"Today I've gotten to the point where I look at that medal and I feel so grateful," she said. "I see so much in that medal: So much pain, so much hard work, so many sacrifices, so much joy and so much excitement. So many emotions and so many things went into that experience and that medal. It's still pretty surreal to be able to say that, and that's something nobody will ever be able to take from me."