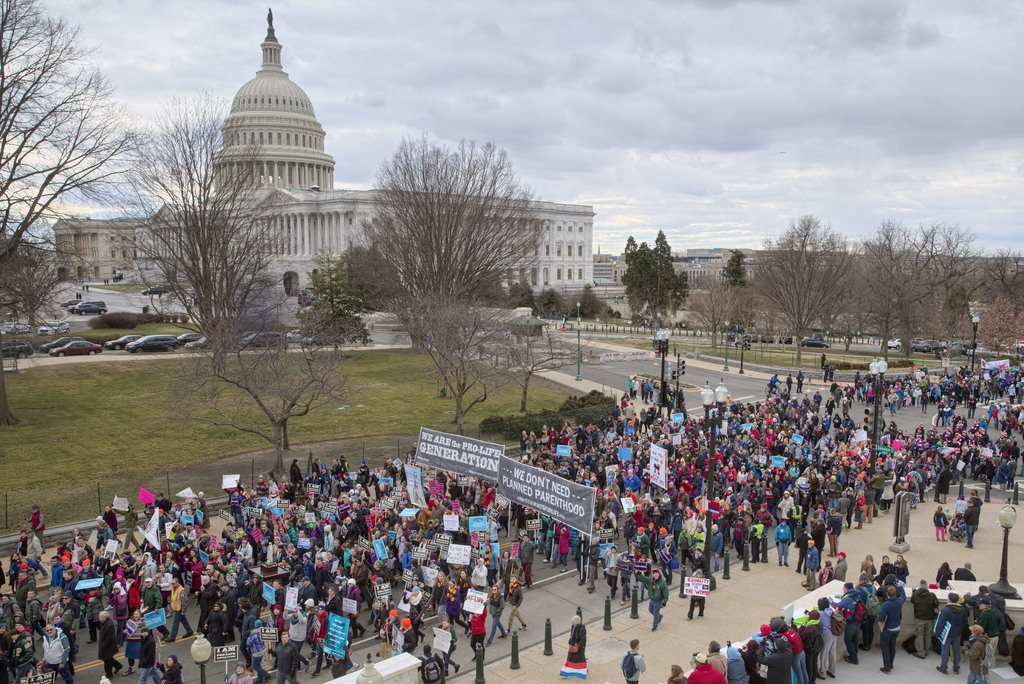 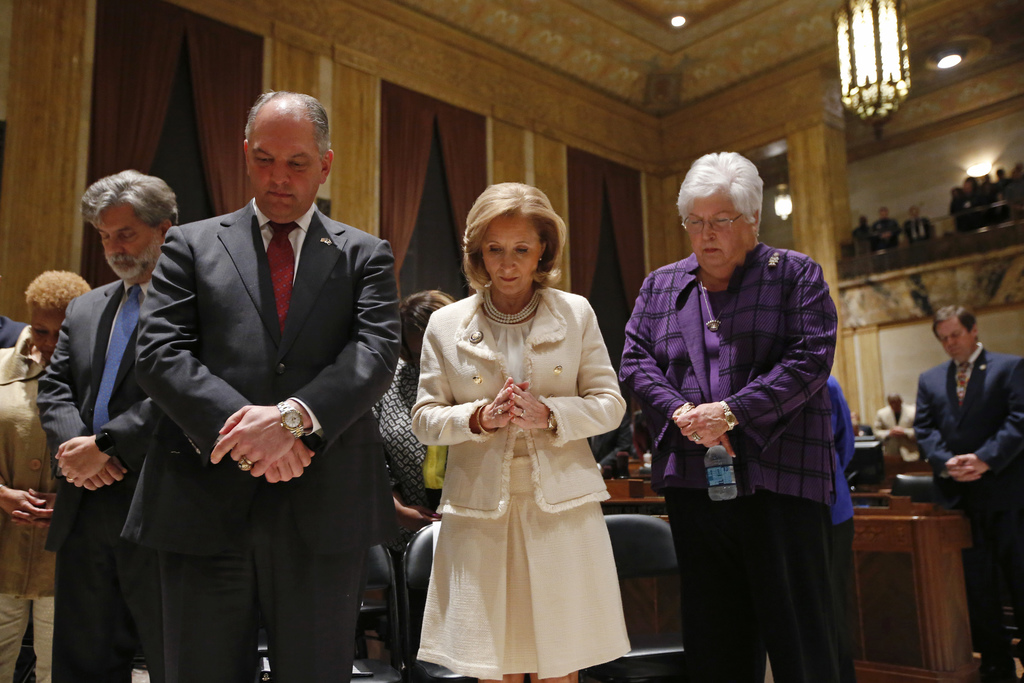 The proposal seemed modest in today's polarized political climate: The head of the Democratic Congressional Campaign Committee suggested his group might help fund candidates who didn't share the party's support for abortion rights.

The backlash from abortion-rights activists and organizations was quick and harsh. The basic message: Don't go there.

A coalition of progressive groups, including Planned Parenthood and NARAL Pro-Choice America, issued a "statement of principles" challenging the party to be unwavering in its support for abortion rights. Scores of women who have had abortions made the same point in an open letter to House Democratic leader Nancy Pelosi, a staunch abortion-rights supporter who nonetheless says there's room in the party for opposing views.

"The DCCC should not be supporting any politician who does not respect a woman's right to control her body," said Karin Roland, of the women's rights group Ultraviolet. "There is no future of the Democratic Party without women — so stop betraying them for a misguided idea of what's needed to win elections."

The latest brush fires were sparked this week by the DCCC chairman, Rep. Ben Ray Lujan of New Mexico, when he told The Hill newspaper that the committee is willing to aid candidates who oppose abortion rights. His core argument: Democrats — after a series of dismaying losses in national and state elections — will only reclaim power by winning in GOP-leaning districts and states where the liberal base can't deliver victories on its own.

A DCCC official, Meredith Kelly, said Lujan isn't looking specifically for abortion-rights opponents, even in conservative districts. But, she added, "We are working right now to recruit candidates who represent Democratic values and who also fit the districts they are running in."

The current Congress is almost monolithic when it comes to abortion. Only a small handful of Republicans vote in favor of abortion rights; a similarly small number of Democrats support restrictions on abortion.

Some Democratic officials suggest the argument over Lujan's remarks is overblown — a handful of outliers won't change the agenda if Democrats reclaim congressional majorities.

Abortion-rights leaders have a different view.

"Every time the Democrats lose an election, they start casting about in ways that are deeply damaging to the base," NARAL president Ilyse Hogue said. "If they go out and start recruiting anti-choice candidates under the Democratic brand, the message is, 'We're willing to sell out women to win,' and politically that's just suicide."

Dawn Laguens, executive vice president of Planned Parenthood, said politicians who personally object to abortion should be welcome in the Democratic Party — as long as they don't vote to impose that view on others.

"These are fundamental issues that Democrats have staked their world view around," she said.

Stephen Schneck, a longtime political science professor at Catholic University and board member with Democrats for Life of America, contends that the Democratic leadership would benefit from more diverse views on abortion.

"Internal tensions are really good for a party," he said, citing polls showing that more than 20 percent of Democratic voters oppose abortion in most cases.

However, Schneck acknowledged that it's hard to find common ground on any abortion-related policies, with the possible exception of boosting support for women who carry babies to term. Advocacy groups on each side of the abortion debate tend to scorn the concept of compromise and to base their fundraising campaigns on vows to be unyielding.

A prominent anti-abortion leader, Marjorie Dannenfelser of the Susan B. Anthony List, a group that supports anti-abortion candidates, said she and her allies were proud of working to weaken the influence of abortion-rights supporters in Republican ranks.

"When the roles were reversed 10 years ago, and some within the Republican Party were advocating for a 'big tent' on abortion, we worked very hard at the time to keep the GOP pro-life from the top down," she said in an email.

In some respects, Lujan's remarks don't represent a new stance for the Democrats' campaign apparatus. The Democratic Governors Association in 2015 helped John Bel Edwards, an anti-abortion Catholic, win the Louisiana governors' race, an upset in a Republican-dominated state.

The governors' group is now eyeing the 2018 race for governor in Kansas. The Democratic field includes former legislator and agriculture commissioner Joshua Svaty, who had an anti-abortion record in the Kansas House.

Laura McQuade, who runs Planned Parenthood Great Plains, warns that anti-abortion governors play a very different role from rank-and-file members of Congress — getting a chance to weigh in on bills that would restrict abortion access.

Svaty has not made his abortion stance a feature of his campaign, telling journalists it wouldn't be a defining issue of his administration.

Kansas Democratic Chairman Josh Gibson has avoided taking a side, saying, "It's up to primary voters to decide where they want to place their emphasis."

In Louisiana, Democrats embraced Edwards' candidacy, even as he featured his abortion opposition in campaign ads. The heavily Catholic state is accustomed to Democrats who oppose abortion rights, and the Democratic Governors Association had no qualms embracing Edwards over his GOP opponent, then-Sen. David Vitter.

As governor, Edwards has left it to the Republican attorney general to defend previously adopted abortion restrictions in court. He has signed new abortion regulations, though he did not champion the proposals. Among them: a three-day waiting period for women seeking abortions.

"The issue is personal for him," explains Edwards aide Richard Carbo. Edwards and his wife rejected medical advice to abort a baby of theirs who'd been diagnosed with spina bifida. She's now a healthy adult.

Carbo said Edwards called Democratic National Committee Chairman Tom Perez earlier this year when Perez declared it is "not negotiable" that "every Democrat ... should support a woman's right" to abortion services.

"He wants this to be a big tent party on this issue," Carbo said.