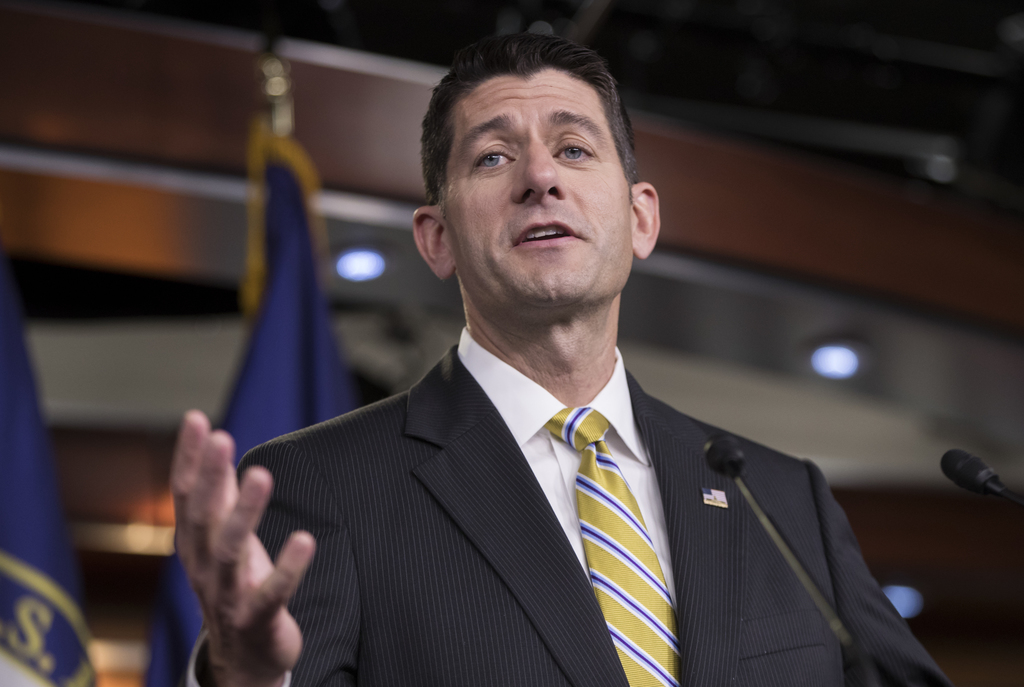 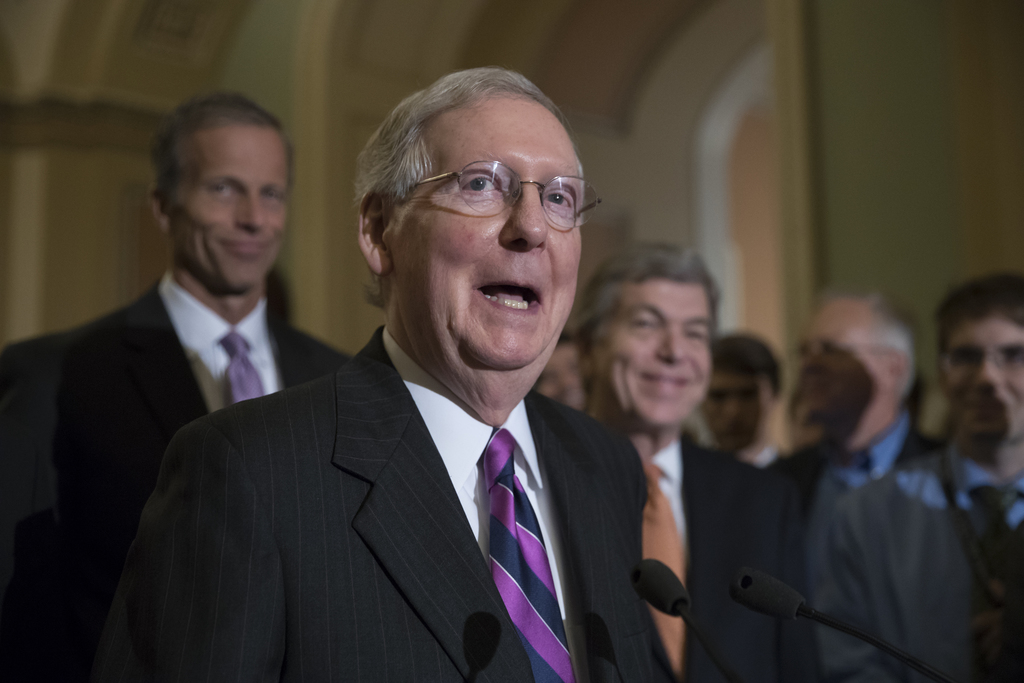 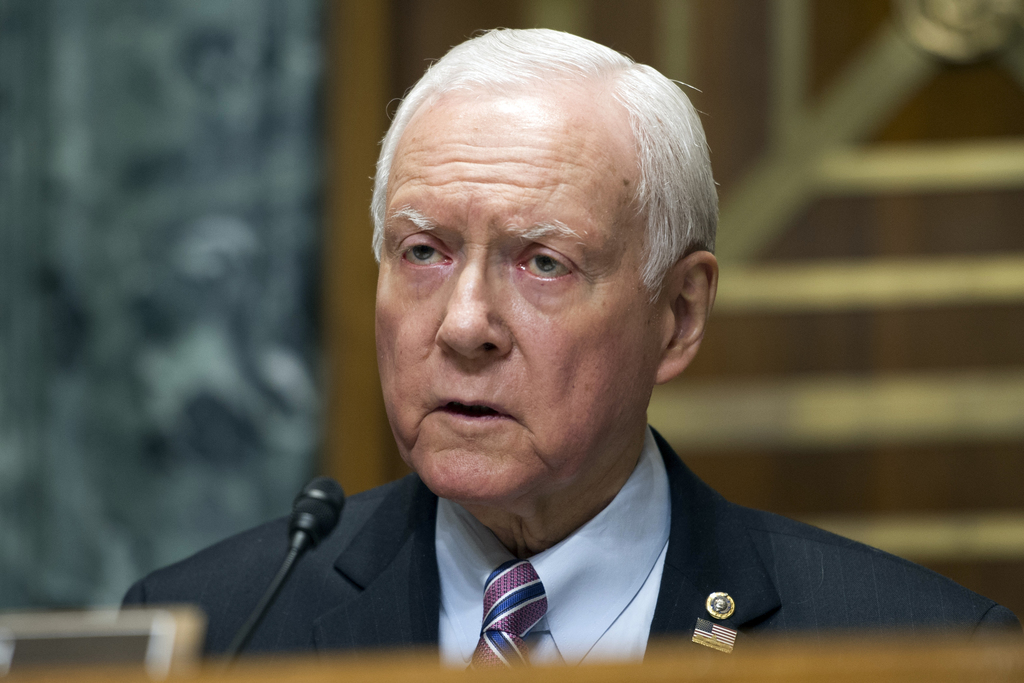 WASHINGTON (AP) — Congress will have to prove its mettle this fall. It has no choice.

Republicans have little to show for their first seven months of controlling the White House and Capitol Hill. The Senate sent Justice Neil Gorsuch to the Supreme Court, and Congress passed bills bolstering veterans' health programs and financing the Food and Drug Administration. It approved another sanctioning Russia for its 2016 election meddling, which President Donald Trump resentfully signed knowing Congress would lopsidedly override a veto.

Lawmakers returning from recess after Labor Day will confront a pile of bills they must approve. They'll also face another stack of work they've promised to tackle and that GOP voters elected them to achieve.

REPUBLICANS ARE IN CHARGE ...

... But have yet to prove they can deliver their promised agenda or accomplish the basics of governing.

September will give Republicans a chance to complete their responsibilities with minimal fuss. If they deliver a tax cut, GOP thinking goes, much will be forgiven.

Many Republicans can't bring themselves to back a debt limit boost. But they run the government, and it's their responsibility to deliver those votes. Democratic support will be required, and some hope they'll win concessions in exchange.

A stopgap measure will be needed because the 12 annual spending bills are behind schedule. There's no agreement on their overall price tag, which will be in the $1 trillion-plus range.

One wild card is whether Trump will press to fund the U.S.-Mexico border wall he's pledged. That could spark a nasty confrontation with Democrats.

The White House and Republicans promise to revamp the loophole-choked tax code and lower rates for corporations and individuals. Along with repealing and replacing President Barack Obama's health care law, this is holy grail for the GOP.

But core principles remain unresolved, including whether the effort would further bloat the budget deficit. Crucial details must be settled, among them how far to lower rates and which tax credits and deductions would be erased. The last time those problems were reconciled and the tax code broadly reshaped was 1986.

The GOP's signature disaster so far this year was the Senate's July rejection of attempts by Majority Leader Mitch McConnell, R-Ky., to eradicate Obama's health care law. Republican divisions proved fatal, and they're split over what comes next.

Trump has goaded McConnell to keep trying. Senate leaders have shown little enthusiasm for charging back up that hill without the votes to pass something.

"We've pivoted to tax reform and I think we've got to stay on that," Senate Finance Committee Chairman Orrin Hatch, R-Utah, said in a brief interview Friday.

McCain has warned he'll use the bill to map a strategy for Afghanistan if Trump fails to develop a plan.

The House and Senate intelligence committees are investigating whether Russia worked with Trump's presidential campaign to try helping him win the election. The FBI and Justice Department special xounsel Robert Mueller are also investigating.

Trump has repeatedly denigrated the issue as "fake news" and a "witch hunt."

Republicans also want to roll back the Endangered Species Act, saying it hinders drilling and logging.

Conservatives chaff at renewing flood insurance, which is $25 billion in debt. FAA renewal is stuck over a plan to transfer the agency's air traffic control system to a private non-profit organization.