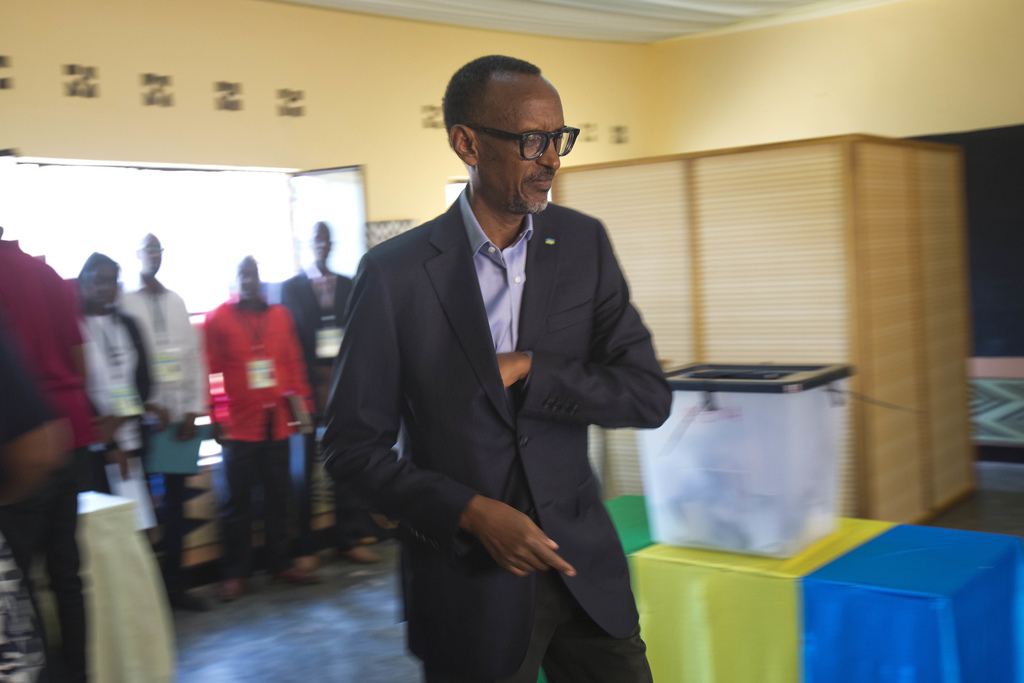 KIGALI, Rwanda (AP) — Rwanda's longtime President Paul Kagame has won a third term in office in what he had called "a formality."

Kagame has led the East African nation of 12 million people since the end of its genocide in 1994 in which more than 800,000 people died.