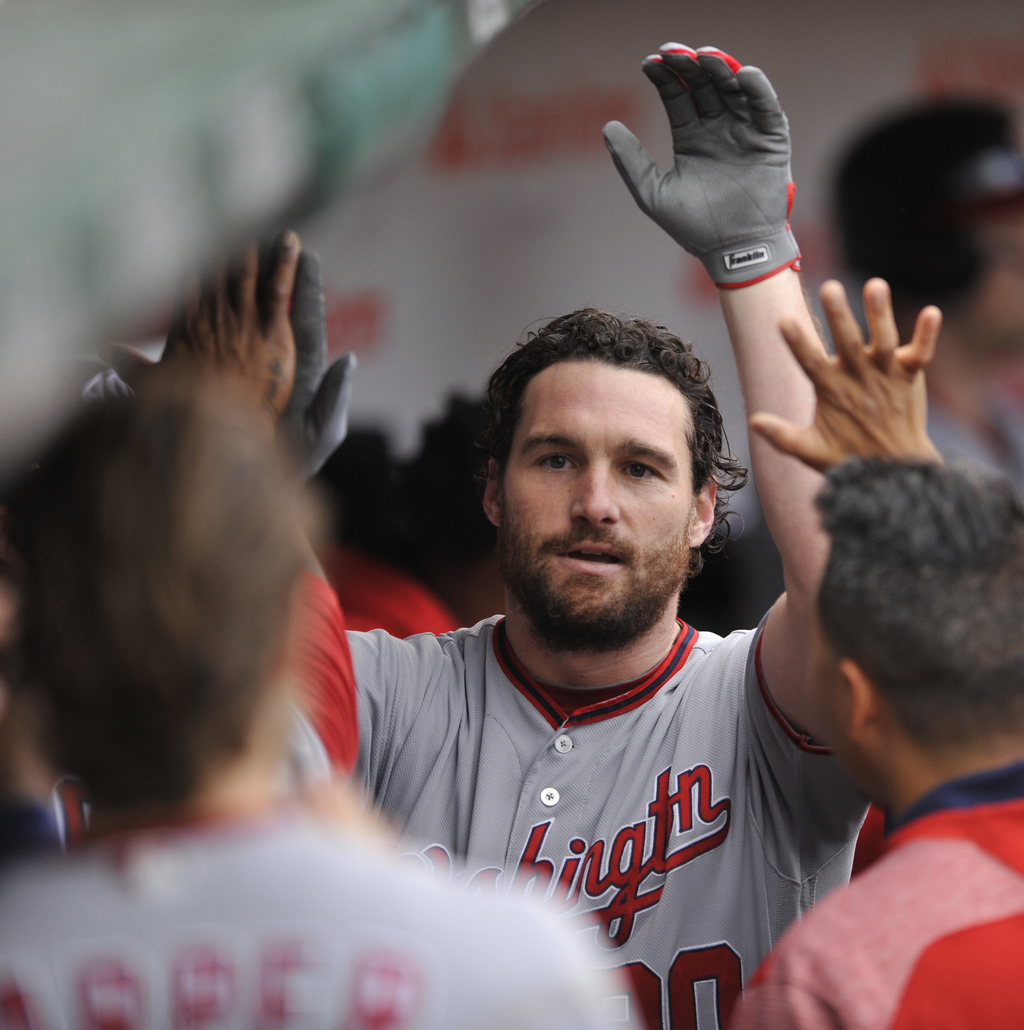 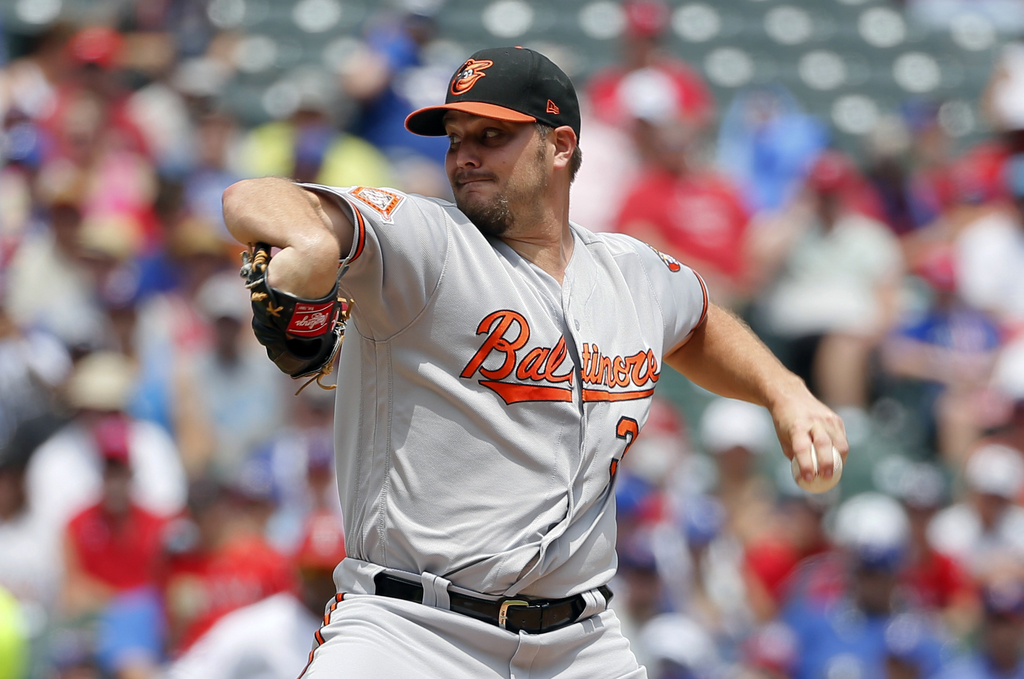 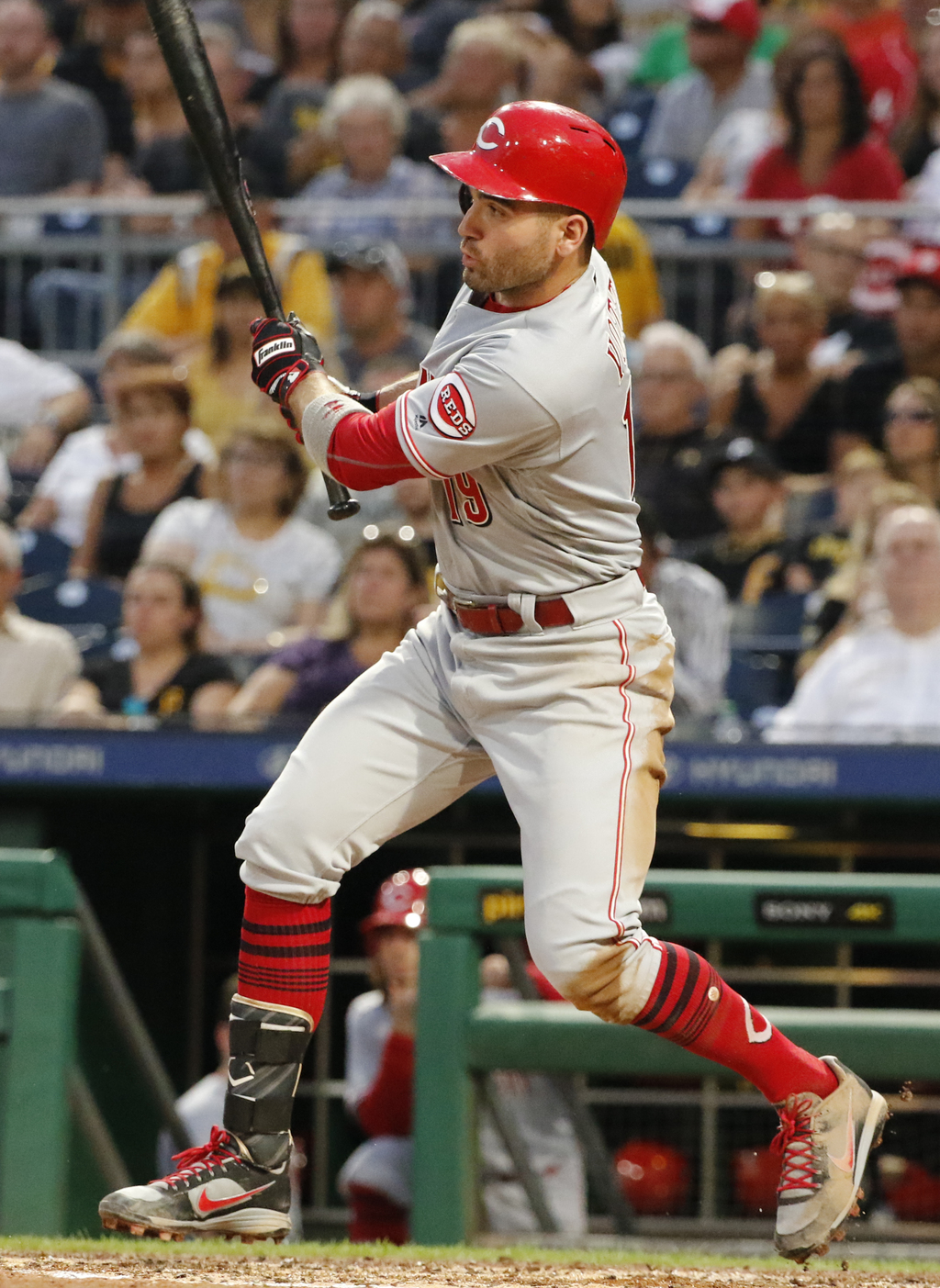 A look at what's happening all around the majors Saturday:

The Chicago Cubs will try to cool off Washington's Daniel Murphy on Saturday, a day after he homered twice in a 4-2 win. Murphy is 20 for 38 with four home runs in his last 10 games at Wrigley Field, including the playoffs. With the Mets in the 2015 NL Championship Series, he hit two homers in Chicago and four overall to help New York sweep. The Cubs have dropped three in a row after winning 14 of 17.

Wade Miley has pitched in 190 big league games and has a decision against every team except for one: Detroit. The Baltimore left-hander will be looking to change that with a victory on Saturday in the third game of a four-game set. This will be Miley's third start against the Tigers — he has a 7.36 ERA against them, second-worst against any team, behind Boston. Detroit had scheduled reigning AL Rookie of the Year Michael Fulmer to start, but he was placed on the disabled list Thursday with an elbow injury and replaced by Drew VerHagen.

Cincinnati's Joey Votto puts brings a nine-game hitting streak into a game against the St. Louis Cardinals. The All-Star first baseman had started the second half of the season in a 5-for-39 slump that dropped his average from .315 to .295.