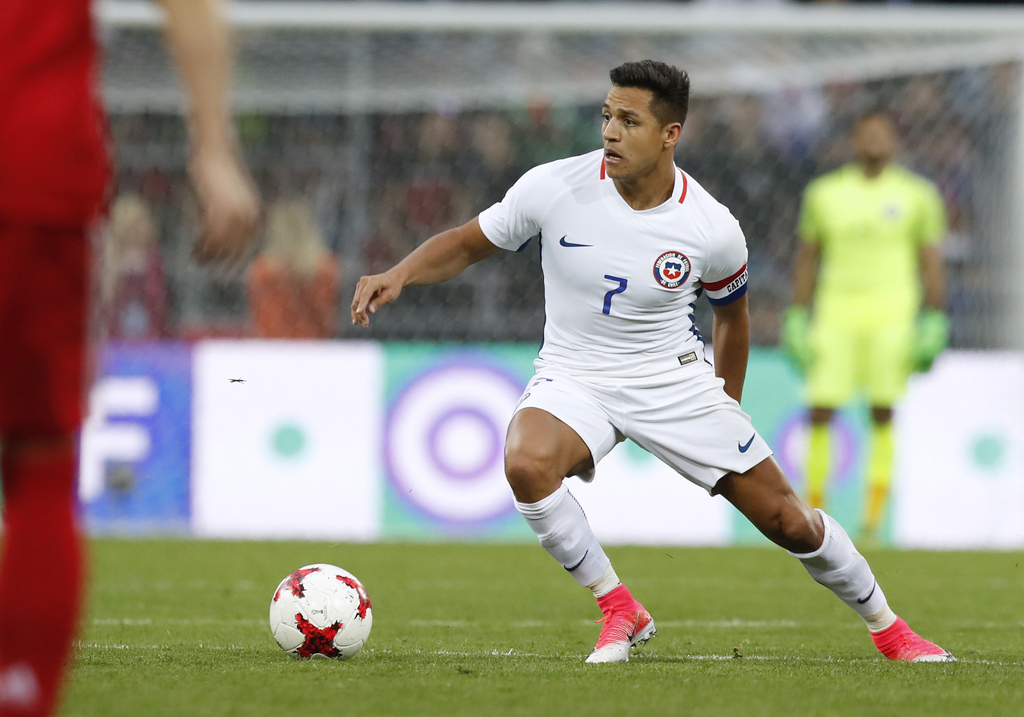 LONDON (AP) — When Chelsea faces Arsenal in the Community Shield on Sunday, the winner may be which team can best put a turbulent offseason behind them.

Arsenal manager Arsene Wenger has been trying to keep hold of Alexis Sanchez as the Gunners attempt to return to the Champions League after missing out on qualification for the first time in 20 years. Chelsea boss Antonio Conte is desperate to increase the size of his "small squad" as the Blues prepare to defend its Premier League title.

"The strength of professional people is to not be diverted by noises that are not their problem," Wenger said Thursday.

There's a lot of noise.

Sanchez was Arsenal's leading scorer with 30 goals last season, including the opener in its FA Cup final triumph over Chelsea at Wembley in May. He appears to have decided his future lies away from north London but Wenger disagrees.

"He is focused. My decision is clear, he will stay and he will respect that and that's as simple as that," Wenger said of the Chile forward.

Despite signing France striker Alexandre Lacazette from Lyon in July for a club record 60 million euros (then $68 million), Arsenal has chosen to keep Sanchez for the final year of his contract. That risks the possibility of losing the 28-year-old star on a free transfer at the end of the season.

Conte won the title in his first season at Stamford Bridge with a squad lacking depth, but wants multiple new faces to cope with the additional strain of Champions League football.

"Now, for us, it's very important to try to improve our squad's numerical aspect, because we have a small squad and I think only one player is not enough to improve our team," Conte said on Friday.

Chelsea has signed striker Alvaro Morata from Real Madrid, midfielder Tiemoue Bakayoko from Monaco and defender Antonio Rudiger from Roma during the offseason, but those arrivals have been offset by the departures of Nemanja Matic and John Terry. Also, Diego Costa is no longer wanted by Conte.

There have been reports of unrest between Conte and the Chelsea hierarchy over transfer policy, which were further fueled in July when the former Italy manager received a salary increase but did not extend his contract, which expires in 2019.

"The most important thing is the club knows my opinion and they're trying to do the best for our team, our squad," Conte said. "Now we have to wait, we must have patience."

Past Community Shield matches have often lacked genuine competitiveness, but the shared summer of discontent and a fierce London rivalry should guarantee entertainment on Sunday.

"I think friendly games have ended for us," Conte said. "This is an official game, this is the first trophy in the season."