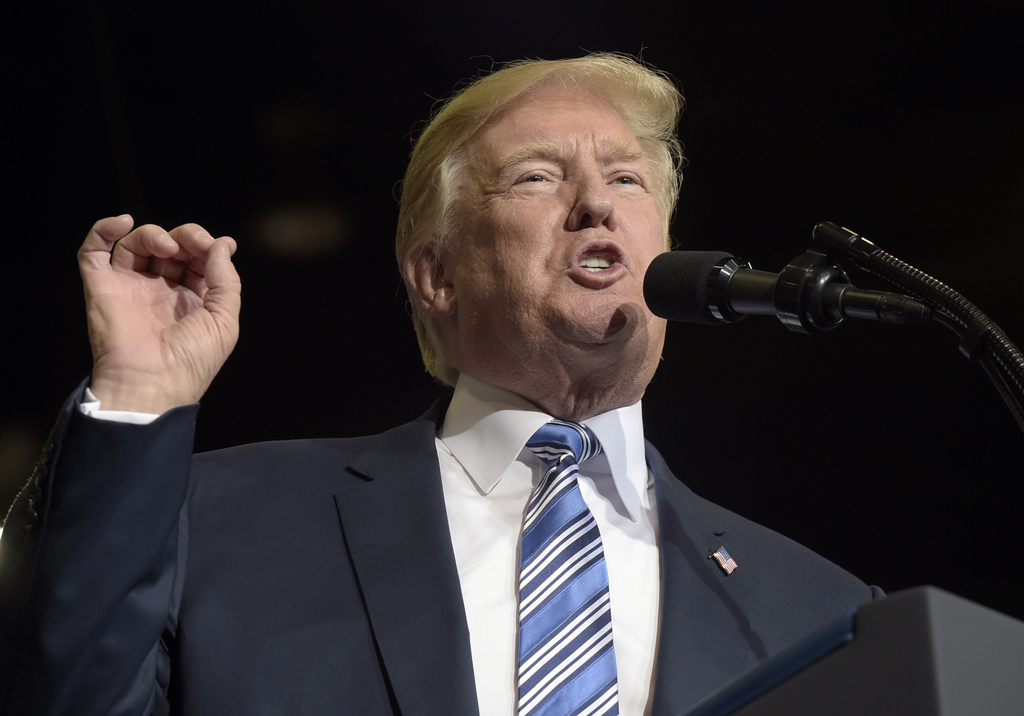 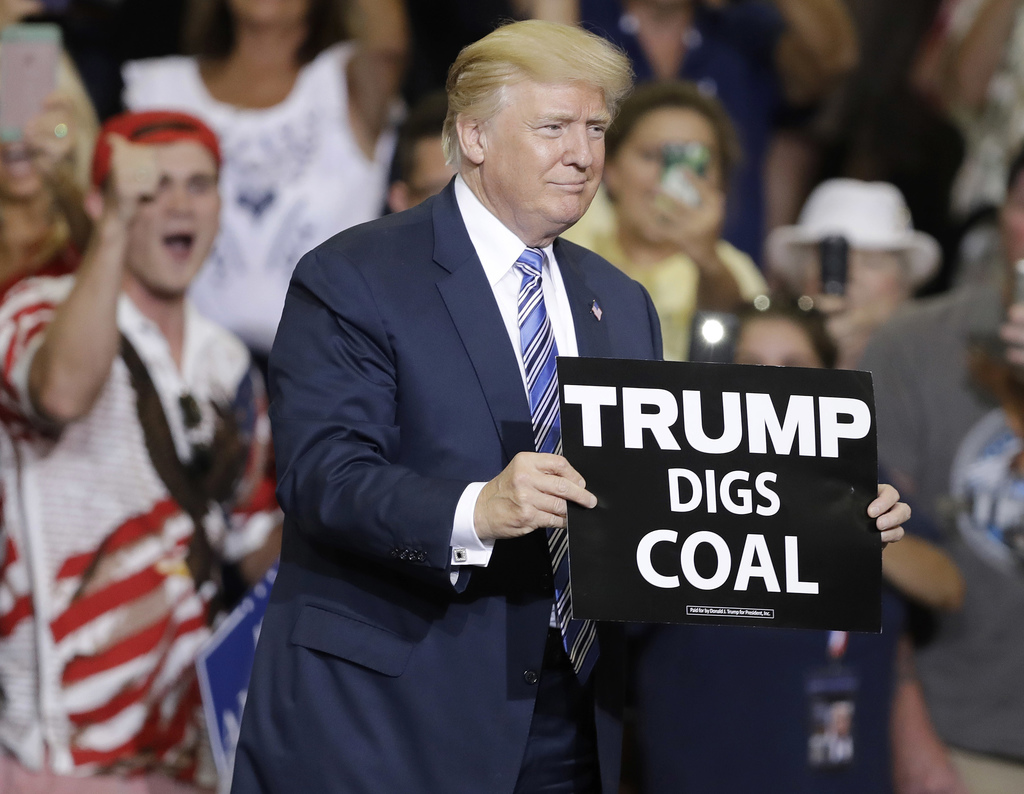 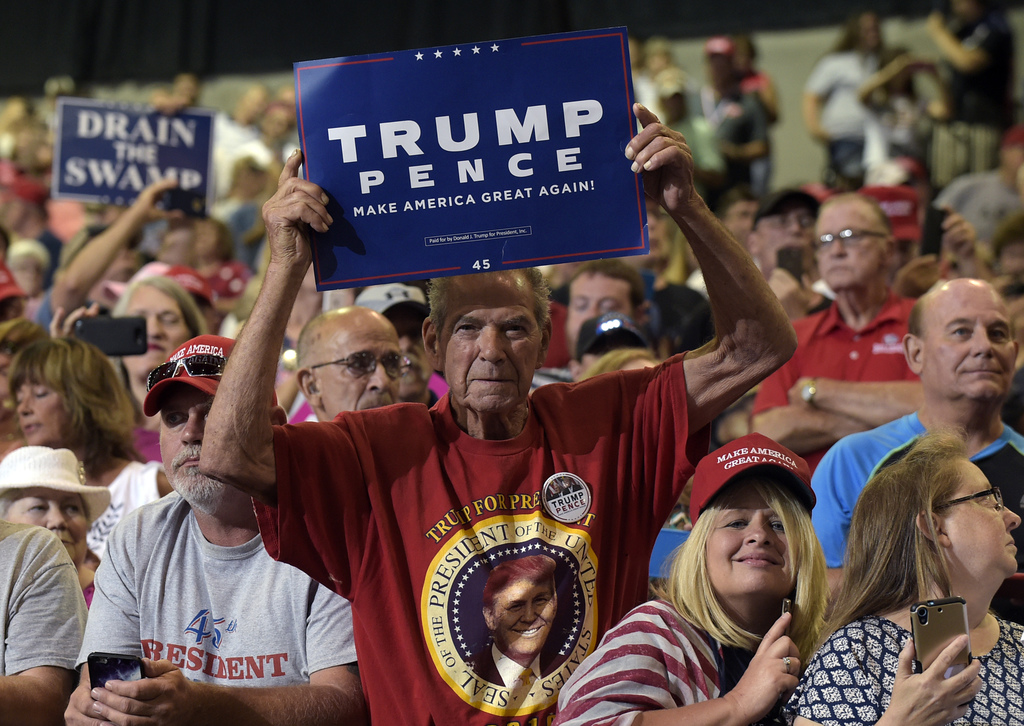 The White House says President Donald Trump has discussed with France's president ways to increase cooperation on addressing the crises in Syria and Iraq and countering the influence of Iran.

In a statement, the White House says Trump and President Emmanuel Macron of France spoke on the phone.

The two leaders also talked about forging a political resolution in Libya and countering terrorist activity in the Sahel region of Africa.

According to the White House, Trump and Macron agreed that the Maduro regime in Venezuela must restore the rights of the Venezuelan people. They also reaffirmed the importance of all sides implementing the Minsk agreements to reach a peaceful settlement in Ukraine.

President Donald Trump says he hopes for a "truly honest" outcome from the Russia investigation that has consumed the opening months of his presidency.

At a boisterous rally in Trump-friendly West Virginia on Thursday, he also challenged Democrats to either continue their "obsession with a hoax" or begin serving the interests of the American people.

Added Trump: "I just hope the final determination is a truly honest one."