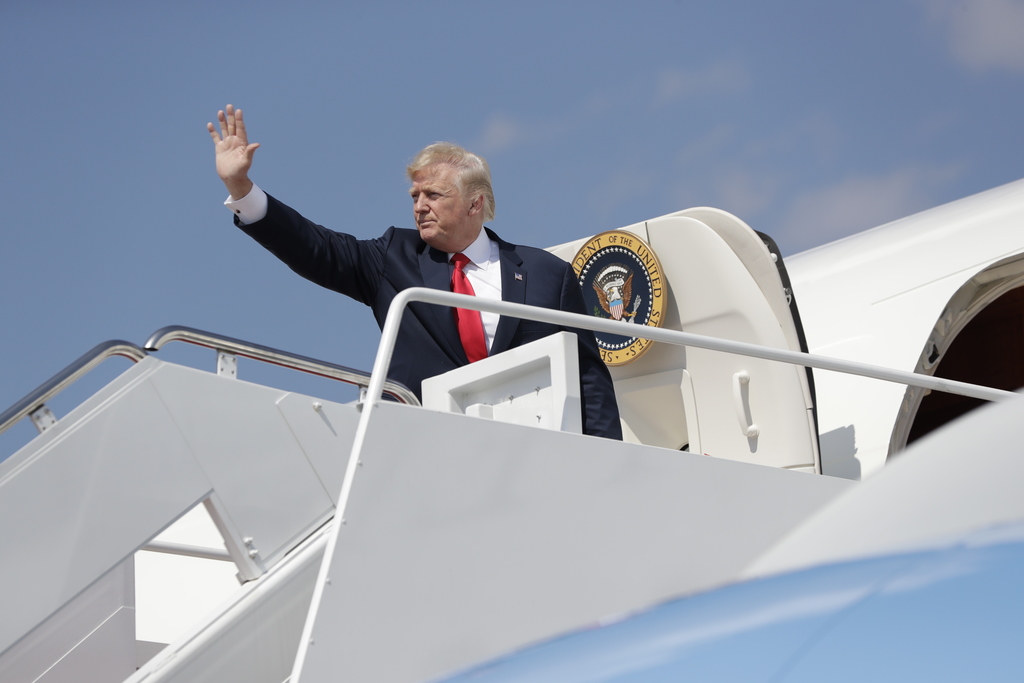 WASHINGTON (AP) — The Air Force, which has been looking for ways to lower the cost of new Air Force One planes, has agreed to buy two jumbo jets from Boeing that were ordered but never delivered to a now-defunct Russian airline.

The Air Force says it awarded the contract Friday.

Two people close to the matter confirmed earlier this week that the Air Force and Boeing were in talks about the two planes that were still in the company's inventory. They spoke anonymously because the deal hadn't been publicly announced.

President Donald Trump has complained about the high cost of new presidential planes.

Boeing's website lists the current price for a Boeing 747-8 as $386.8 million. Modifications to accommodate security, communications and other presidential requirements would increase the final price.