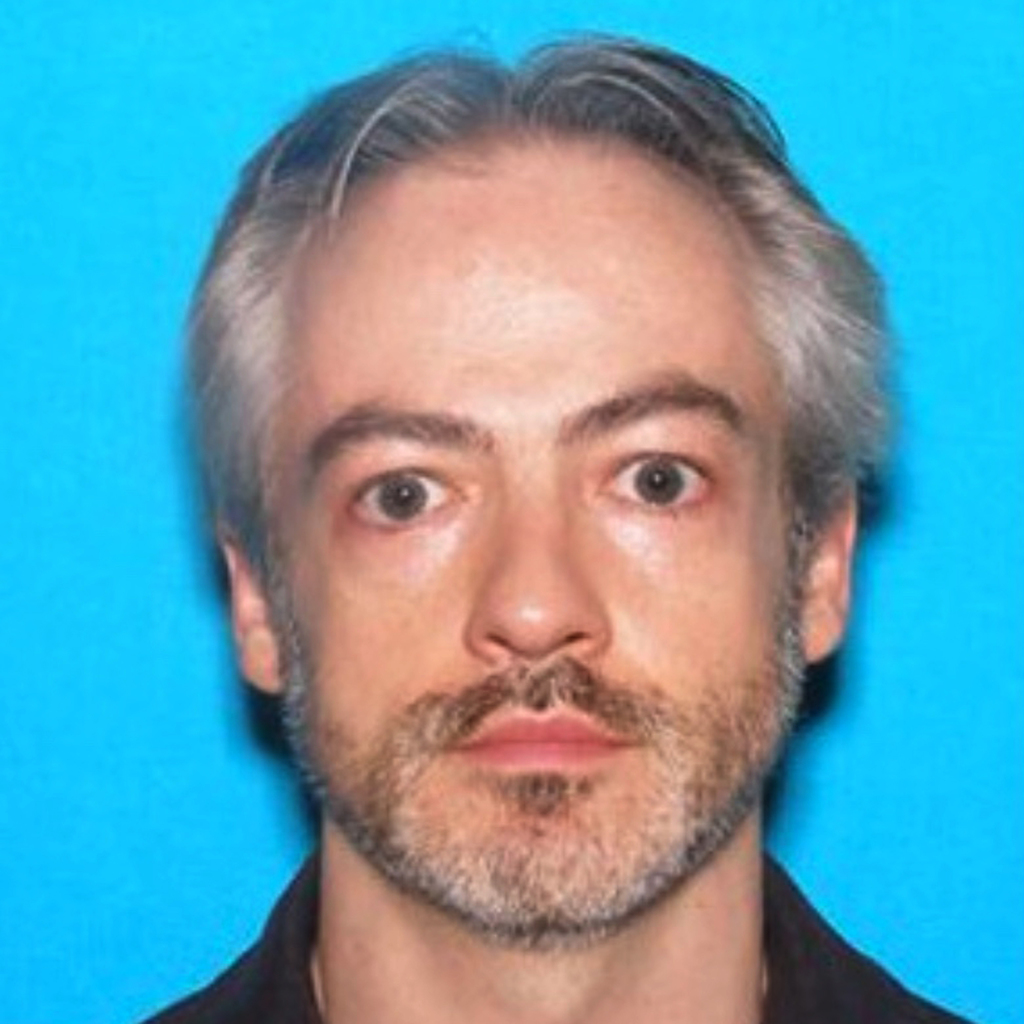 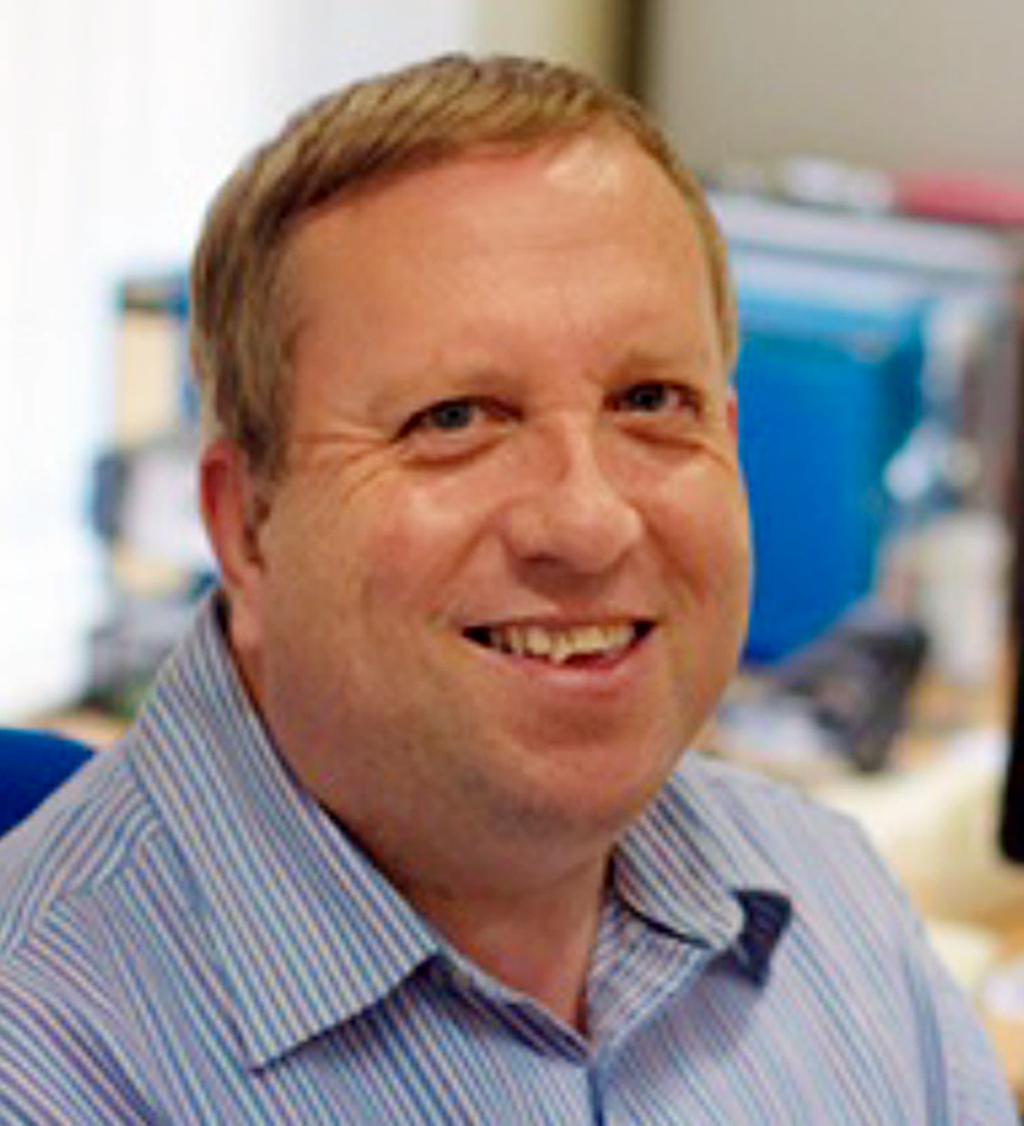 CHICAGO (AP) — The Latest on the search for a Northwestern University professor and a University of Oxford staffer suspected in the fatal stabbing of a Chicago man (all times local):

Chicago police say a Northwestern University professor who fled after a man was found fatally stabbed in his apartment has been sending videos to friends calling the stabbing, "the biggest mistake of my life."

A manhunt is underway for Lathem and Andrew Warren, a staffer at the University of Oxford in England. Police across the U.S. and England are involved in the search.

Both are accused in the July 27 slaying of 26-year-old Trenton James Cornell-Duranleau. "The biggest mistake of my life."

Guglielmi says Latham apologizes in the video for his involvement in the slaying and calls it "the biggest mistake of my life." Guglielmi declined to provide other details about the video.

Investigators believe that a Northwestern University professor and a University of Oxford staffer wanted in the fatal stabbing of a Chicago man drove to Wisconsin after the slaying and made a $1,000 donation to a library in the dead man's name.

Cornell-Duranleau's body was found in Lathem's Chicago apartment on the night of July 27. Police suspect he was killed several hours earlier and that the donation was made before the body was found.

Cornell-Duranleau moved to Chicago from the Grand Rapids, Michigan, area after receiving his cosmetology license.