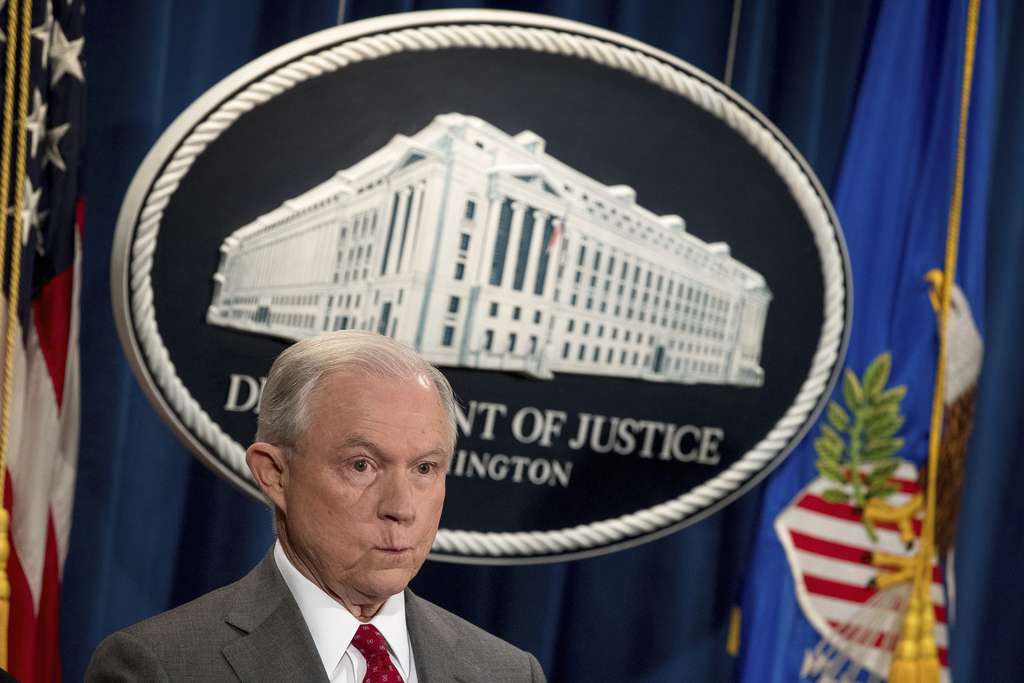 WASHINGTON (AP) — Attorney General Jeff Sessions has warned of a crackdown on marijuana. But documents obtained by The Associated Press show he's getting no fresh avenues from a special task force formed to find the best strategy.

Instead, the Trump administration task force is offering familiar suggestions to Sessions. Those include continuing to review whether to change or rescind the more hands-off policies of the Obama era, which allowed the nation's legal pot industry to flourish.

Advocates and some members of Congress had long feared the recommendations would give Sessions a green light to try to take down the multimillion-dollar industry.

Sessions has compared marijuana to heroin and blamed its legalization for violence.

He is not bound by the task force recommendations, but any federal crackdown would be difficult politically and practically.