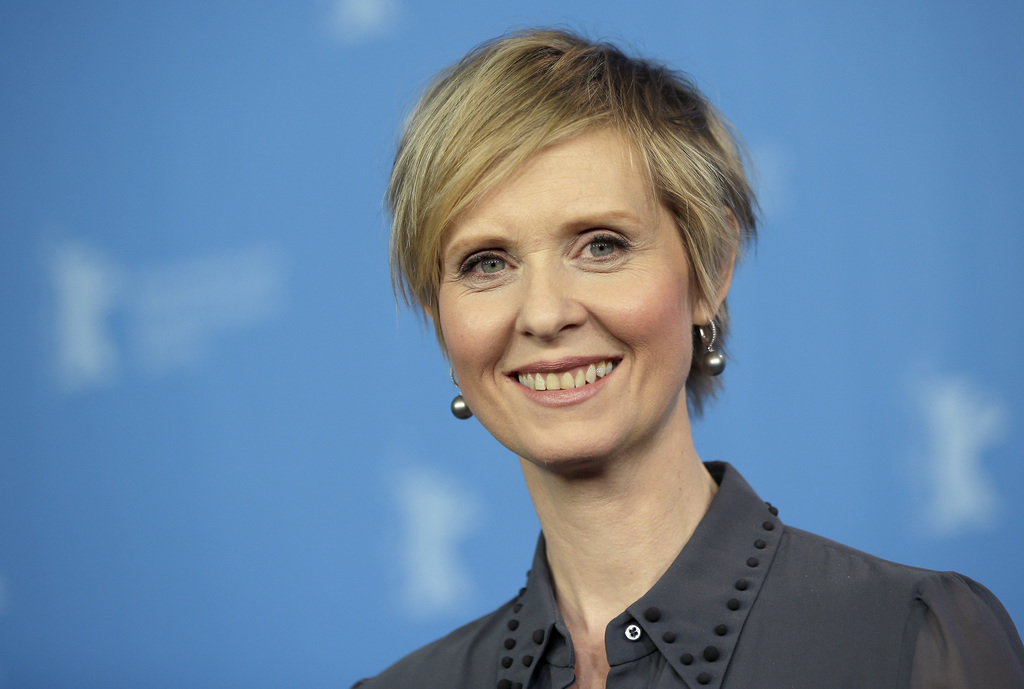 ALBANY, N.Y. (AP) — Cynthia Nixon's name is being mentioned as a possible candidate for governor in New York.

The Wall Street Journal was the first to report Friday that the "Sex & the City" actress has been approached by liberal groups encouraging her to mount a Democratic primary challenge against Gov. Andrew Cuomo.

Nixon is active in liberal politics in the state. She has not weighed in on her possible candidacy. A message left with her agent was not immediately returned Friday.

The director of the Alliance for Quality Education tells the Journal that Nixon has progressive credentials and her candidacy would excite voters.

Other names mentioned as possible challengers to Cuomo in the Democratic primary include former state Sen. Terry Gipson and Syracuse Mayor Stephanie Miner.