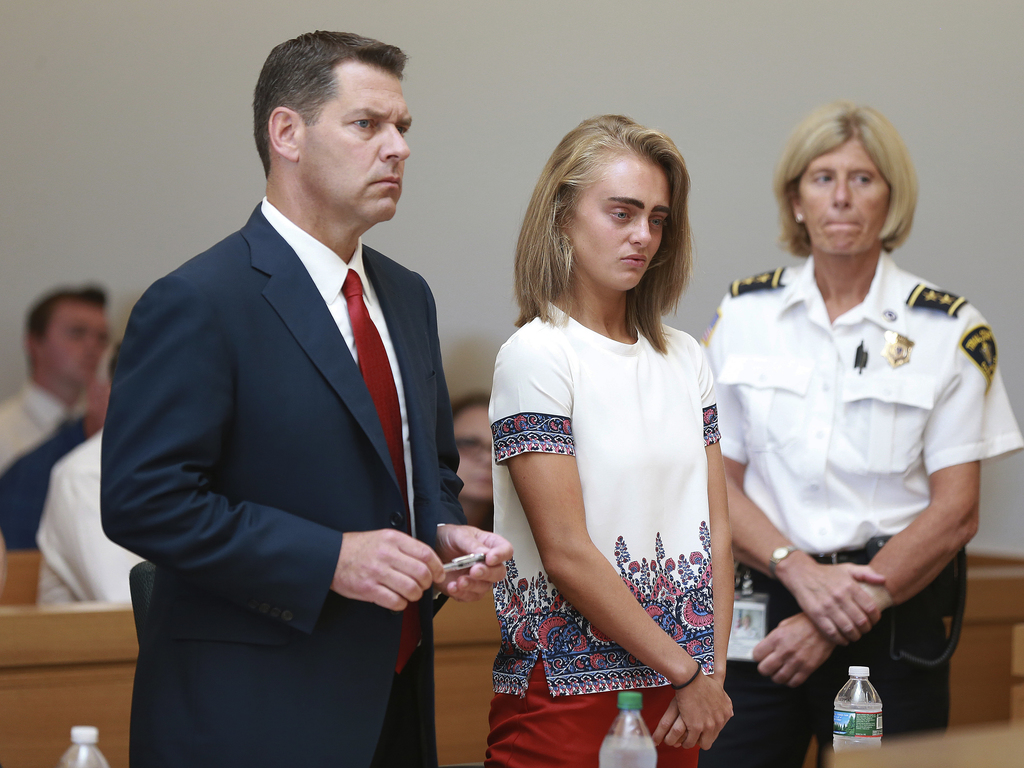 DEDHAM, Mass. (AP) — The mother of a teenager who killed himself has filed a wrongful death lawsuit against a Massachusetts woman convicted of manslaughter for encouraging him to take his own life.

Lynn Roy is seeking $4.2 million in lost future wages for her son Conrad Roy III. The lawsuit was filed against Michelle Carter last month in Norfolk Superior Court on behalf of her son's estate.

Roy was 18 when he died of carbon monoxide poisoning in 2014. The then-17-year-old Carter initially tried to talk Roy out of killing himself, but later urged him to do it through dozens of text messages.

Carter was sentenced Thursday to 15 months in jail.

Carter's lawyer argued that Roy was determined to take his own life and that Carter didn't cause his death.