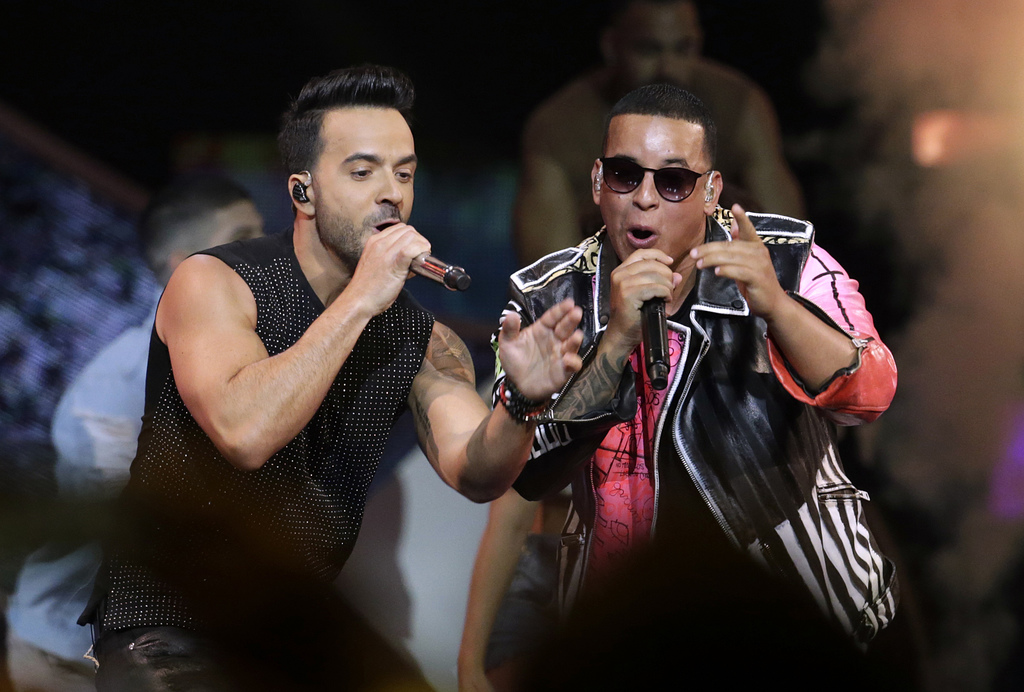 NEW YORK (AP) — The music video for the No. 1 hit song "Despacito" has become the most viewed clip on YouTube of all-time.

"Despacito" became an international smash hit this year, topping the Billboard Hot 100 chart. The record-breaking video does not include the popular remix with Justin Bieber; that version has been viewed more than 464 million times.

"Despacito" is on track to become the first video to reach three billion views on YouTube. The video is also the most "liked" video on YouTube.