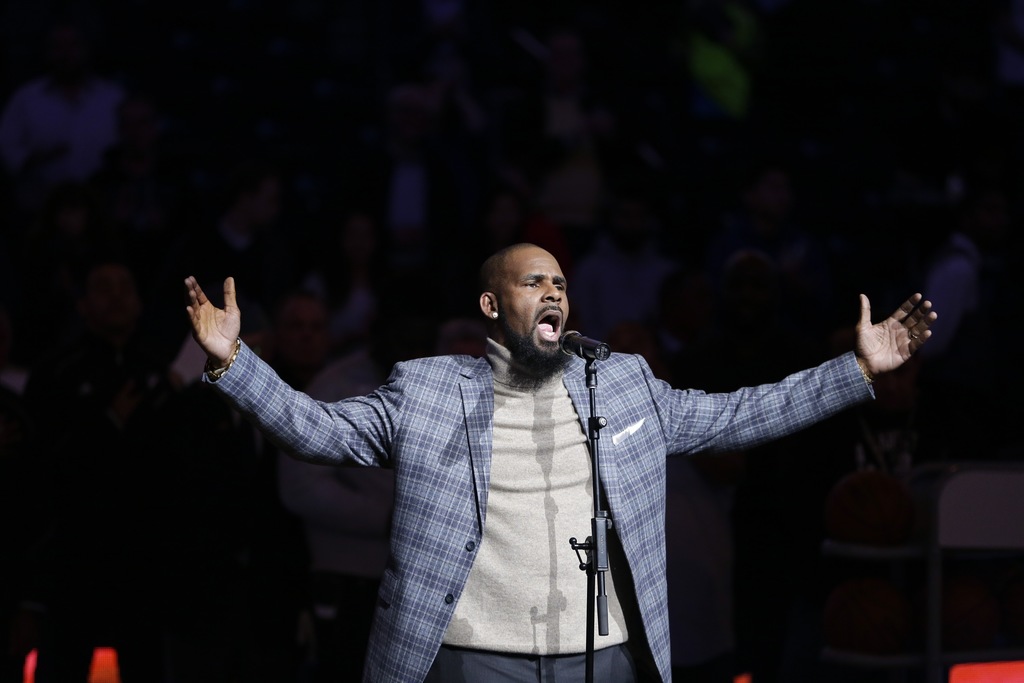 ATLANTA (AP) — Officials in a Georgia county want an upcoming concert by R. Kelly canceled after a media report accusing the singer of mental and physical abuse against young women.

The Fulton County Board of Commissioners sent a letter this week to Live Nation asking the entertainment company to cancel Kelly's Aug. 25 concert. Live Nation contracts with the county to plan and promote events at the county-owned amphitheater just outside Atlanta.

Commission Chairman John Eaves told reporters Friday that he was troubled by a BuzzFeed News report last month, which quoted parents and several women alleging that Kelly forms relationships with young women interested in the music industry and then mentally and physically abuses them.

An attorney for Kelly told BuzzFeed that he denies the allegations.

Eaves said board members decided to ask the concert promoter to cancel the event after hearing from "many" county residents who objected to holding it the public-owned site.

"They object to their tax dollars providing a stage for an entertainer who is repeatedly in a swirl of controversy surrounding the sexual exploitation of women and underage girls," Eaves said.

Eaves said even though Kelly hasn't been charged with or convicted of any crimes related to the media report, he felt comfortable speaking out "on a moral basis." But he acknowledged that Live Nation is contracted to book and promote concerts on the county's behalf and has the final say about whether the event will go on. He said county officials aren't considering any legal action.

Local activists who also spoke at Friday's news conference said they will protest outside the concert if Live Nation doesn't cancel. They argued that letting the event go on uninterrupted sends a message that sexual exploitation won't be punished.