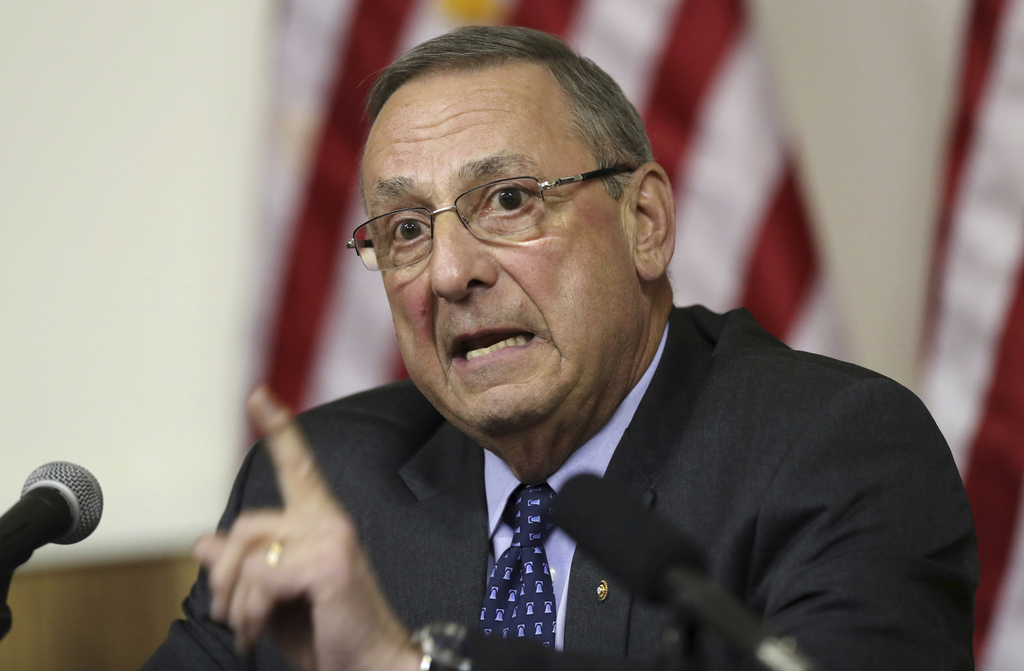 Mitchell is a Maine Democrat who served as majority leader from 1989 to 1995. He issued a rare public political statement on Thursday, saying Republican Sen. Susan Collins and independent Sen. Angus King were right to vote against a proposed repeal of the Affordable Care Act.

The Republican governor said Friday that he feels Collins and King "recruited another out-of-touch former senator" to defend "Obamacare." He says the senators fail to understand the "disastrous effects" of Medicaid expansion on people in Maine.