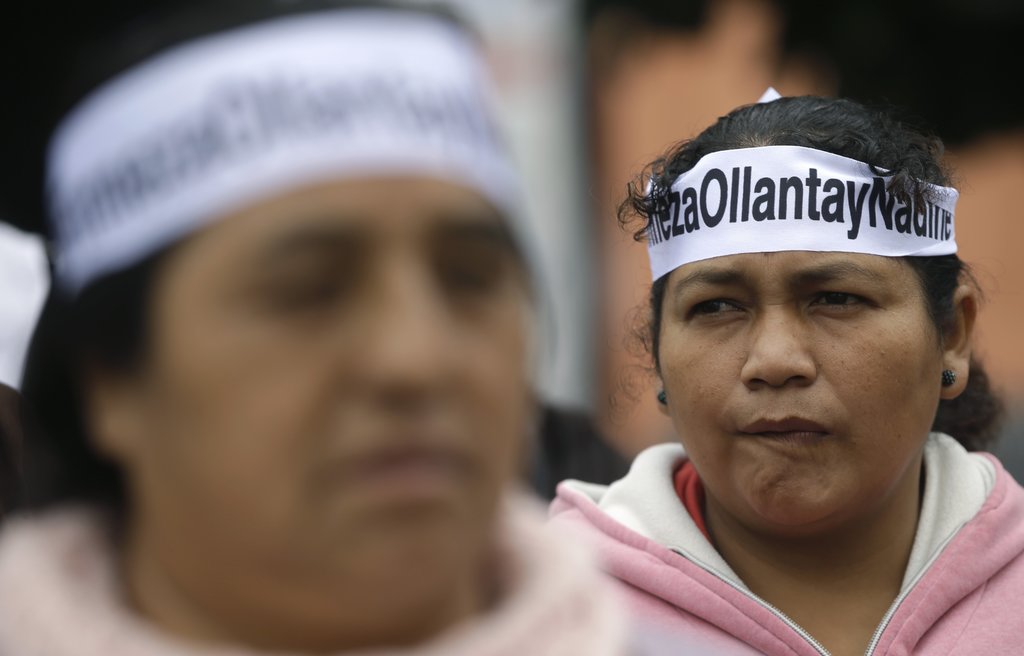 QUITO, Ecuador (AP) — A Peruvian appeals coulrt has rejected a motion to free jailed ex-President Ollanta Humala and his wife while they are being investigated for possible corruption.

A judge earlier ordered Humala and Nadine Herrera jailed for 18 months while investigators determine whether to charge them with money laundering and other crimes related to payments by Brazilian companies Odebrecht and OAS. Investigators are also probing whether Venezuela donated money to Humana's campaigns in 2006 and 2011.

Humala denies wrongdoing. He left the presidency in 2016.