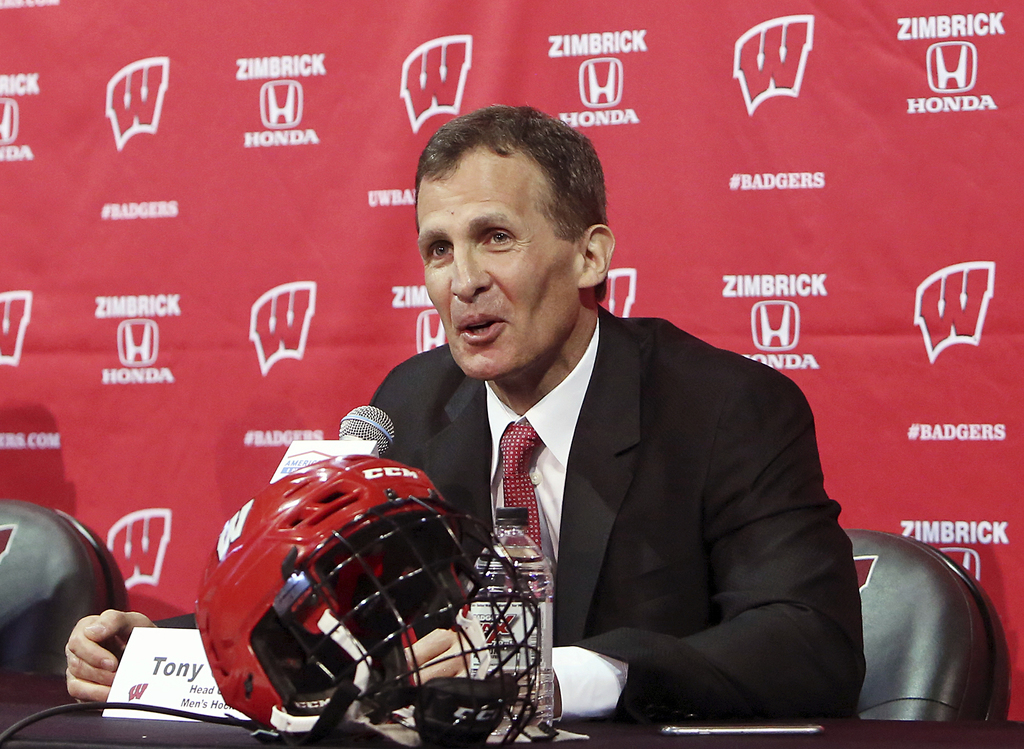 USA Hockey announced the appointments at a news conference Friday.

Granato was an assistant under Dan Bylsma at the 2014 Olympics. The former NHL forward coached the Colorado Avalanche for parts of three seasons and has been an assistant with Colorado, Pittsburgh and Detroit.

Johannson was on the management staff for the 2006, 2010 and 2014 Olympics and has been GM for the world juniors and world championships.