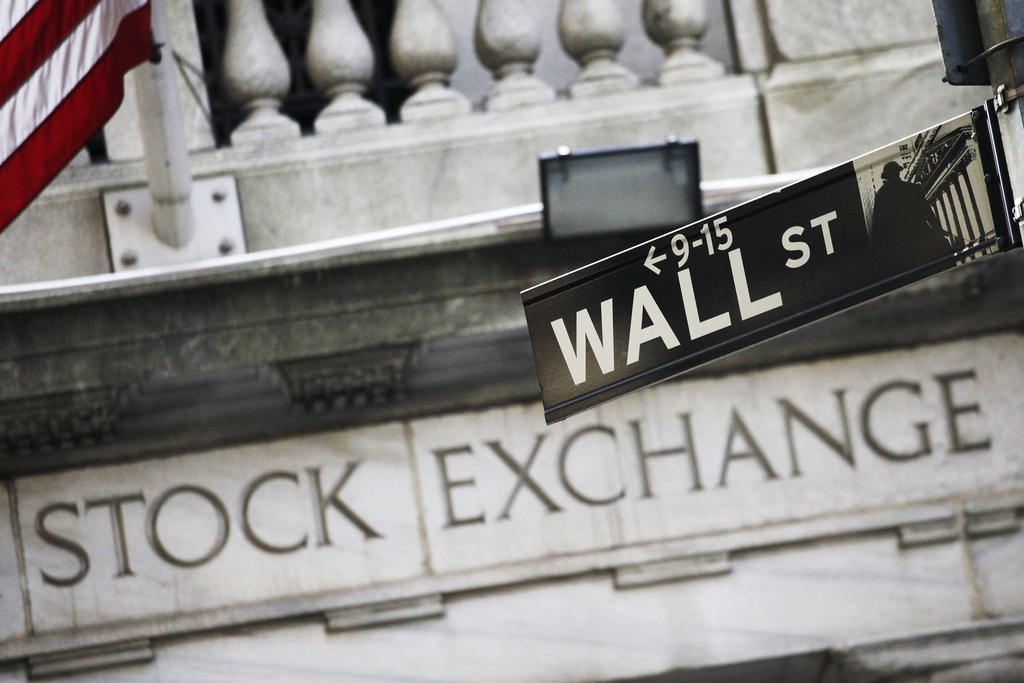 JOB GAINS: July was the second consecutive month of strong hiring, which was a sign the economy is still in solid shape. However, Americans' paychecks still aren't growing much. The Labor Department said average hourly pay rose 2.5 percent from a year ago, the same pace as June and slower than normal for a period with very low unemployment.

Bond prices dropped and yields rose. The yield on the 10-year Treasury note climbed to 2.28 percent from 2.22 percent as investors concluded it is more likely the Federal Reserve will raise interest rates again later in the year.

GRUBHUB GETS TAKEOUT: Grubhub plans to buy another online food-ordering business, as it will pay $287.5 million for Yelp's Eat24 unit. The companies also announced a deal that will let people reading Yelp reviews order food from restaurants that use Grubhub. Yelp stock climbed $8.37, or 26.7 percent, to $39.74 while Grubhub added $2.90, or 6 percent, to $51.15.

WATCH THIS: Weight loss company Weight Watchers International raised its forecasts for the year after it reported a bigger profit and more revenue than analysts expected. The company said it had 20 percent more subscribers at the end of June than it did a year earlier. Its stock gained $7.97, or 24.1 percent, to $41.05. It's more than tripled in value this year.

Western Union, too, raised its projections after it did well in the second quarter. The money transfer company said digital transfers climbed 25 percent, and it rose 36 cents, or 1.8 percent, to $19.94. Electronic payment processing company Global Payments added $1.75, or 1.8 percent, to $96.90.

NO LAUGHING MATTER: Viacom, which owns Comedy Central and MTV, tumbled after the company reported trouble with a financing deal with a Chinese company. The company said it didn't receive a payment in June from Huahua Media, which was recently bought by another company. In January the company's Paramount Pictures struck a deal in which Huahua and another Chinese company will help finance its moves over the next three years. Analysts were also concerned about Viacom's U.S. business. The stock lost $3.87, or 11 percent, to $31.20.