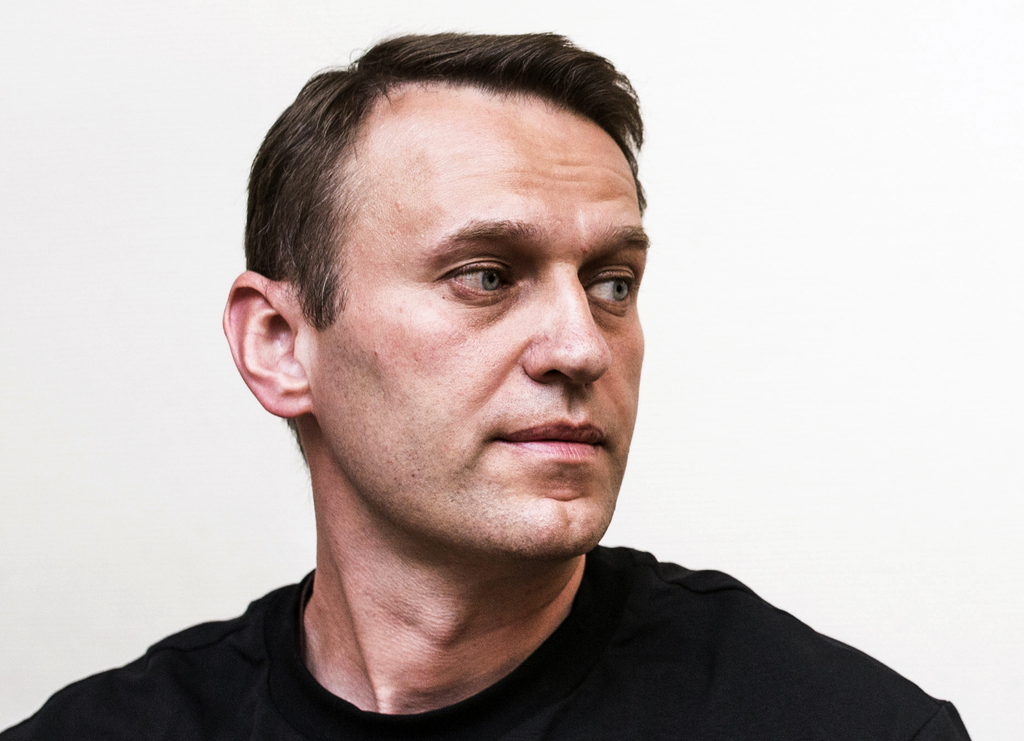 MOSCOW (AP) — A Russian court has extended probation for opposition leader Alexei Navalny by one year, a sentence that should bar him from running for office until at least 2021.

Navalny, the driving force behind large anti-corruption protests across Russia this year, is campaigning to run for president next year.

He was convicted of fraud in 2013 and 2014 after trials that supporters characterized as politically motivated.

Navalny was given a 5-year suspended prison sentence along with 1½ years' probation this year after a retrial of one of the cases.

A court in Moscow on Friday granted a motion filed by penitentiary officials who asked for Navalny to be kept on probation a year longer, until December 2020.

The officials argued that he has repeatedly violated the terms of his suspended sentence.