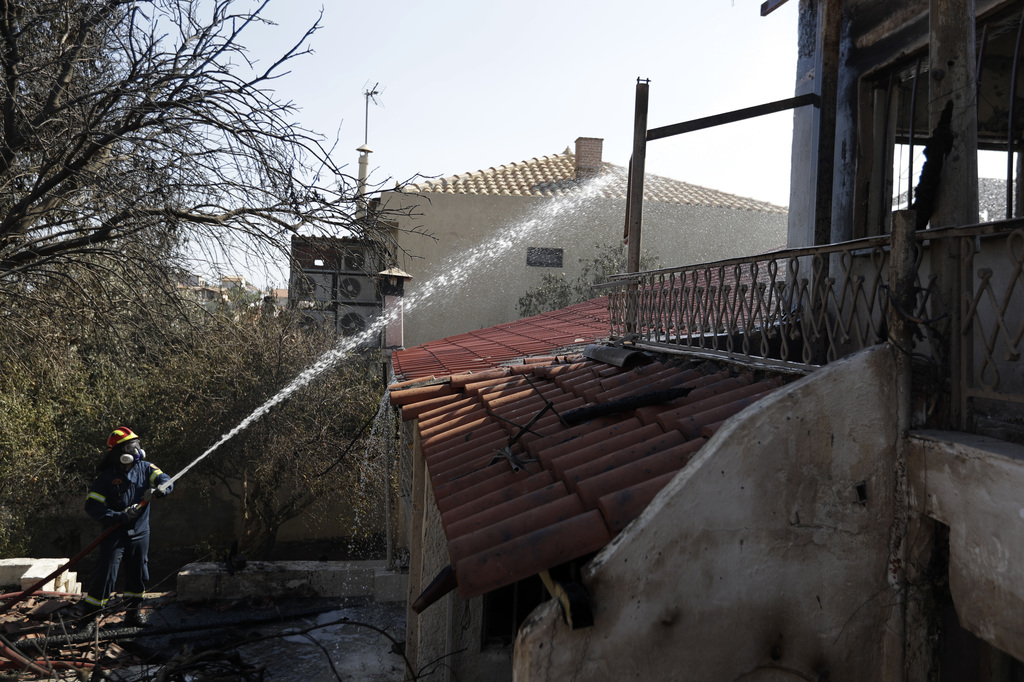 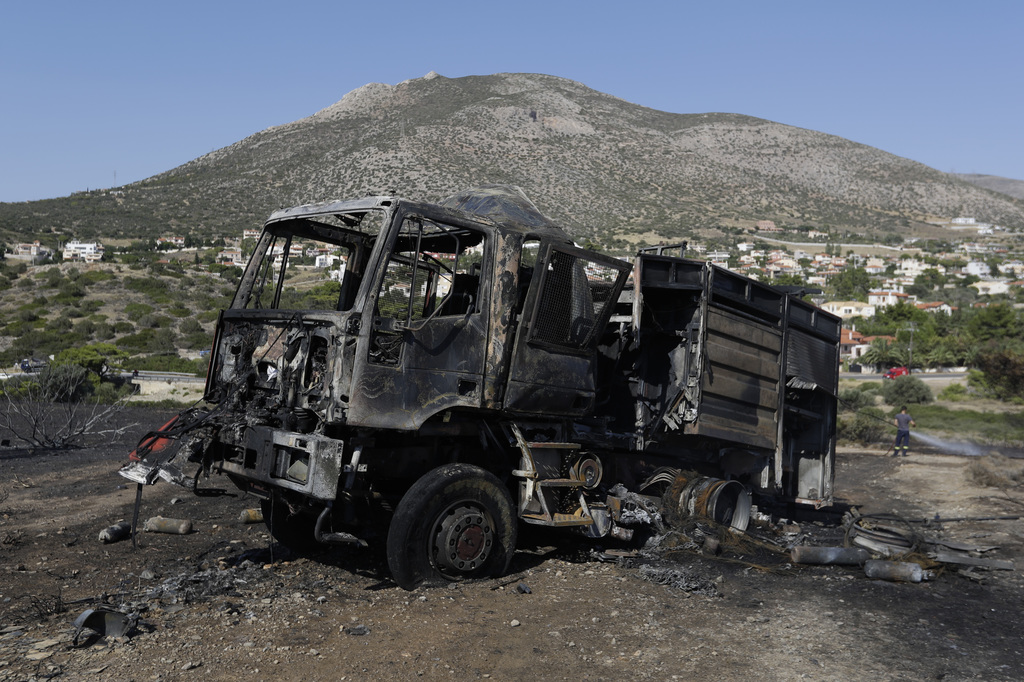 PARIS (AP) — The Latest on wildfires in southern Europe (all times local):

Authorities in Macedonia say the country is receiving help from Bulgaria and Turkey in an effort to contain multiple forest fires around the country.

The government said Friday that additional water-dropping helicopters had been requested after fires intensified in the southwest of the country and were threatening homes, mostly in mountain villages.

The firefighting effort was being hindered by strong winds and temperatures reaching 40 degrees Celsius (104 degrees Fahrenheit).

The government requested that businesses give pregnant and elderly employees time off during the heatwave.

French authorities have ferried firefighters and trucks from the mainland to Corsica to help battle a forest fire that has been raging for three days.

The regional authority for southern Corsica warned Friday that the fire has spread north and it could take several days to extinguish the blaze on the Mediterranean island.

Some 70 new firefighters and 15 vehicles were sent Friday from the mainland, but the regional authority said rough terrain and exceptionally hot, dry weather is complicating efforts.

The fire broke out Wednesday in the Palneca forest, forced evacuations on a celebrated hiking route and threatened nearby towns at the height of vacation season. No one has been hurt.

Fires in recent days have also threatened a seaside town south of Athens in Greece, and in southern Albania.