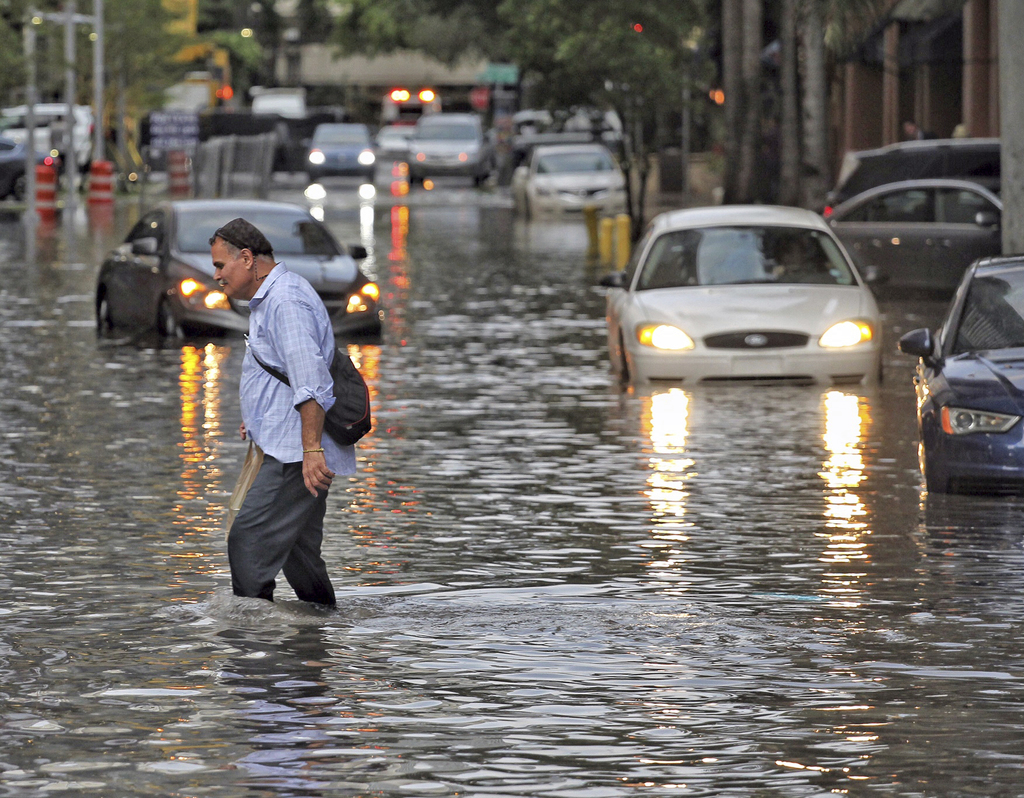 WASHINGTON (AP) — President Donald Trump is getting a briefing on the summer's hurricane season from federal emergency management officials.

The president was traveling to the Federal Emergency Management Agency headquarters Friday to discuss preparations in the U.S. for possible hurricanes during the summer and early fall.

Federal officials predicted in May that the U.S. could face 11 to 17 named storms, including five to nine hurricanes.

The National Oceanic and Atmospheric Administration forecast predicted two to four "major" hurricanes with sustained winds of at least 111 mph.

Tropical Storm Emily drenched parts of Florida earlier this week with rain, but no hurricanes have formed so far.

Trump was being joined at FEMA headquarters by Vice President Mike Pence.