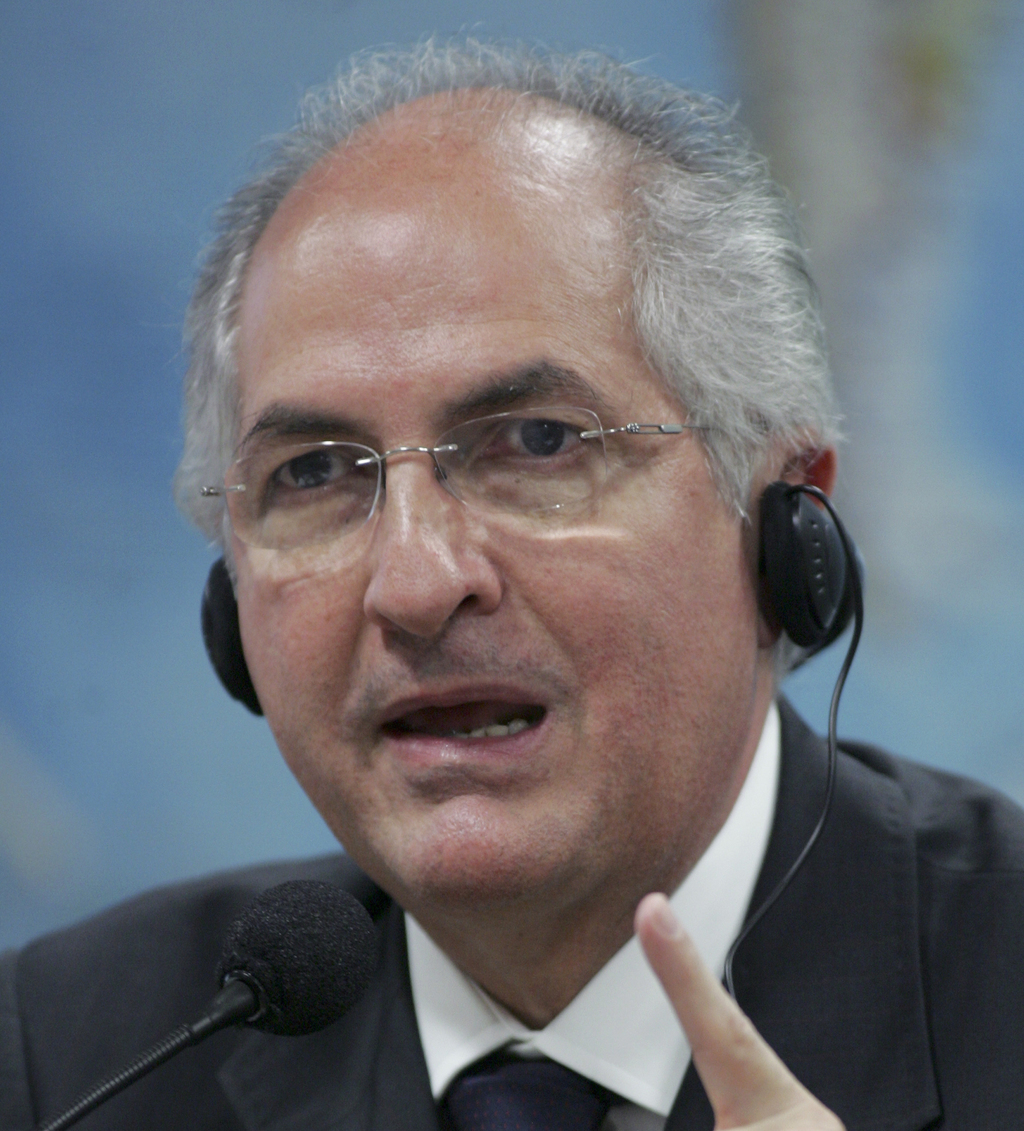 CARACAS, Venezuela (AP) — The Latest on Venezuela's political crisis over installation of a special assembly to rewrite the constitution (all times local):

Pope Francis is inviting the faithful worldwide to pray for Venezuela and its people, and the Vatican is urging the government to refrain from initiatives to overhaul the constitution and for security forces to avoid using "excessive force" amid protests.

The Holy See on Friday expressed "deep worry for the radicalization and worsening" of Venezuela's political crisis and for the rising toll of casualties and prisoners from anti-government clashes.

It says Francis is closely following the crisis' "humanitarian, social, political, economic and also spiritual" developments. The Vatican asked all political players, especially the government, to assure "full respect of human rights and fundamental freedoms" as well as Venezuela's constitution.

President Nicolas Madura is pushing for a revised constitution and all-powerful constituent assembly. The Vatican asked that that initiative be "avoided or suspended."

A prominent Venezuelan opposition leader has been returned to his home after spending several days jailed.

The wife of Antonio Ledezma says on social media that the former Caracas mayor arrived home before dawn Friday.

Security forces forcibly entered Ledezma's apartment before dawn Tuesday and took him to a military prison. Officials accused him of violating the terms of his house arrest by posting anti-government messages on social media.

Also hauled back to jail for the same reason was opposition activist Leopoldo Lopez.

Foreign governments condemned the decision to jail both men, saying it could be the start of a new wave of repression against President Nicolas Maduro's opponents following a vote Sunday to choose delegates to a special assembly to rewrite the nation's constitution.