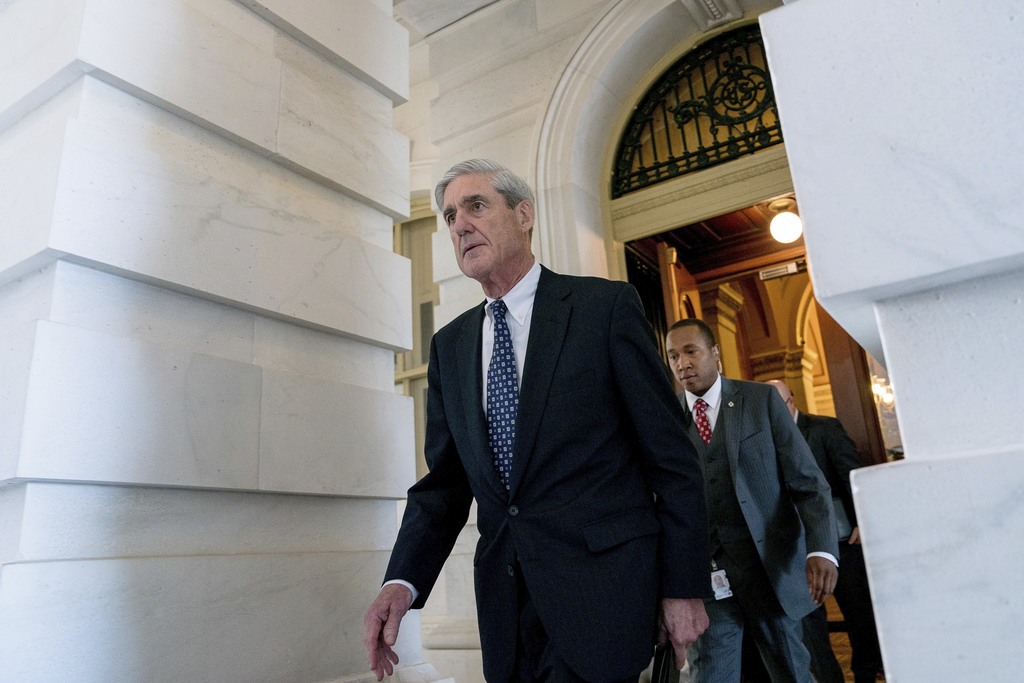 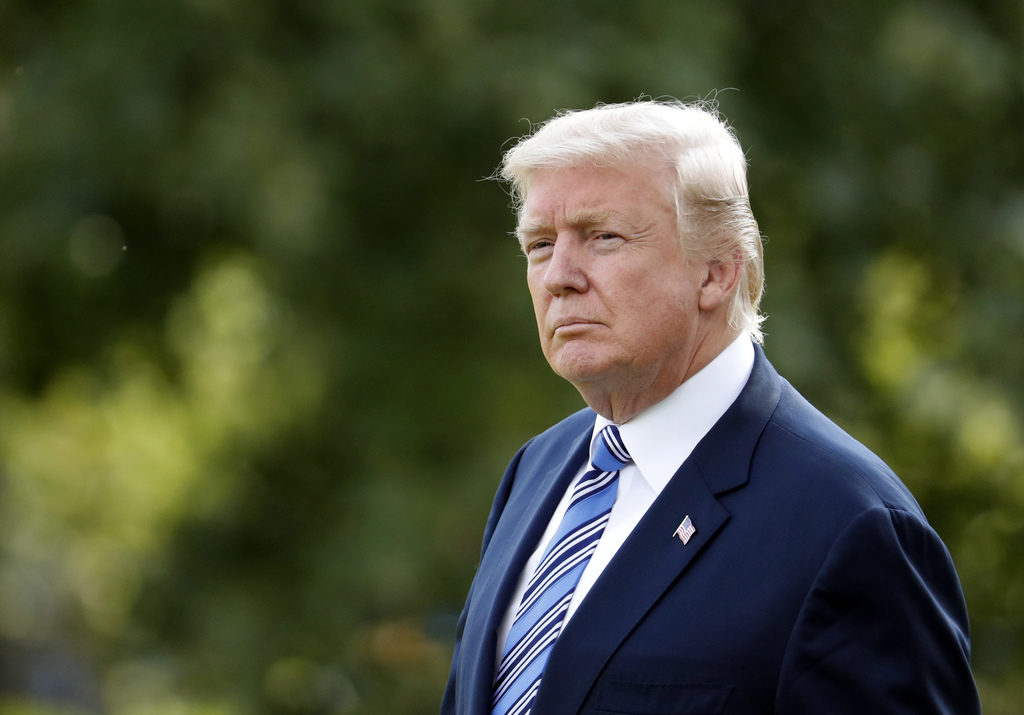 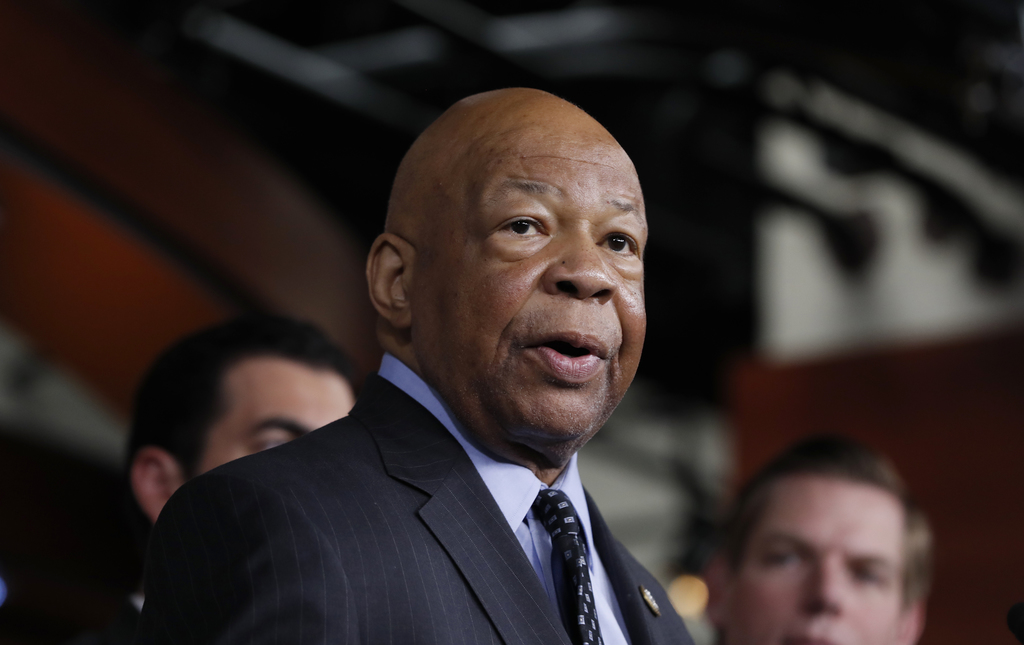 WASHINGTON (AP) — The Latest on President Donald Trump and the Russia investigation. (all times local):

Trump, who has grown increasingly angry over the investigation by Special Counsel Robert Mueller of Russian interference in last year's election, is using his Twitter account to argue that the probe is unwarranted and should be terminated.

Mueller, a former FBI director, is looking into potential links between Russia and the Trump campaign in the presidential election.

His Friday morning tweet followed a series of broadsides the president leveled against investigators at a rally Thursday evening in Huntington, West Virginia.

At one point he said "I just hope the final determination is a truly honest one."

Special Counsel Robert Mueller is using a grand jury in Washington as part of an investigation into potential coordination between the Trump campaign and Russia, a person familiar with the probe says.

The use of a grand jury, a standard prosecution tool in criminal investigations, suggests that Mueller and his team of investigators are likely to hear from witnesses and demand documents in the coming weeks and months.

The person who confirmed to The Associated Press that Mueller had turned to a grand jury was not authorized to discuss the investigation by name and spoke on condition of anonymity.

The Wall Street Journal first reported the use of a grand jury.

Grand juries are common vehicles to subpoena witnesses and records and to present evidence, though they do not suggest any criminal charges are near or will necessarily be sought.