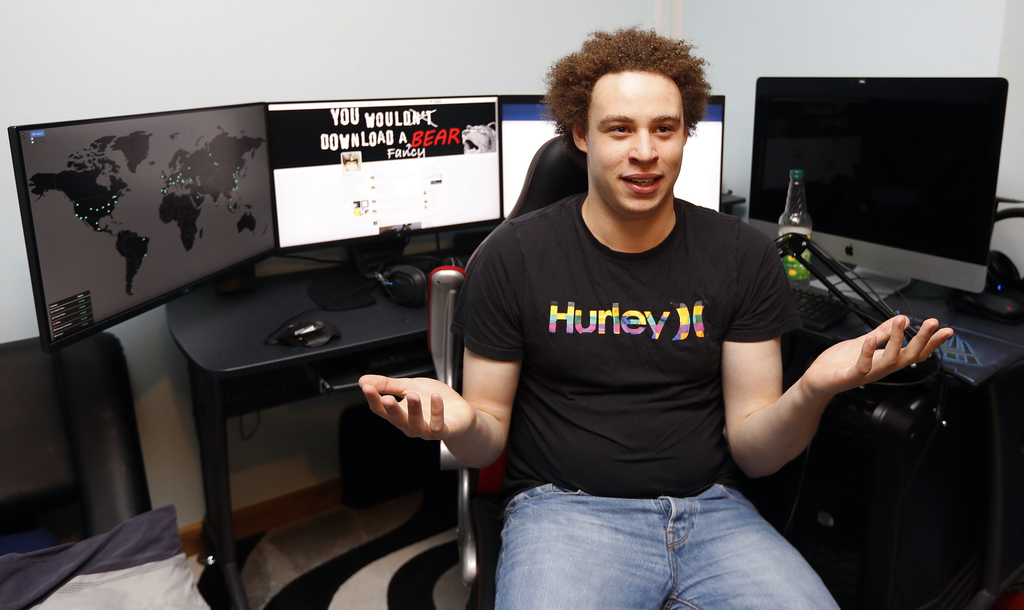 LONDON (AP) — A computer law expert says the evidence behind the U.S. arrest of a British cybersecurity researcher is problematic.

Attorney Tor Ekeland says Marcus Hutchins' indictment was very weak and created a climate of distrust toward the U.S. government in the community of software experts.

He was detained in Las Vegas on his way back to Britain from an annual gathering of hackers and information security gurus.

But Ekeland told The Associated Press that the indictment does little to address intent in term of the software's use and if the legal theory behind this indictment is correct, "well then half of the United States software industry is potentially a bunch of felons."