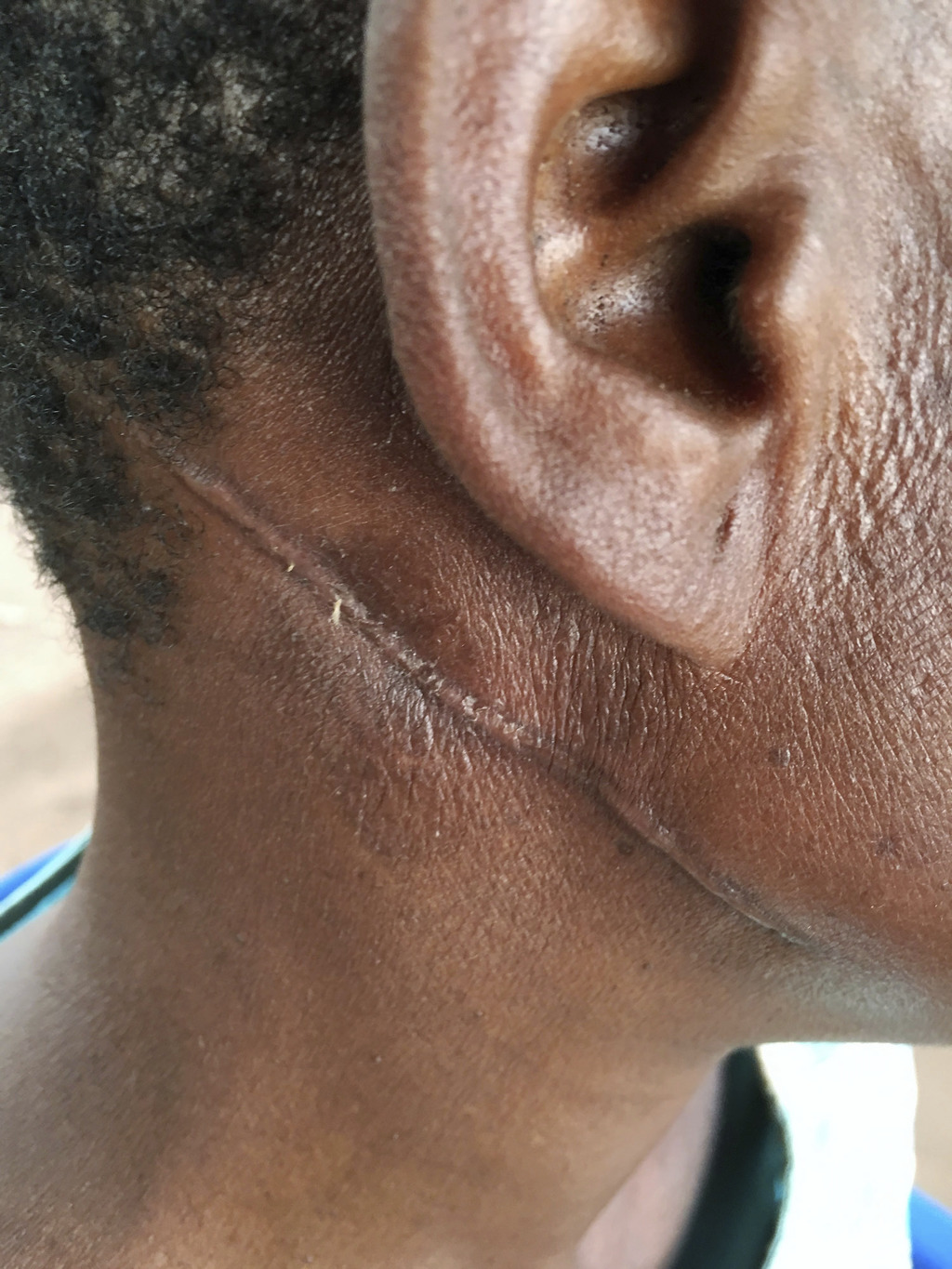 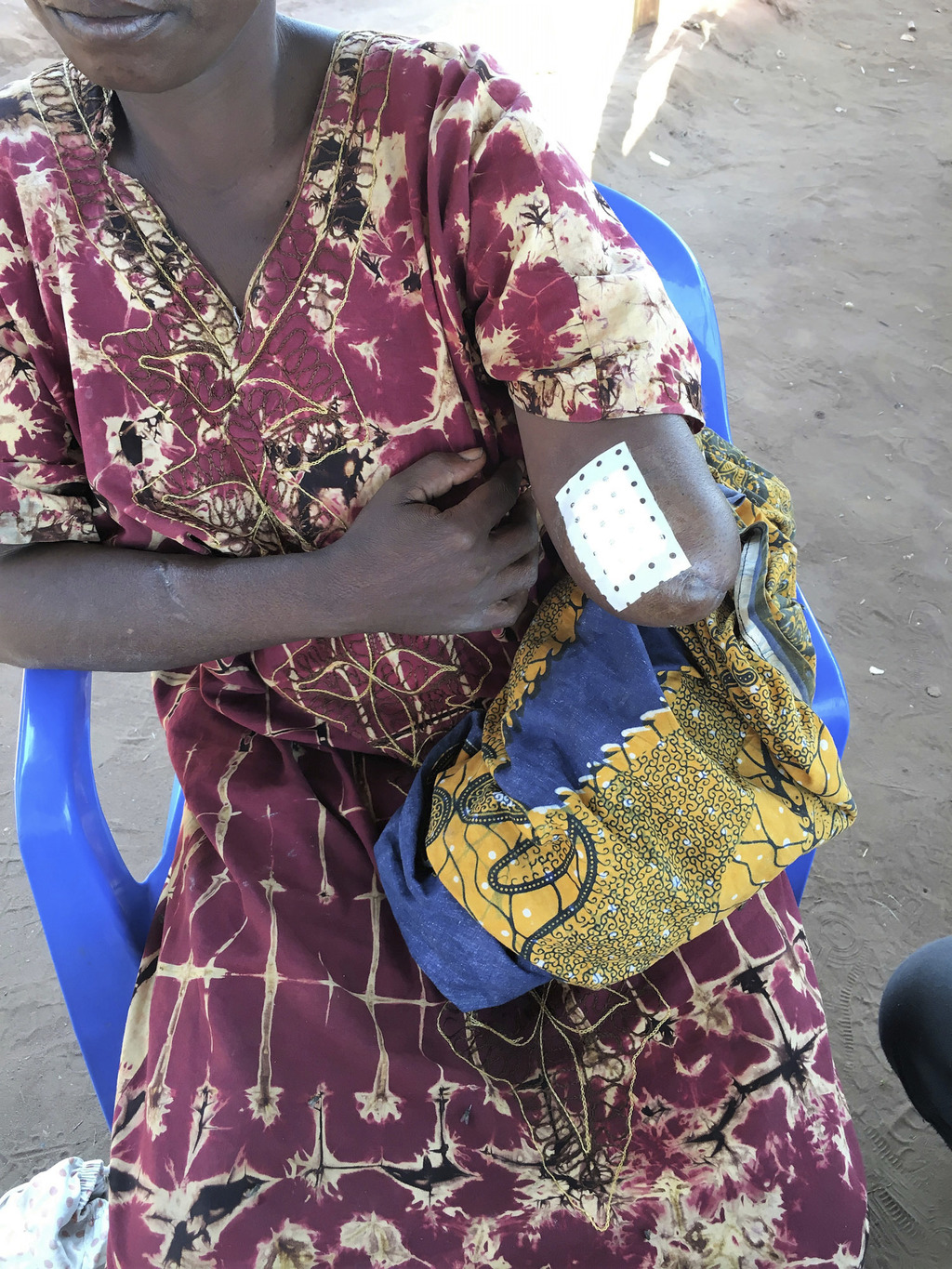 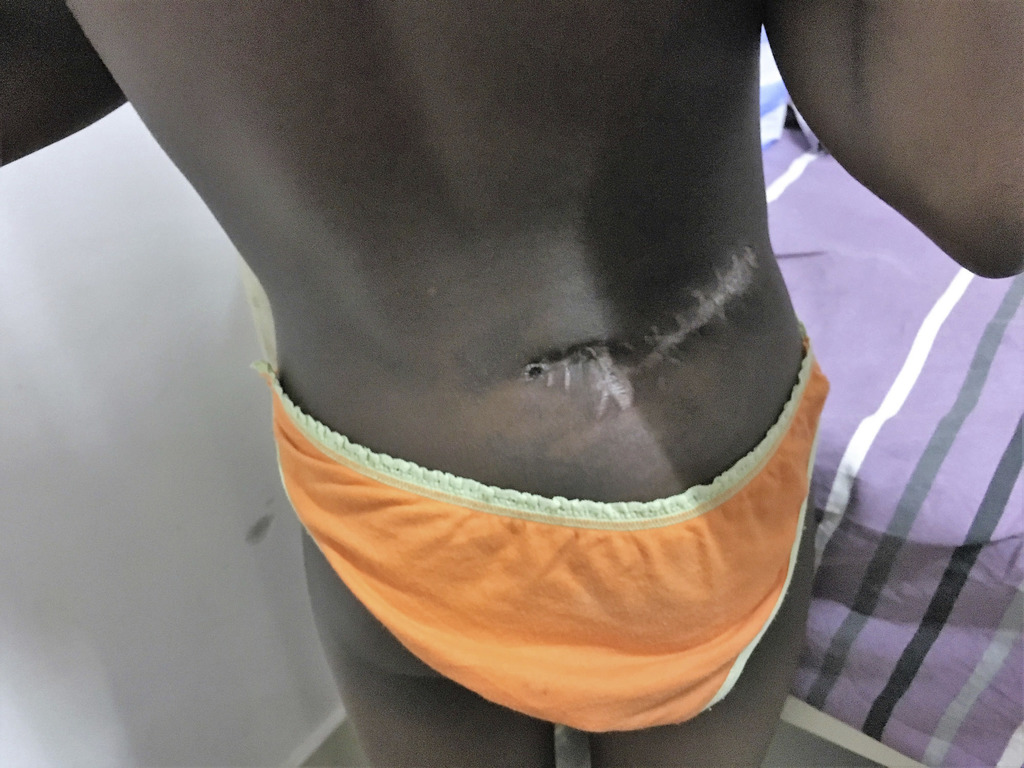 GENEVA (AP) — U.N. human rights investigators have issued a new report documenting the killings of more than 250 people, including 62 children, in central Congo over three recent months that could turn into "wider ethnic cleansing."

The investigators based the report on interviews in June of 96 people who fled Congo's Kasai provinces into neighboring Angola. It decried alleged violence involving a new militia, Bana Mura, backed by Congolese security officials.

His office also called on militia groups to lay down their weapons, and provided photos of survivors with long scars and dismembered limbs. Zeid described accounts of "the screams of people being burned alive" and others who were "cut down."

"Interviewees indicated that local security forces and other officials actively fomented, fueled, and occasionally led, attacks on the basis of ethnicity," a U.N. statement said.

Violence in the Kasai region by the Kamwina Nsapu militia erupted last August with the killing of a regional tribal leader who had defied the government of President Joseph Kabila.

Based on the accounts from people who fled between March and June, the report counted 251 killings, attributing 150 of them to the Bana Mura and another 79 to the Kamwina Nsapu. Government forces were blamed for another 22.

In far higher numbers, the Catholic church has estimated more than 3,300 people have died in the fighting since the tribal leader was killed in a military operation a year ago.

The violence in the once-calm Kasai region comes on top of a broadly unstable situation in Congo, which has faced years of tensions and bloodshed in the east and where Kabila's government has defied international calls for Congo to hold elections as required under its constitution. The government says it needs more time.