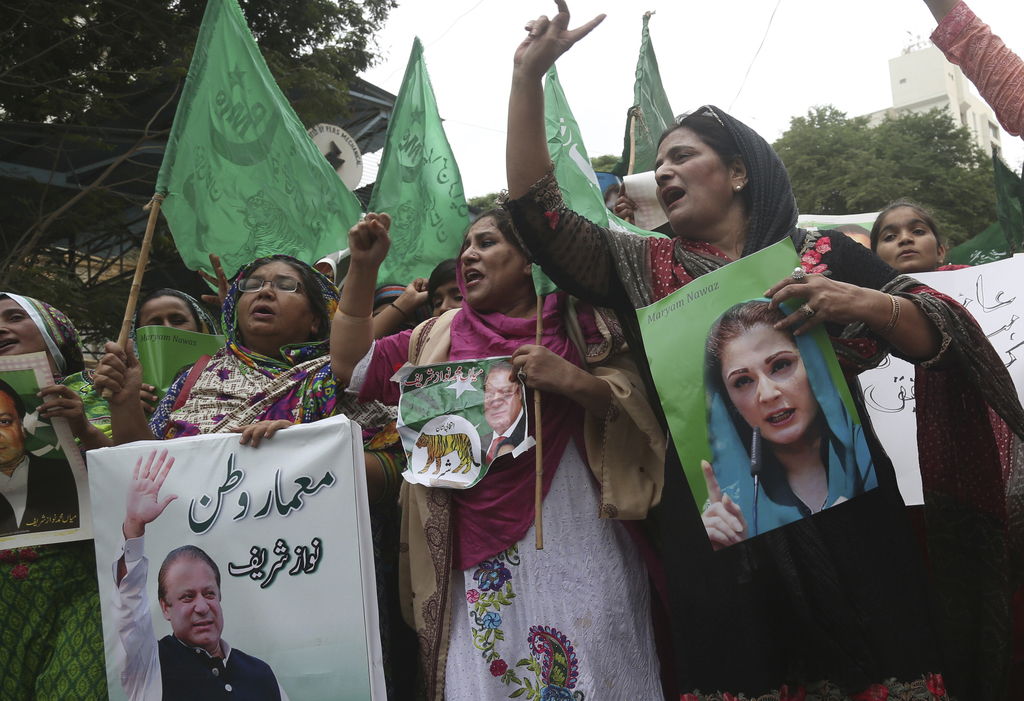 ISLAMABAD (AP) — Pakistan's new Cabinet is set to be sworn in at the presidency building in the capital, Islamabad, with the country getting its first full-time foreign minister since the Pakistan Muslim League party came into power in 2013.

Friday's ceremony will be exactly a week after the Cabinet was named by the newly elected Prime Minister Shahid Khaqan Abbasi.

President Mamnoon Hussain will administer the oath of office to the new ministers at the ceremony, which will be attended by leaders from the ruling party, diplomats, bureaucrats and senior military officials.

The moves come three days after veteran lawmaker Abbasi was elected as the premier after Sharif's removal by the court.