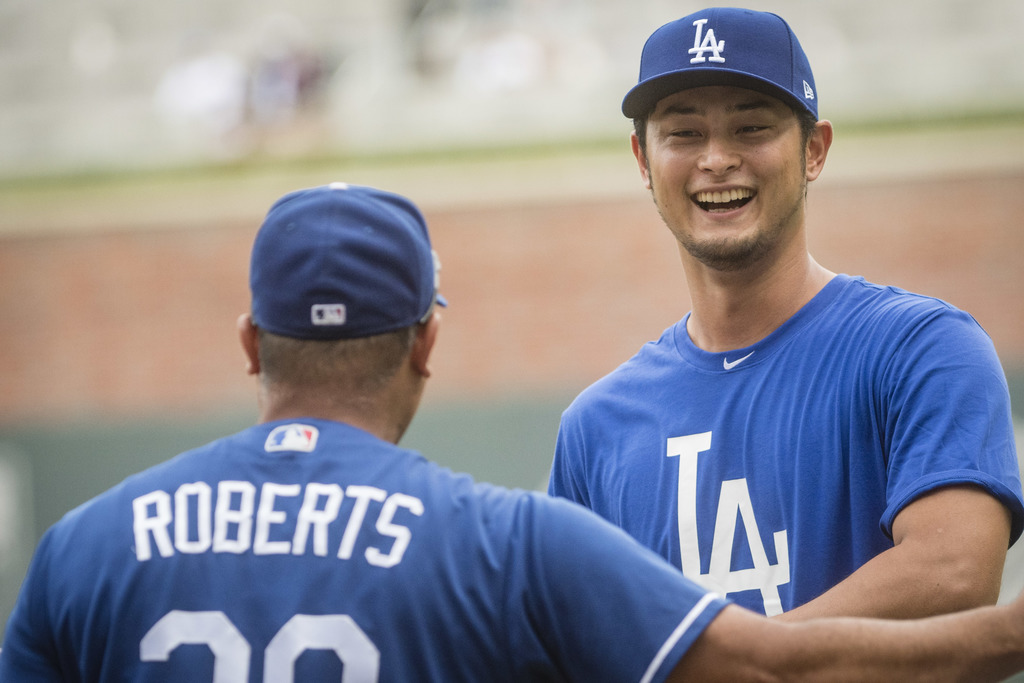 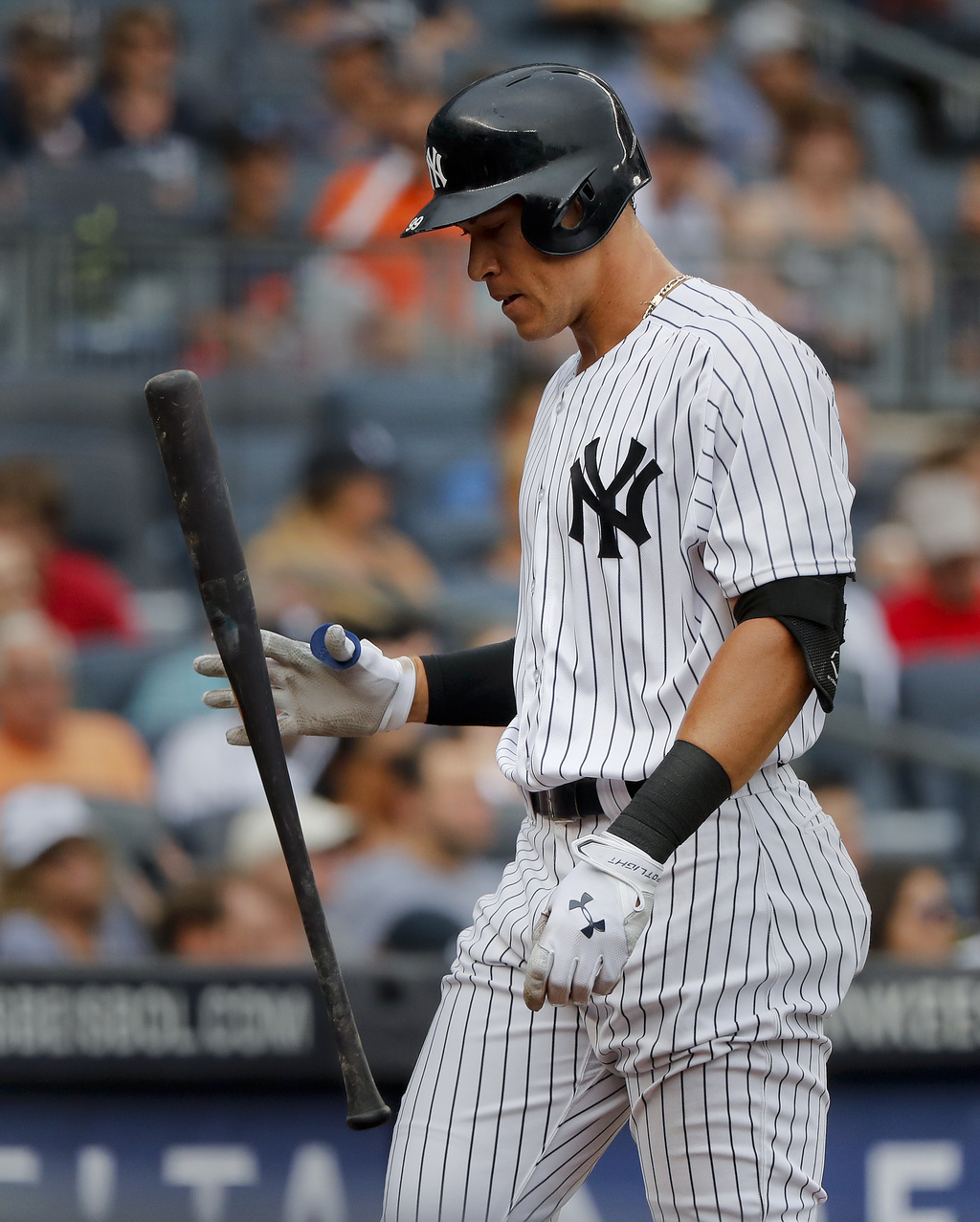 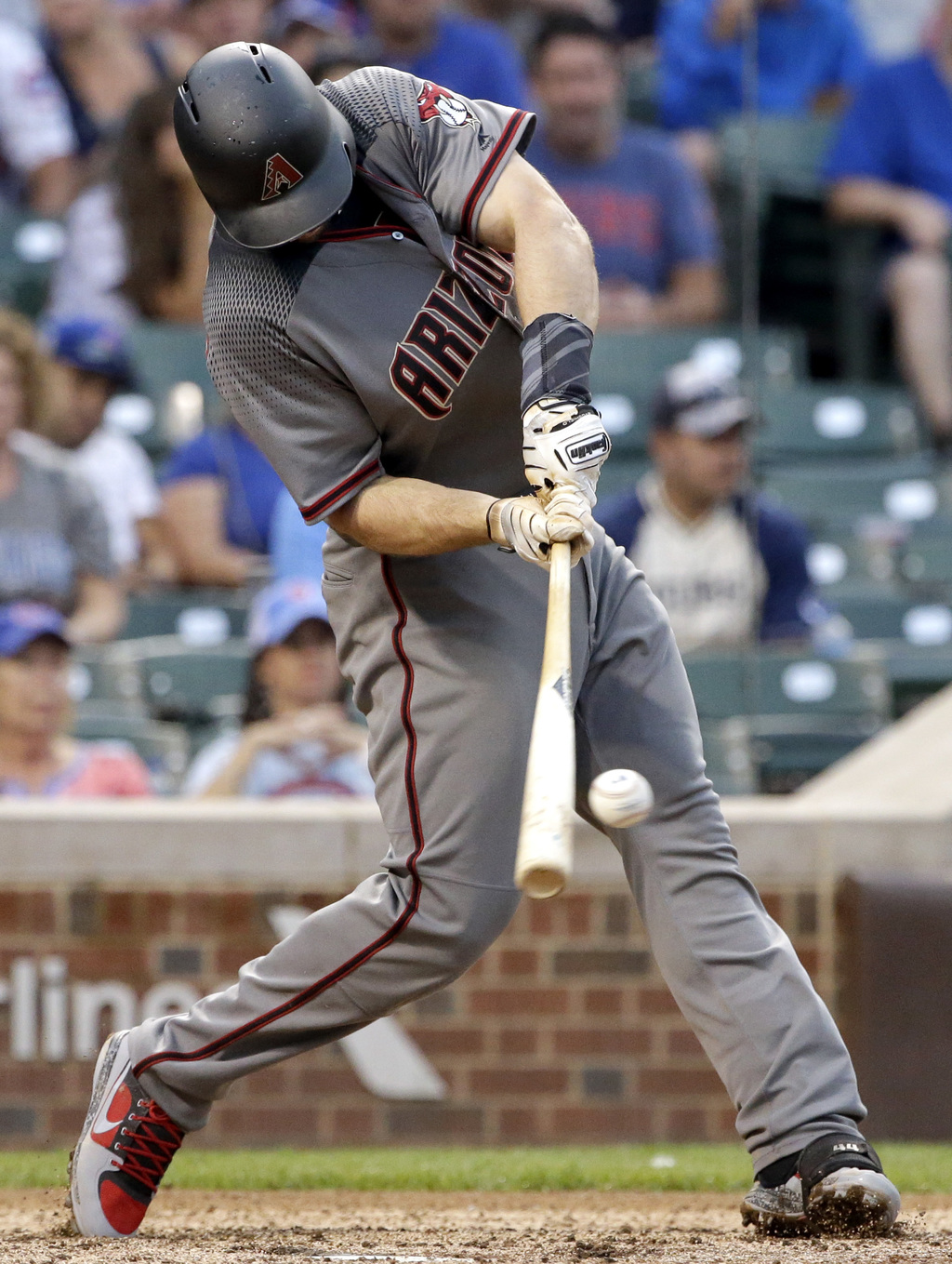 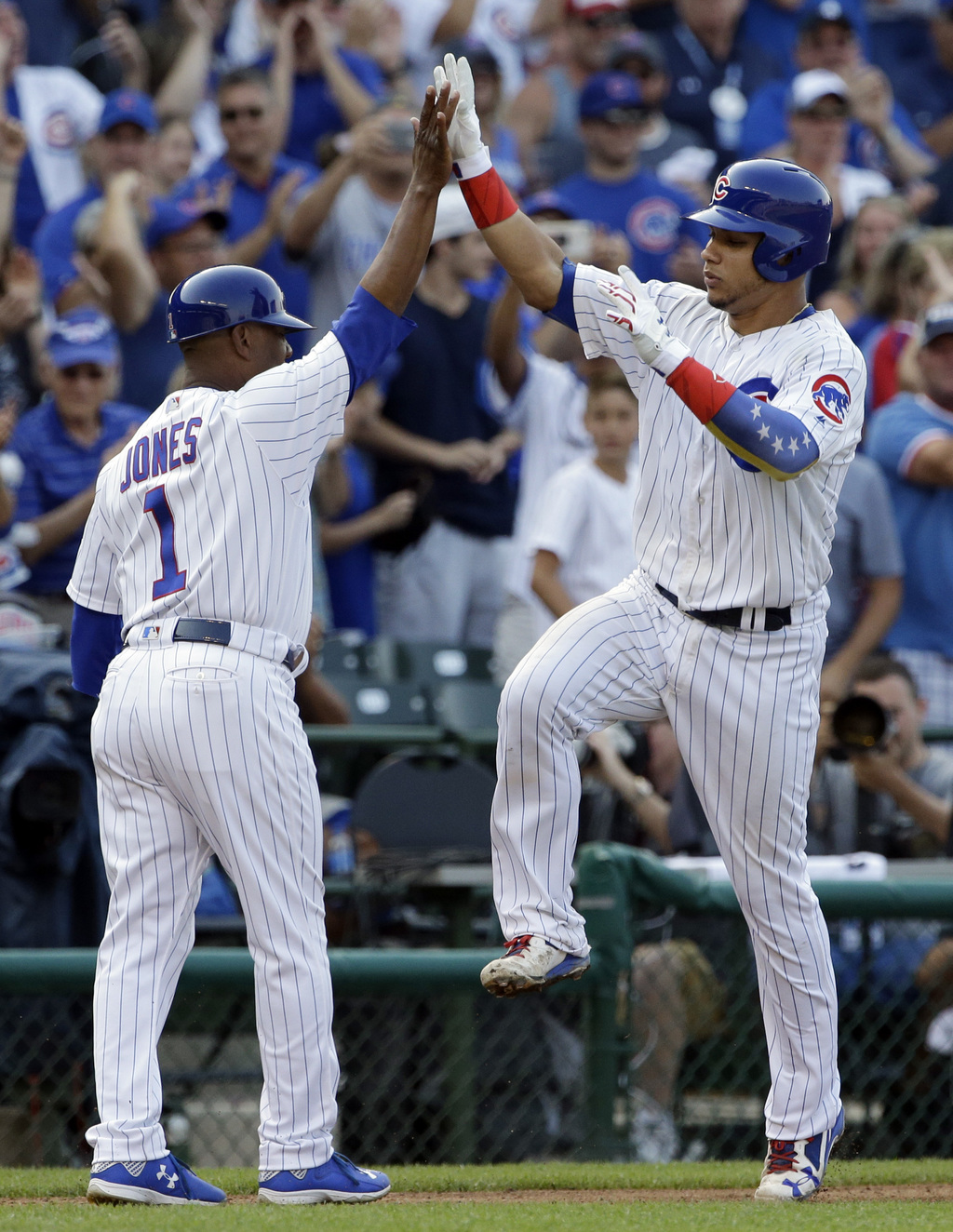 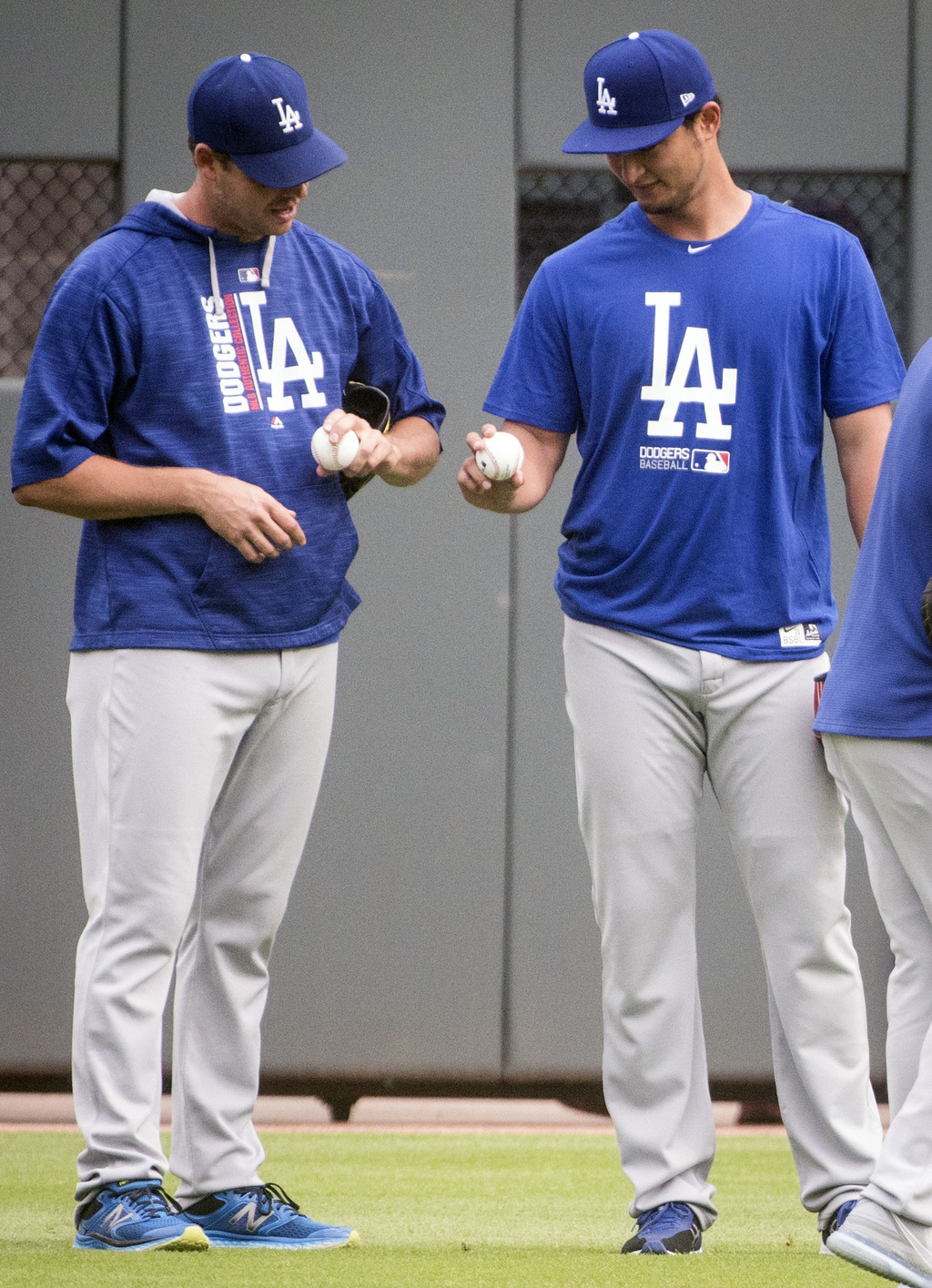 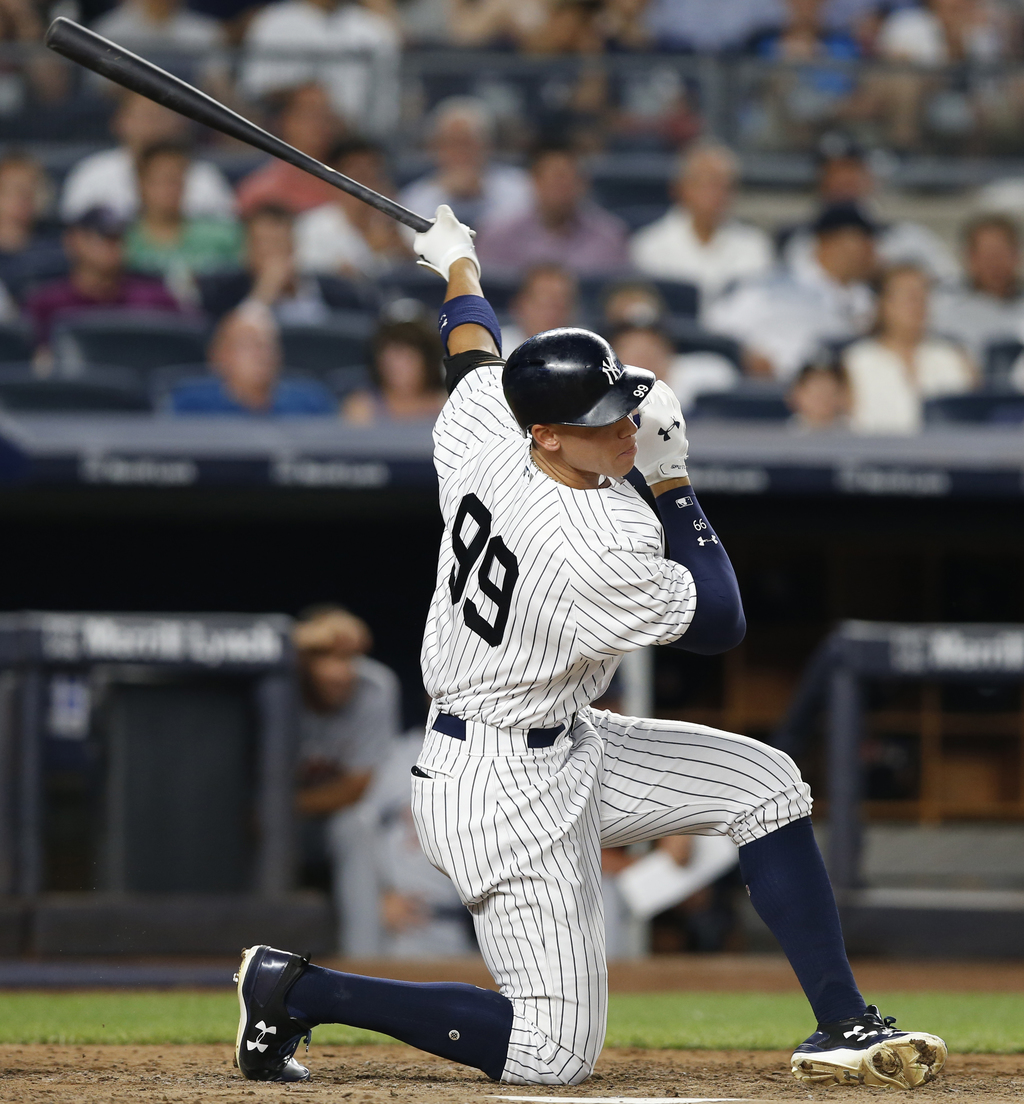 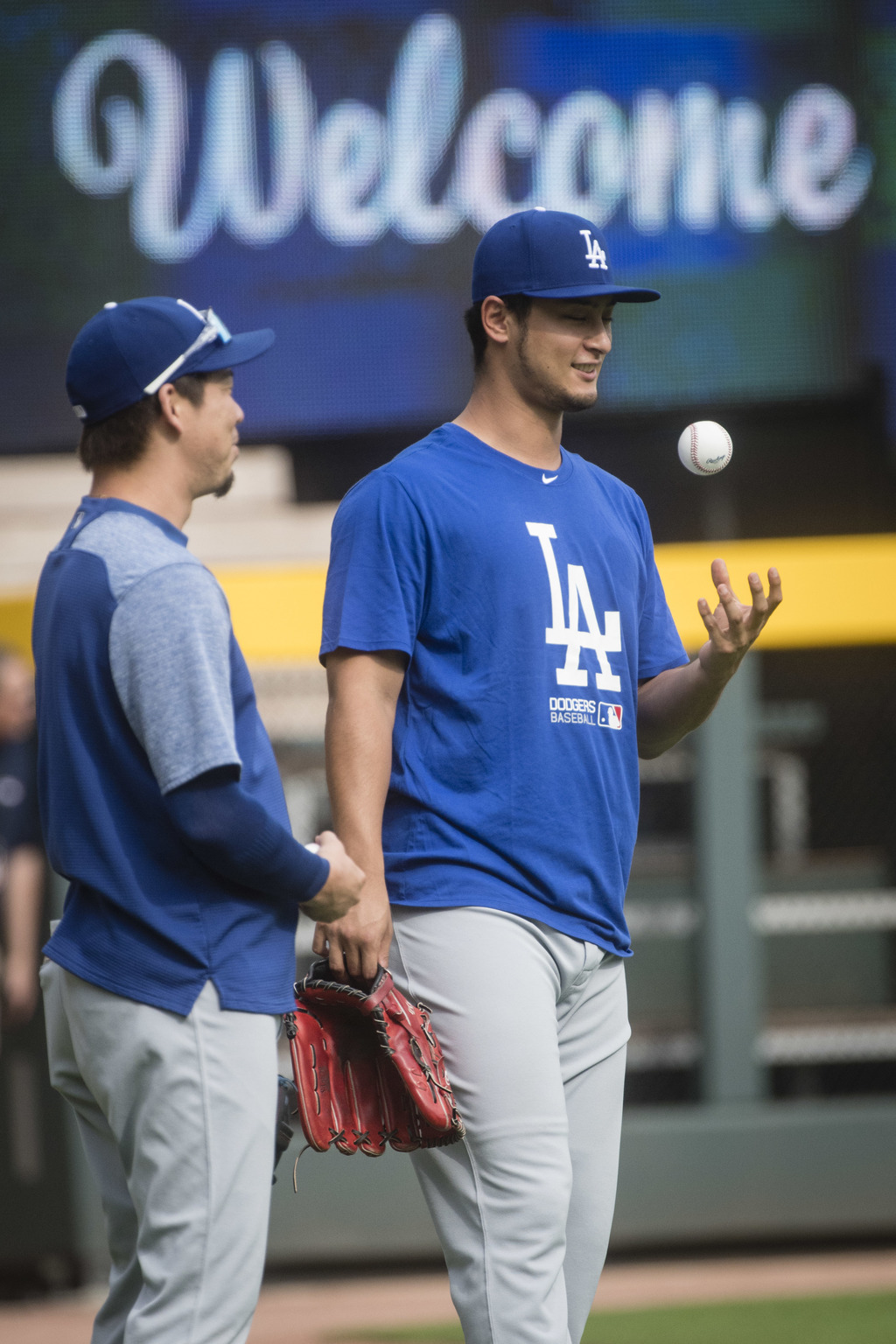 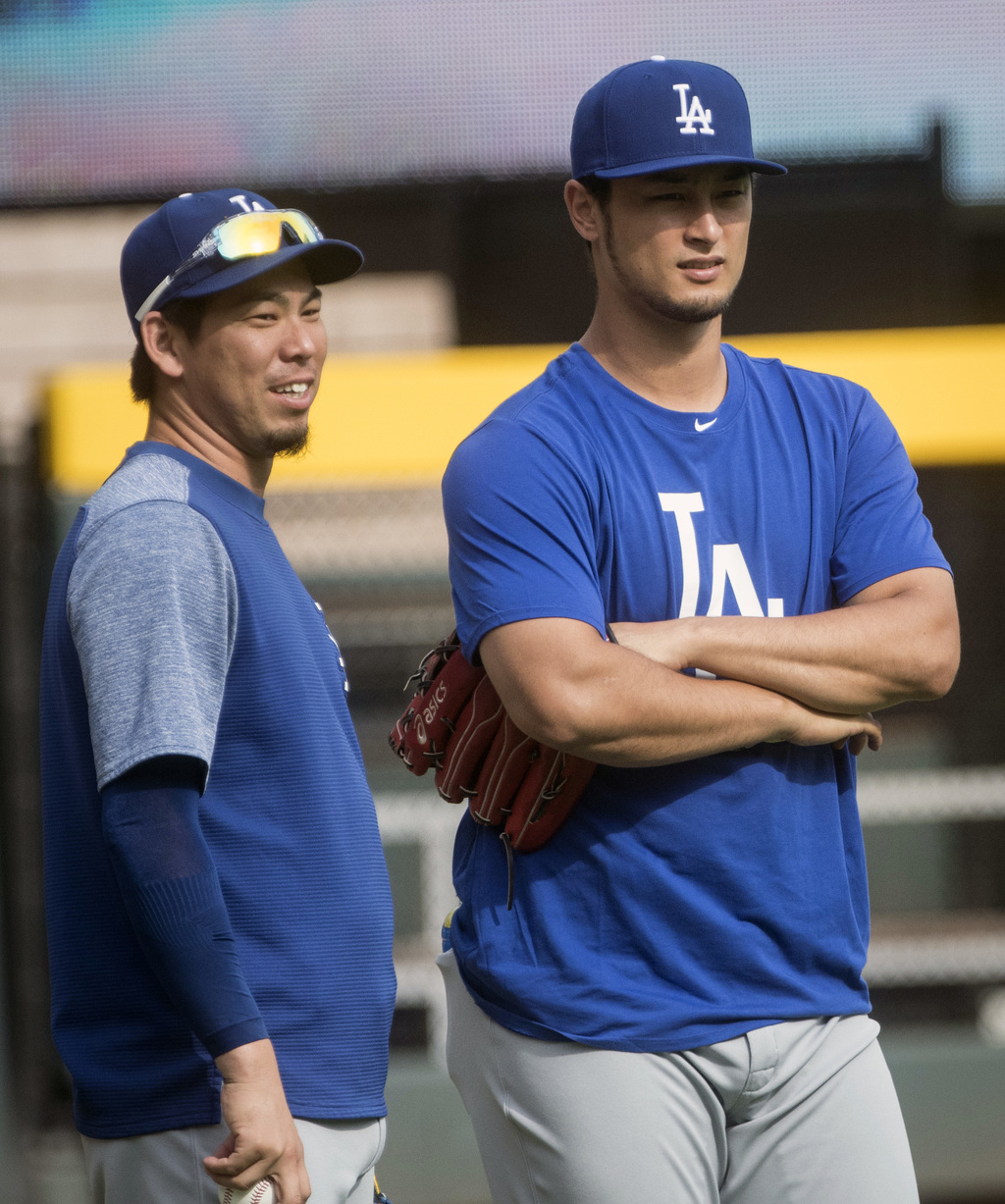 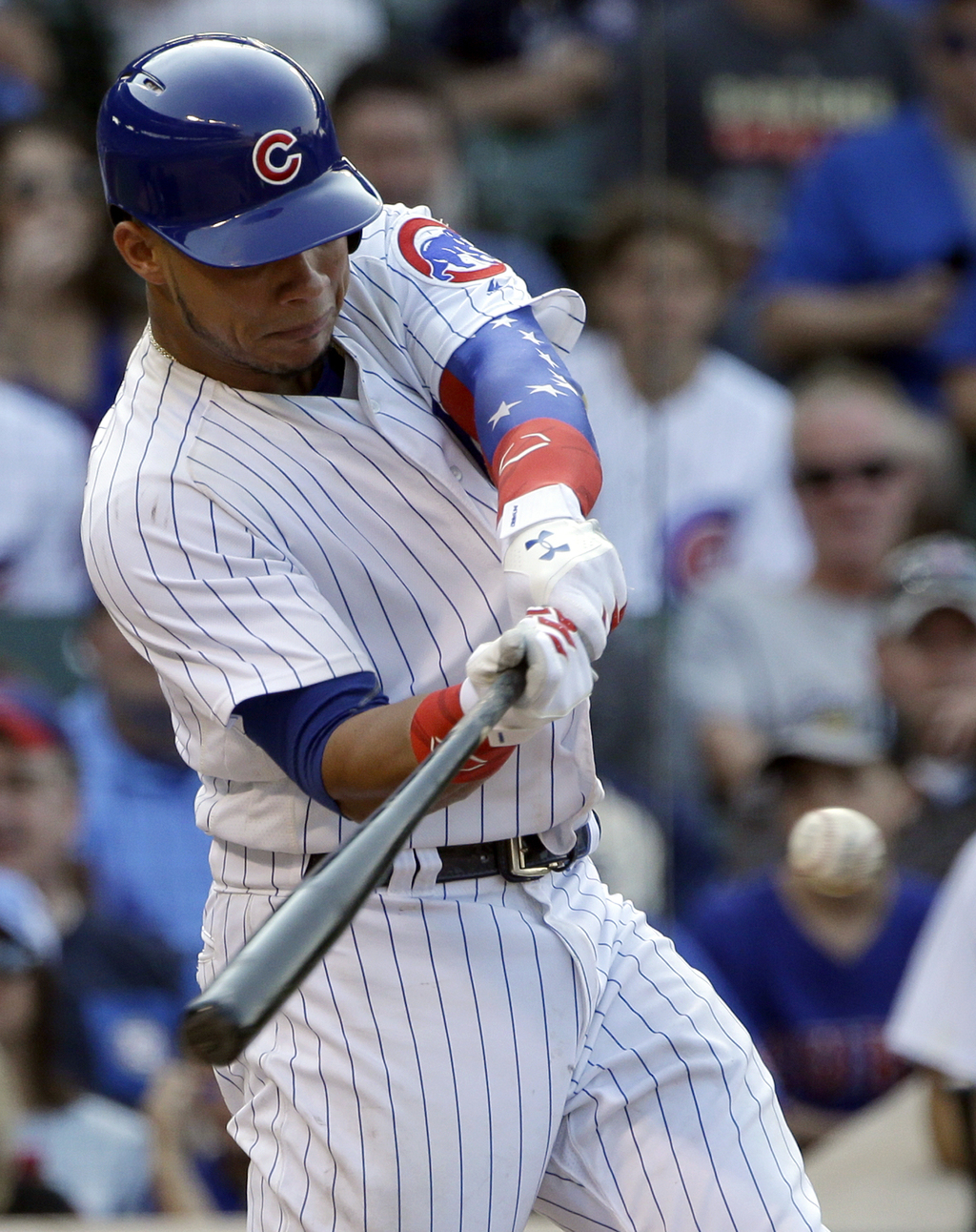 A look at what's happening all around the majors Friday:

Yu Darvish makes his Los Angeles Dodgers debut when the top team in the majors takes on Jacob deGrom (12-4, 3.29 ERA) and the New York Mets in a marquee pitching matchup at Citi Field. The Dodgers acquired Darvish from Texas just before Monday's trade deadline.

OCTOBER ON MY MIND

In a potential playoff preview, the Nationals visit the Cubs for a Wrigley Field matinee as the teams begin a three-game series. Chicago has lost consecutive games for the first time since the All-Star break, trimming its NL Central lead over Milwaukee to 1½ games. "They've turned it up," Washington manager Dusty Baker said. "There will be a lot of fan excitement." Kyle Hendricks (4-3, 3.80 ERA) makes his third start for the Cubs since coming off the disabled list July 24. Tanner Roark (8-7, 4.93) is on the mound for the Nationals.

Slumping slugger Aaron Judge is expected back in the lineup when left-hander Jaime Garcia makes his Yankees debut at Cleveland. Judge, who leads the majors with 34 homers, was rested in the series opener Thursday night. "I just felt maybe a day off would do him some good," manager Joe Girardi said. Judge is batting .164 (11 of 67) with four homers, nine RBIs and 29 strikeouts since the All-Star break. His batting average has dropped from .329 to .299, and the 25-year-old rookie struck out in 21 consecutive games. "Mechanically, he's a little bit off," Girardi said. Struggling designated hitter Matt Holliday also is expected to play for New York after getting a night off Thursday. Garcia, who began the season with Atlanta, made one start for Minnesota before the Twins traded him to the Yankees last weekend.

Paul Goldschmidt tries to follow up a huge game at the plate when Arizona faces Madison Bumgarner (1-4, 2.92 ERA) in San Francisco. Goldschmidt hit three long homers Thursday in Chicago, snapping a ninth-inning tie when he connected off All-Star closer Wade Davis, and the Diamondbacks pulled out a rain-delayed victory over the Cubs. Goldschmidt's first career three-homer game gave him 25 for the season, and his six RBIs matched a career high. Arizona remained percentage points ahead of Colorado for the top NL wild card. Bumgarner makes his fifth start since returning from the disabled list July 15. Against the Dodgers on Sunday, he tossed seven scoreless innings.