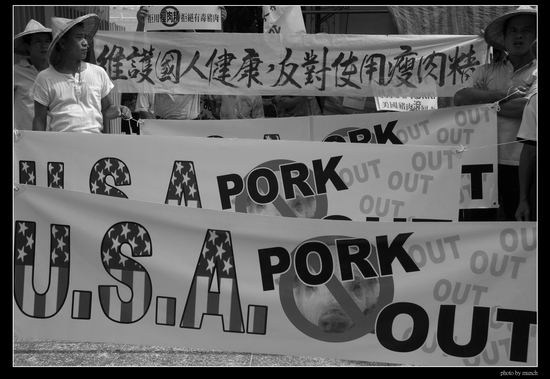 Brexit continues to dominate the headlines in the U.K. with plenty of attention now turning to the country’s place in the world once it has left the European Union in 2019.

It is at that point that the U.K. will be able to formally negotiate trade agreements with other countries for itself again, but of course, preliminary work on this is already well under way. Last week saw Liam Fox, the International Trade Secretary, in Washington DC to discuss a free-trade agreement with the United States.

It is early days of course, but the U.K. and the U.S. have what both sides describe as a "special relationship" and most people expect the US and the UK to strike a deal fairly quickly. However, they have already encountered an early and significant hurdle; agricultural imports.

The American Farming Association has said that it expects U.S. agricultural products to be part of any trade deal between the two countries, much as it is between Taiwan and the USA. But most U.S. agricultural products have long been banned in the EU, and therefore the U.K. The reason for this is something which has made plenty of headlines in Taiwan in recent years; food safety.

Taiwan is currently coming under pressure from the U.S. International Trade Commission (ITC) over the issues of US pork imports. These are currently banned in Taiwan because of the U.S. practice of using ractopamine, a feed additive which promotes leanness but remains in the meat when it enters the food chain.

The U.S. ITC has described this ban as "a major concern in relations with Taiwan." This puts Taiwan in a difficult position. Outside the U.S., ractopamine is widely considered unsafe for human consumption and has a long list of adverse effects.

But the U.S. enters trade negotiations with Taiwan from a position of strength, knowing that Taiwan is diplomatically dependent on them and will, therefore, find it hard to refuse their demands.

This proved to be the case back in 2012 when Taiwan began to allow sales of US beef which contain ractopamine, a controversial decision which hit the popularity of then-President Ma Ying-jeou (馬英九) hard.

For different reasons and to a lesser extent, a post-Brexit U.K. is also dependent on its "special relationship" with the USA. So, it is likely that they will come under similar pressures.

It has been chlorine-washed chicken that has made the headlines in the U.K. after Liam Fox indicated he would not object to it being import to the U.K.

For those who do not know, chlorine-washed chicken is a process by which the carcasses of chickens are washed in strongly chlorinated water. U.S. producers claim the process mitigates the spread of microbial contamination from the animal's digestive tract to the meat. 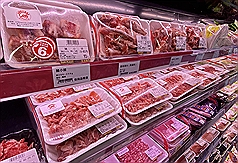 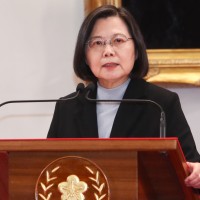 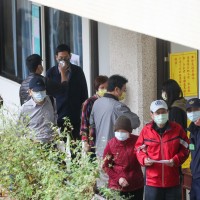