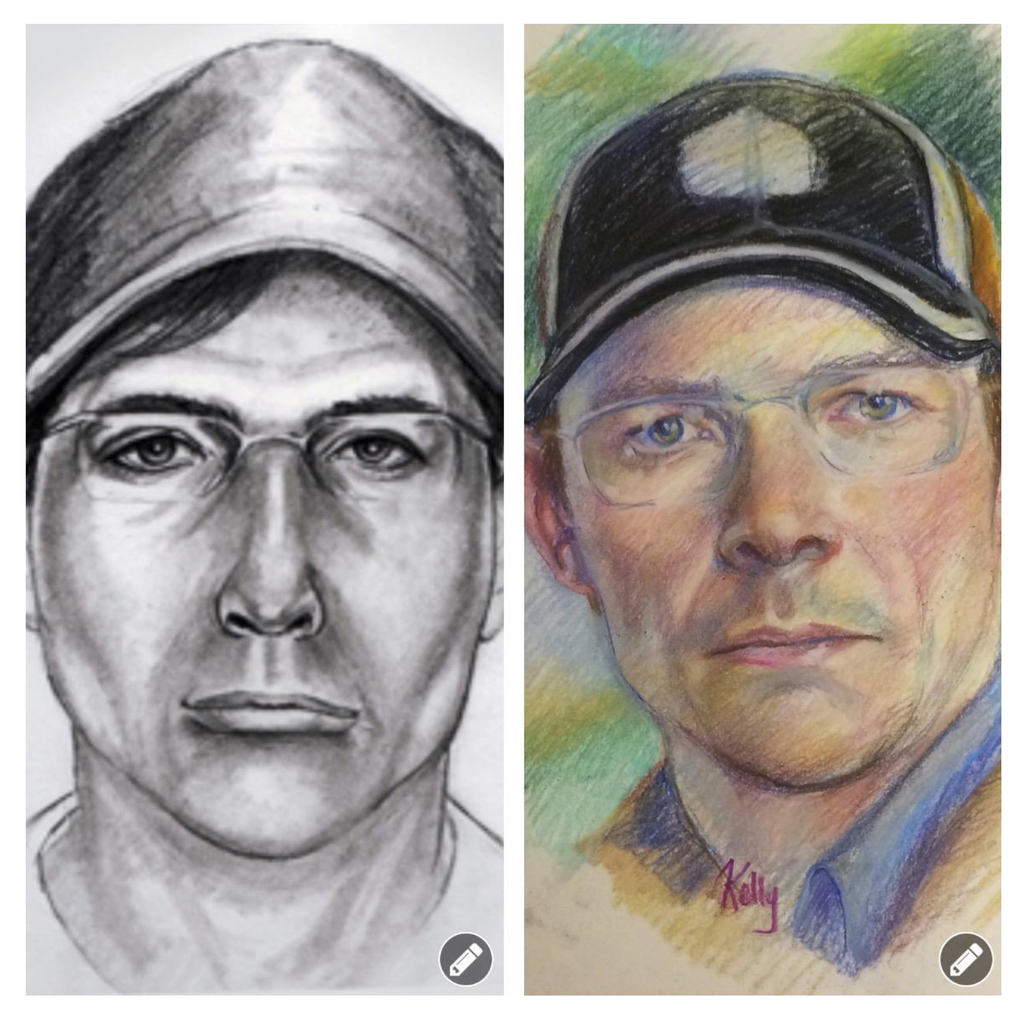 Vi Ripken was kidnapped at gunpoint from her home outside Baltimore on July 24, 2012. She was blindfolded and driven around for nearly 24 hours before the then-74-year-old was returned unharmed.

At that time, police released a sketch, photographs and a surveillance video that were believed to show a potential suspect. This week, Aberdeen police released an age-progression composite sketch showing what the suspect might look like now. Lt. William Reiber says they hope someone will recognize him.

Cal Ripken Jr. played with the Baltimore Orioles from 1981-2001. He set a major league record by playing in 2,632 consecutive games and was a first-ballot entrant into the Hall of Fame.