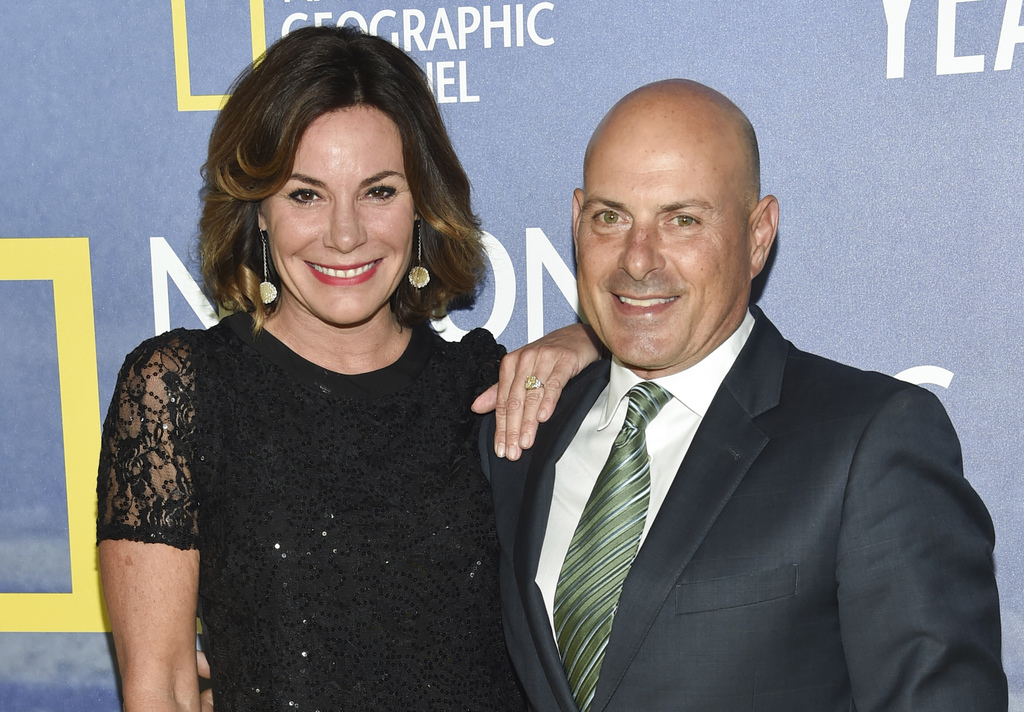 The "Real Housewives of New York" cast member and her husband, Tom D'Agostino, have decided to call it quits after seven months of marriage.

The reality TV star tweeted the announcement on Thursday. It was confirmed by her publicist.

The couple got engaged last year after a short courtship. Drama surrounding their relationship has been a continued storyline on the show.

"The Real Housewives of New York" airs Wednesdays on Bravo.