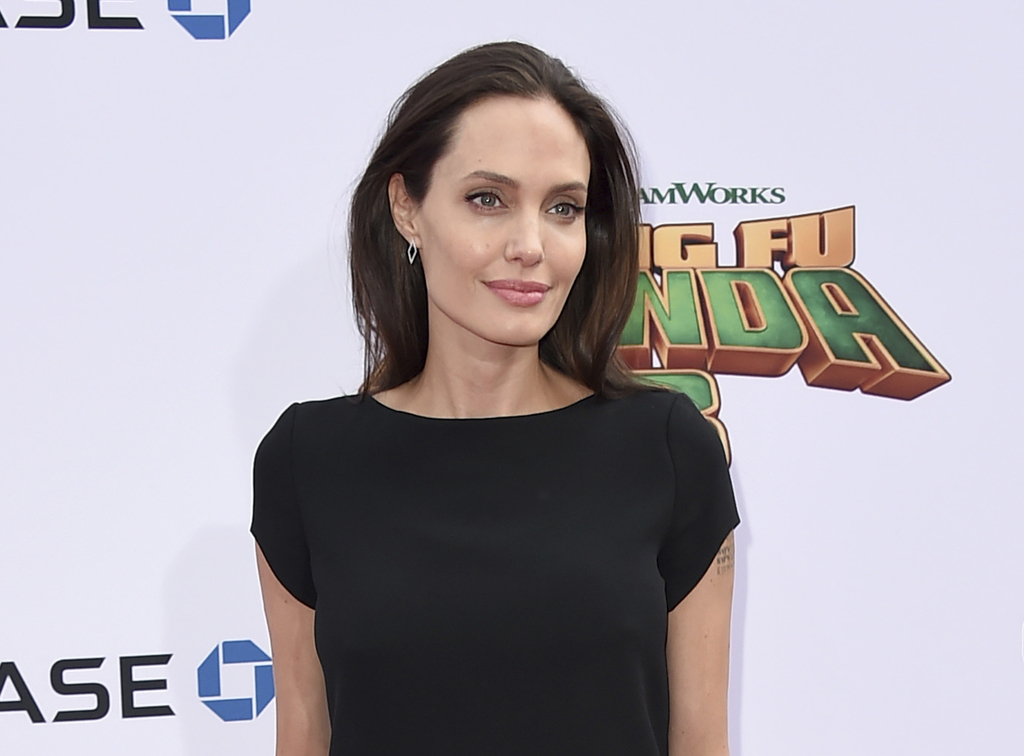 LOS ANGELES (AP) — Vanity Fair is standing by its description of the casting process used for Angelina Jolie's forthcoming Netflix film, "First They Killed My Father."

The magazine says in a statement Thursday that it has reviewed transcripts and audio recordings from interviews with Jolie that were used to produce its September cover story about the actress.

The article described a "game" used to find the child star of Jolie's film about the Khmer Rouge regime in Cambodia. It said casting directors presented money to impoverished children only to take it away from them as an acting exercise.

Jolie said last week that the suggestion that real money was taken from children during the auditions is "false and upsetting." Vanity Fair said Jolie's attorney asked the magazine to remove the original paragraph from its story.