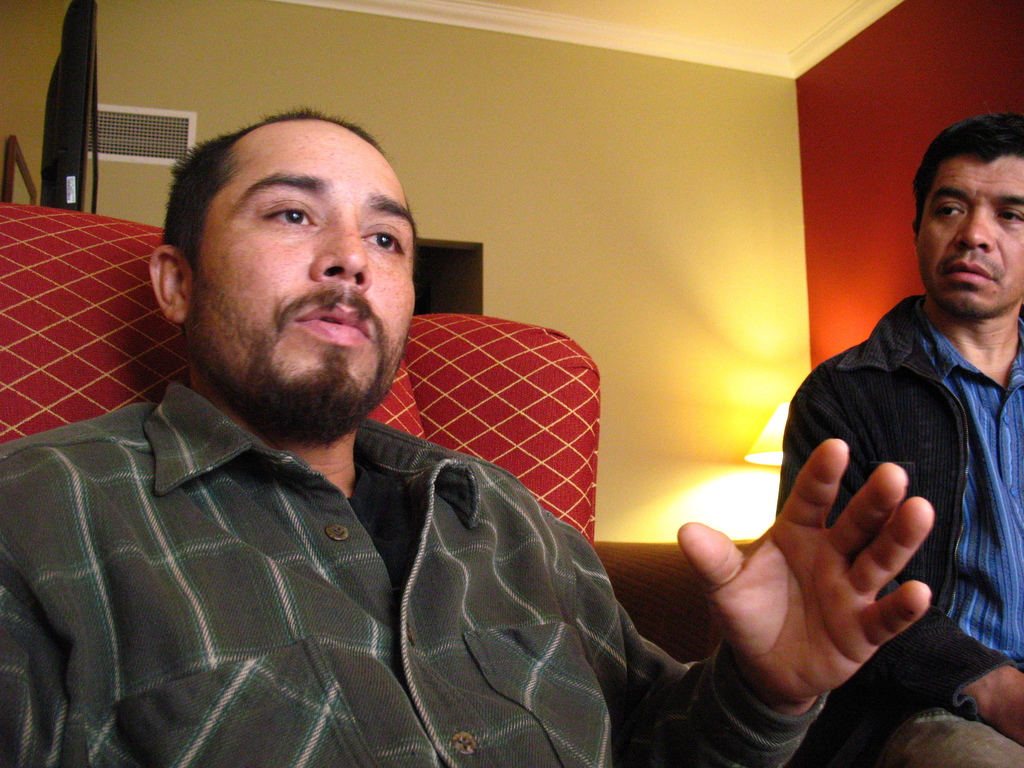 HELENA, Mont. (AP) — A Mexican man who says he was raped in 2013 while detained by U.S. immigration officials will likely be in custody again for at least three months while a court decides whether he should be deported.

The 9th U.S. Circuit Court of Appeals blocked the immediate deportation of 44-year-old Audemio Orozco-Ramirez, who was arrested in Billings, Montana, on Wednesday by U.S. Immigration and Customs Enforcement officials.

The court told U.S. government lawyers to file a written argument by Oct. 25. In the meantime, Orozco-Ramirez is being held in a facility in Utah.

His attorney, Shahid Haque, said Thursday that it is hard to fathom why ICE would keep him in detention, considering his prior rape.

Orozco-Ramirez was being held by a Montana county jail contracted by ICE when he says other inmates held him down and raped him.