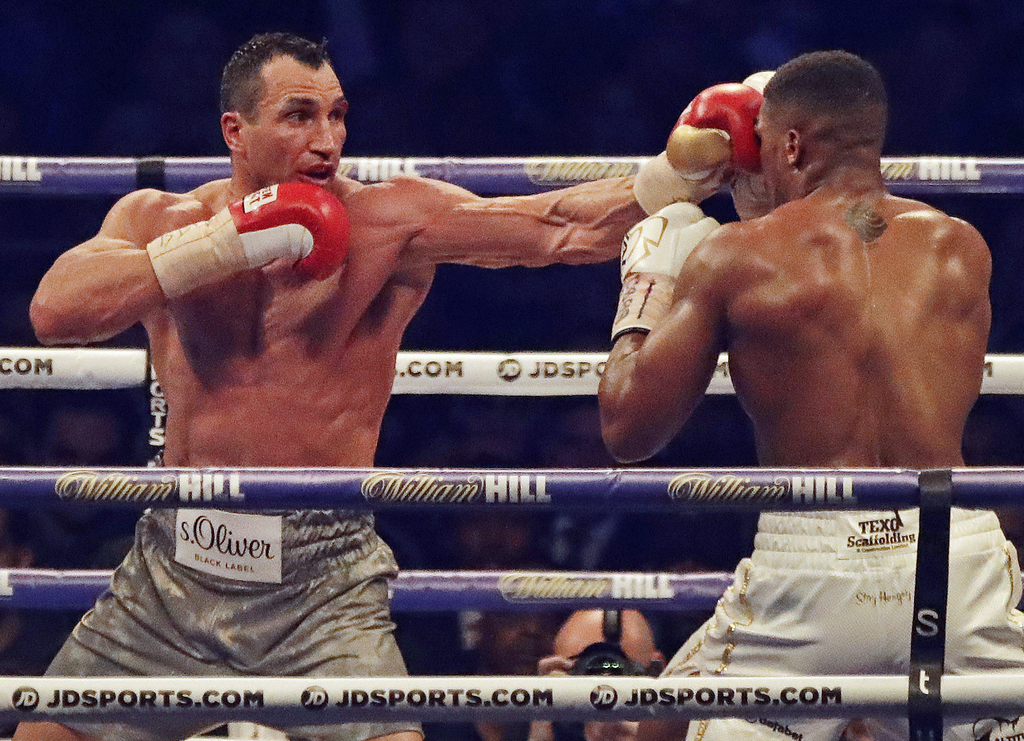 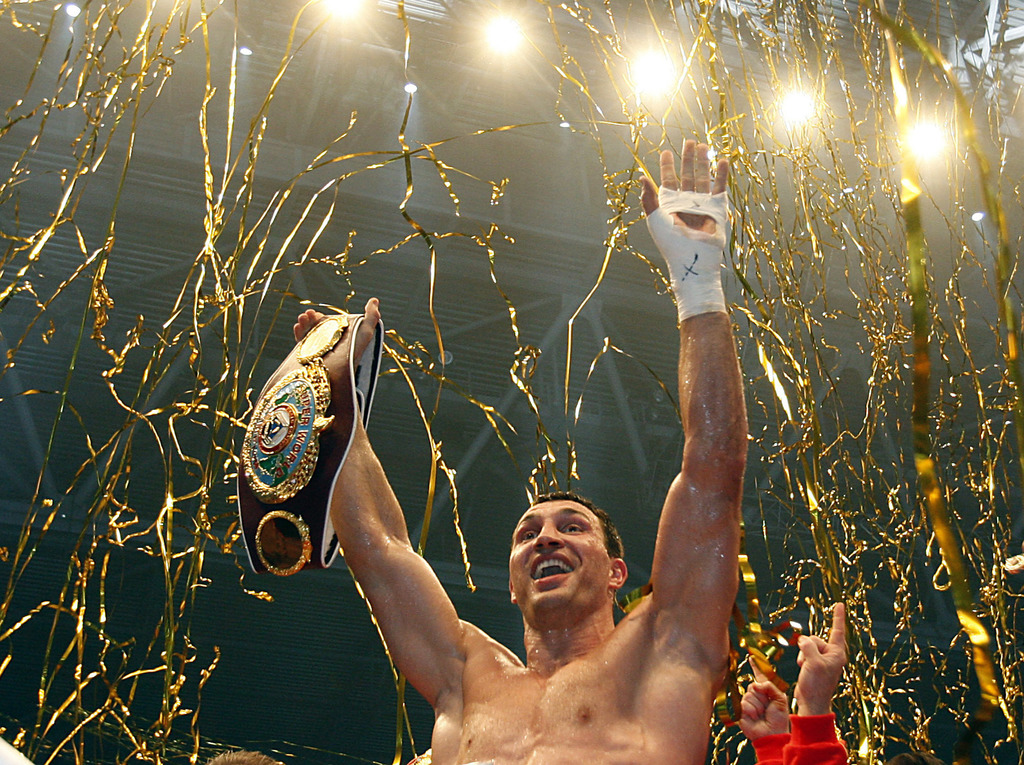 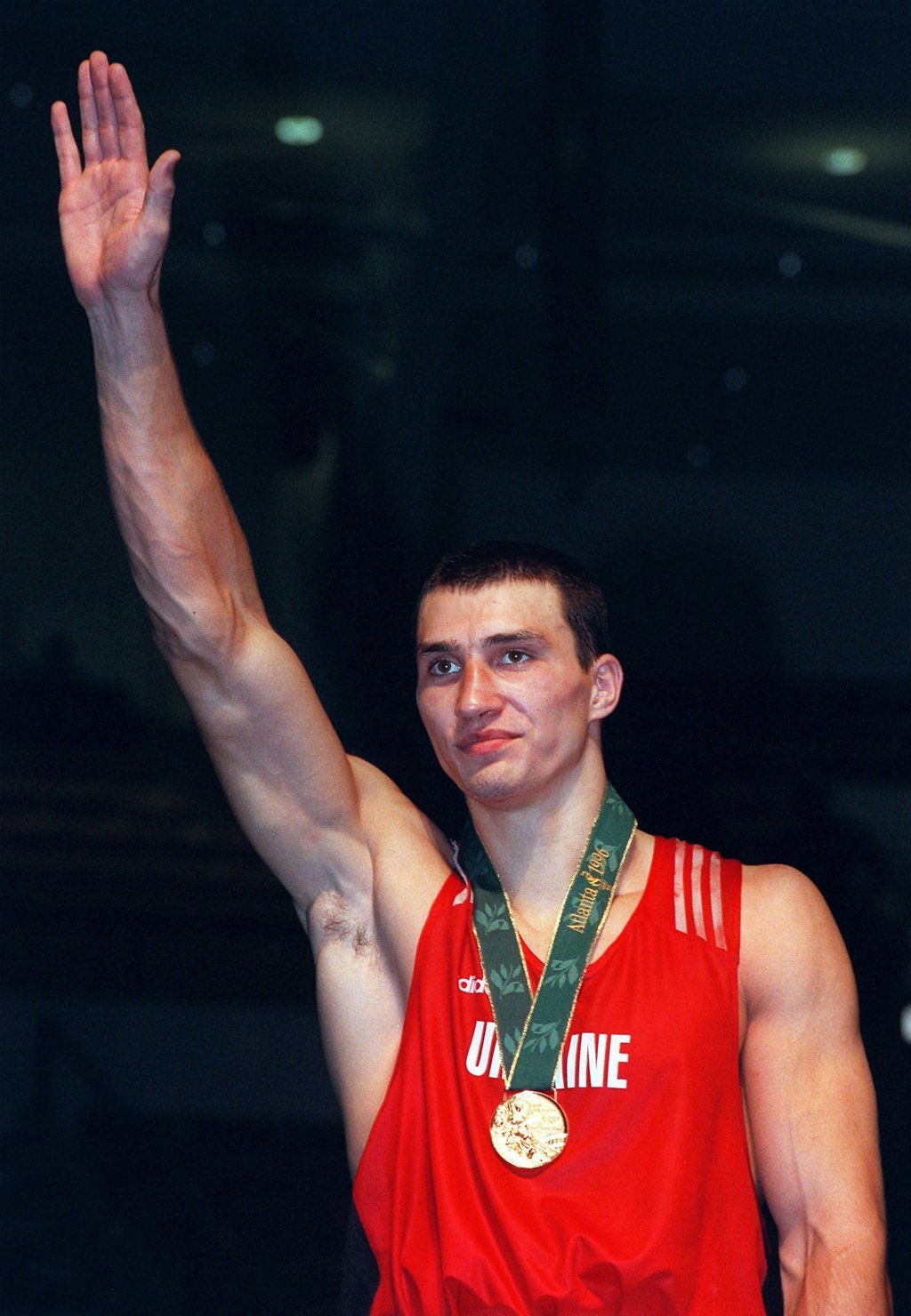 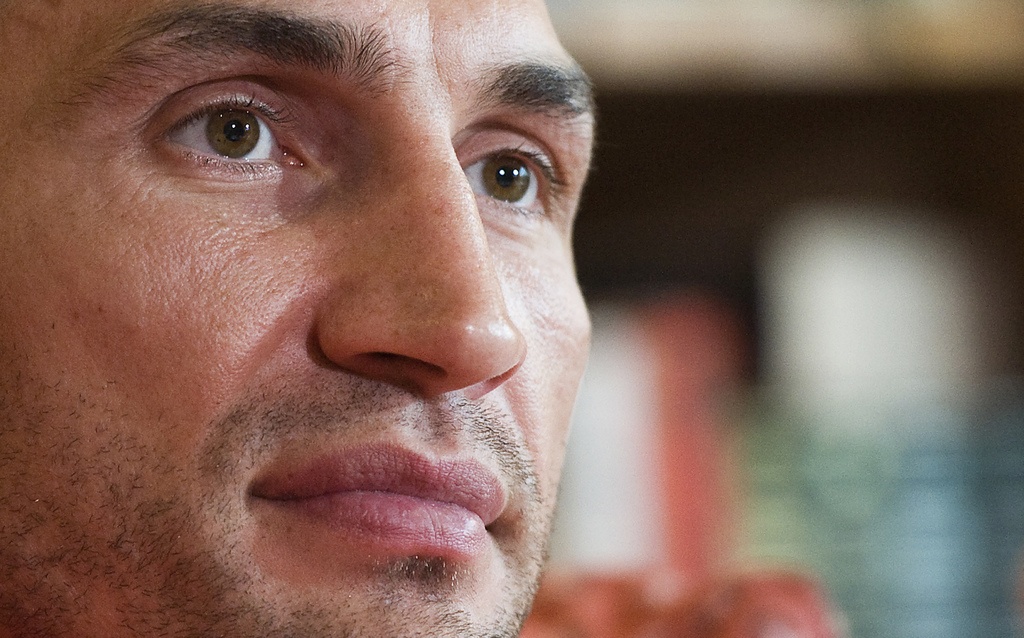 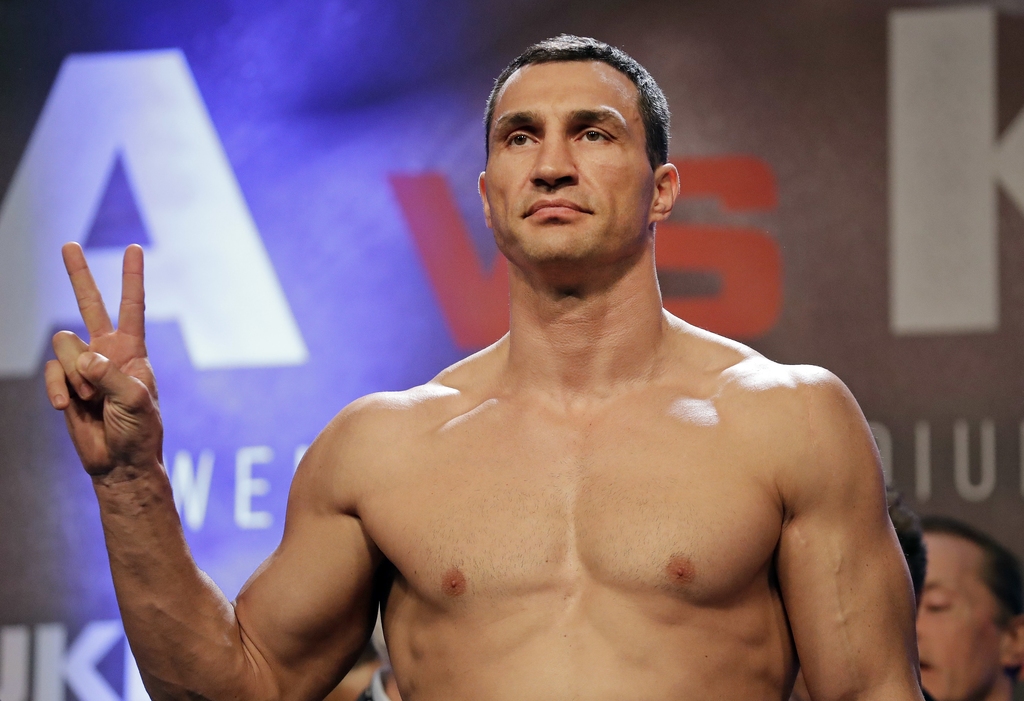 Wladimir Klitschko had to lose before he finally became accepted by most fight fans.

Now that he's retiring, maybe it's time to fully appreciate the former heavyweight champion who never seemed to get his due.

Klitschko was as dominant as he was boring, holding pieces of the heavyweight title for the better part of a decade in a reign not seen since the days of Joe Louis. His fights weren't always works of art, but they were the work of a boxer who understood how to control space and distance in the ring.

American boxing fans never warmed to him, but he could fill soccer stadiums in Germany. Fans there didn't complain about his cautious style, instead reveling in his ability to dominate an opponent from the first bell to the last.

His brother Vitali — now the mayor of Kiev — came first and between them the two Ukrainians raised in the old Soviet athletic system pretty much dispatched anyone in their path. Vitali Klitschko came within a bad cut of beating Lennox Lewis in 2003, and Wladimir didn't lose for 11 years after suffering a shocking knockout loss to Lamon Brewster in 2004.

Outside the ring there was a lot to like about both of them. They held advanced college degrees, spoke four languages and refused to talk trash about their opponents or anyone else.

I remember meeting them for the first time at an extended stay motel off the Las Vegas Strip, where they were staying. It was the early 2000s and they were trying to establish themselves in the United States even as the heavyweight division was teetering on life support.

We talked some boxing, sure, but it was clear right away that these two behemoths were comfortable discussing anything — and in almost any language. They also liked to tell jokes, and were eager to see if they could do it well enough in English to make me laugh.

I reminded Wladimir of the meeting when we talked before his loss to Anthony Joshua in April and he not only remembered it, but also the name of the motel they were staying in. Two unpretentious brothers, two heavyweights who made it clear right away they would never fight each other because they promised their mother they wouldn't.

That they also sucked up most of the air of a heavyweight division with few contenders was a regrettable legacy. Wladimir Klitschko could have fought more in the U.S., and the defensive style he developed with the late trainer Emanuel Steward after being knocked out by Brewster was never going to be pleasing to boxing fans who like their heavyweights to trade punches.

Klitschko himself admitted before his final fight that he had been boring even while beating everyone who was put in front of him.

Ironic, then, that in his last fight Klitschko not only put on the show of his career against Joshua but won a lot of new fans doing it. Among them were the 90,000 people packed into Wembley Stadium in London who came to cheer for the fearsome English slugger but left with new respect for Klitschko.

He had Joshua down in that fight and appeared on his way to a win before Joshua stopped him in the 11th round in a wild slugfest. The fight was a classic, so good that there were plans to do it again in Las Vegas in November.

That's not going to happen now, but it's not necessarily a bad thing. At the age of 41, Klitschko is ancient by heavyweight standards, and he's made more than enough money to lead a comfortable life with his fiancée, American actress Hayden Panettiere, and their young daughter.

There's no reason to risk taking a beating in a rematch with Joshua. After winning an Olympic gold medal (1996) and 64 of his 69 professional fights, there's also nothing really left to prove in the ring, even against a young fighter he had on the canvas before losing in April.

Klitschko is leaving at a time when the heavyweight division is suddenly resurgent. There's Joshua and unbeaten American champion Deontay Wilder seemingly on a collision course with each other, and a number of other promising heavyweights working their way up the food chain.

He's also leaving with two straight losses, after losing his titles to Tyson Fury in 2015 and being stopped by Joshua. But he goes with newfound respect from boxing fans who saw him reach deep to nearly topple Joshua in a fight that did more for his image than any of the 68 before it.

He ended up having a great career, though he'll likely not be mentioned among the greats. That's the price Klitschko will pay for his cautionary style and lack of quality opponents.

Still, the last thing most boxers do is retire when they should.

Klitschko is one of the few smart enough to leave on his own terms.