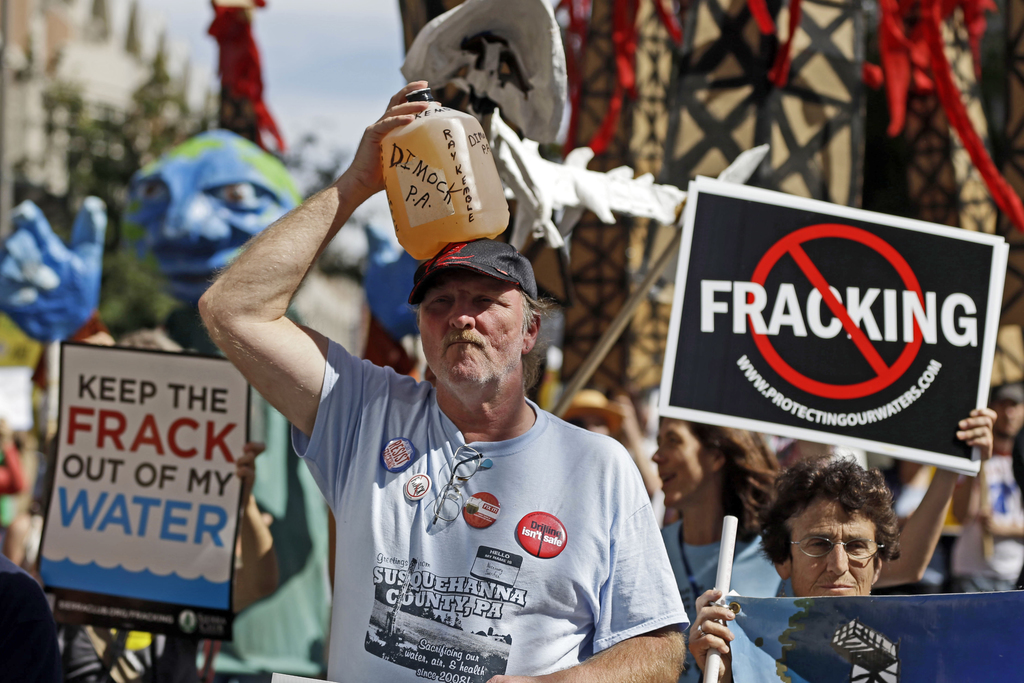 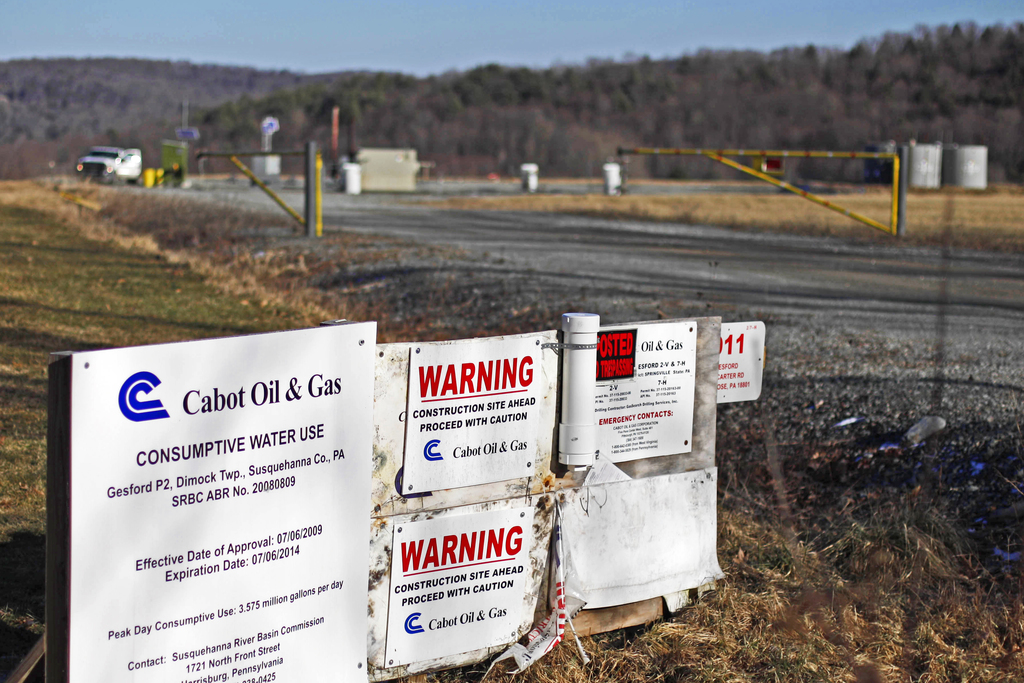 A gas driller says the water in a northeastern Pennsylvania village does not pose a threat to "human health and the environment."

Cabot Oil and Gas Corp. released a statement Thursday after learning that government scientists are collecting water samples from about 25 homes in Dimock, where some residents continue to blame the driller for contaminating their drinking water.

The Agency for Toxic Substances and Disease Registry is testing the water for bacteria, gases and chemicals.

Dimock became ground zero in the national debate over the safety of fracking. The town was featured in the Emmy-winning 2010 documentary "Gasland."

The federal government has returned to a Pennsylvania village that became a flashpoint in the national debate over fracking to investigate ongoing complaints about the quality of the drinking water.

Government scientists are collecting water samples this week from about 25 homes in Dimock, a tiny crossroads about 150 miles north of Philadelphia.

Dimock was the scene of the most highly publicized case of methane contamination to emerge from the early days of Pennsylvania's natural-gas drilling boom. The town was featured in the Emmy-winning 2010 documentary "Gasland."

The Agency for Toxic Substances and Disease Registry told The Associated Press on Thursday that residents are still concerned that gas drilling is affecting their wells. The agency says it's testing the water for bacteria, gases and chemicals.