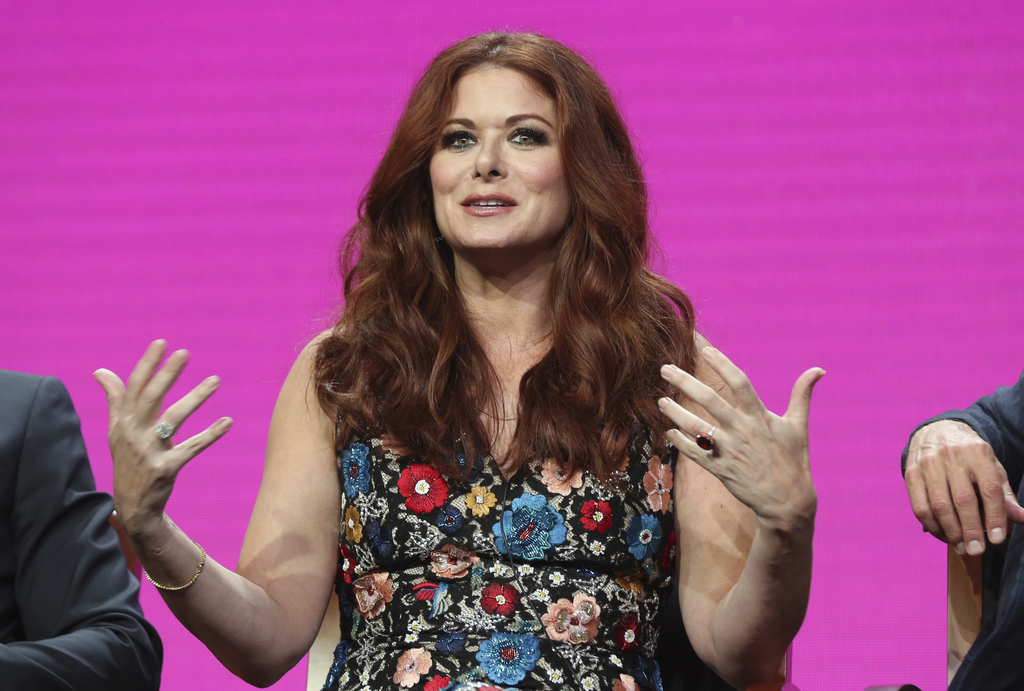 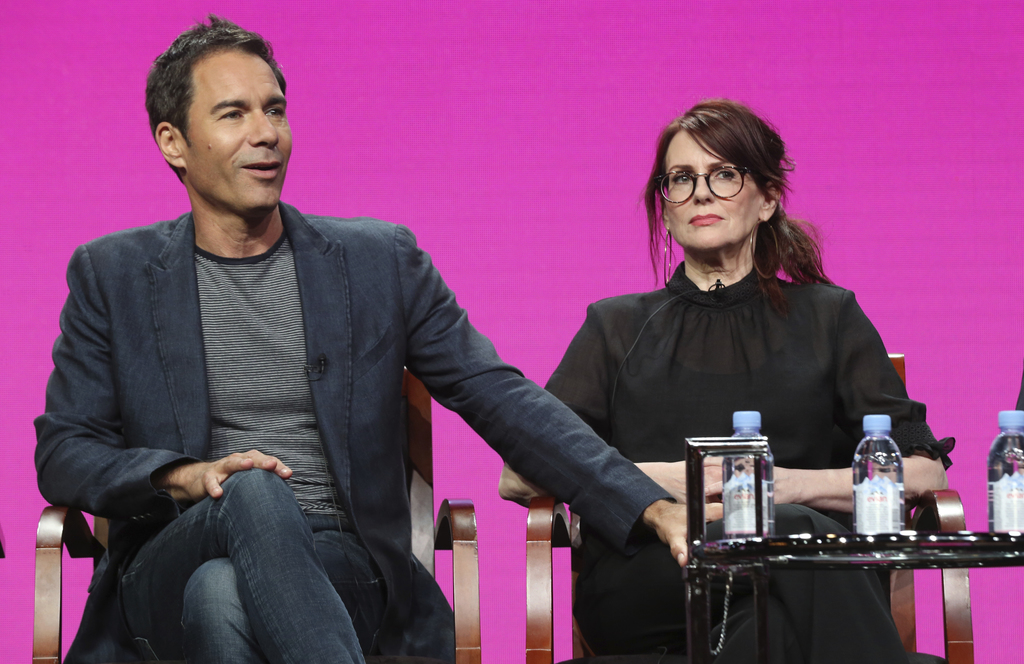 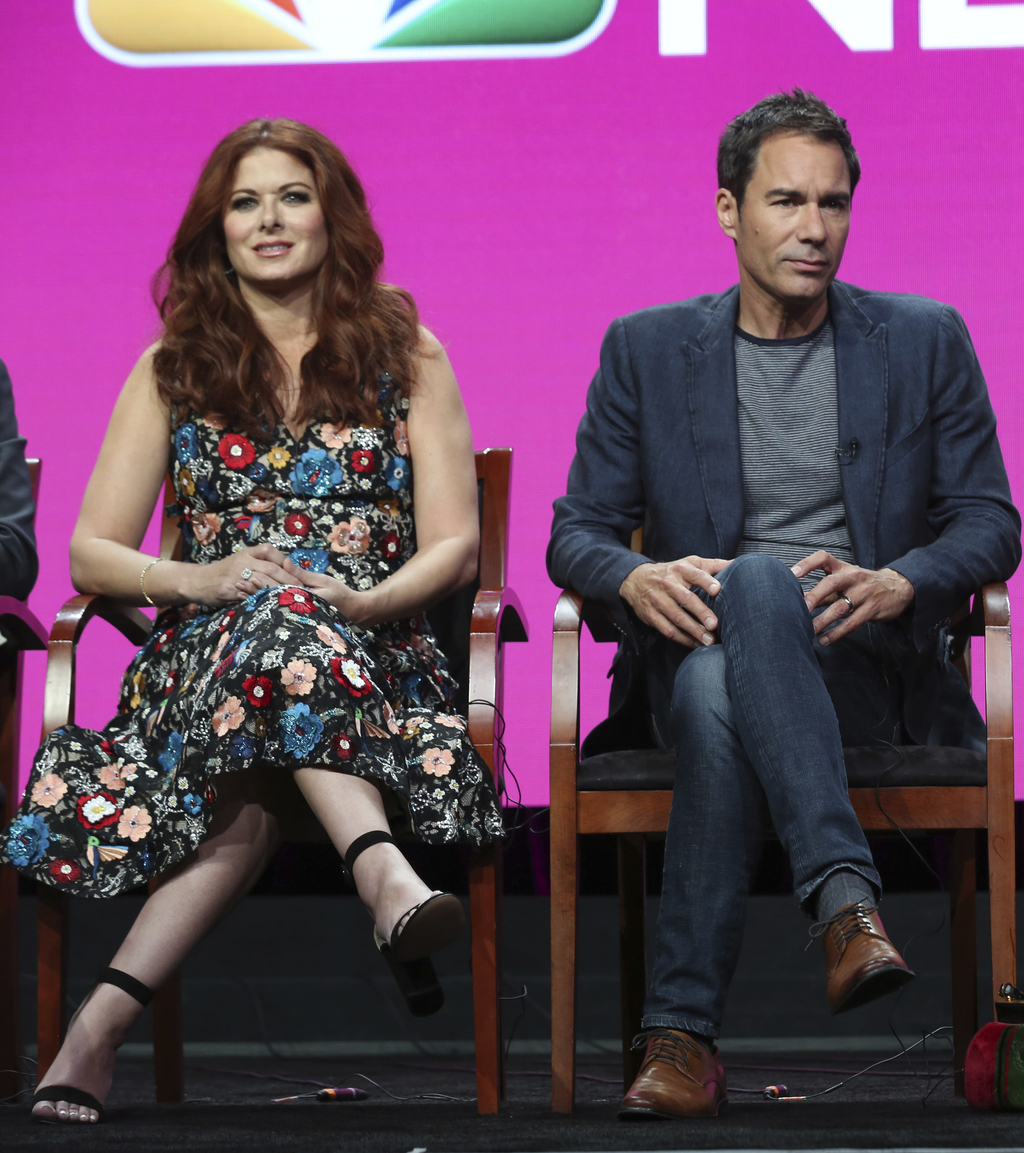 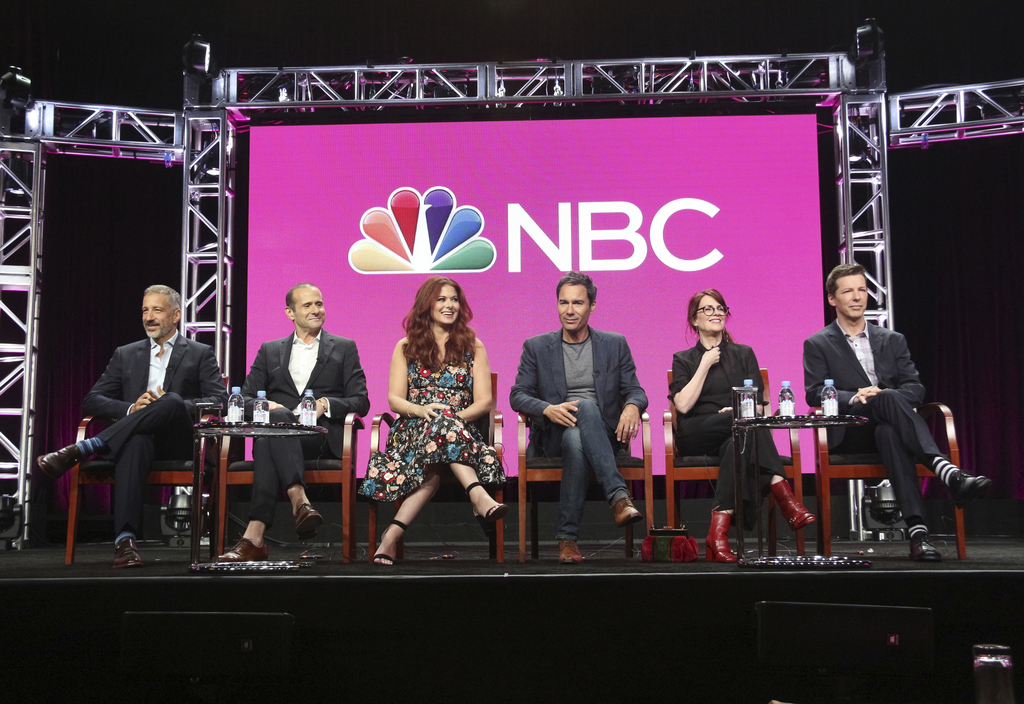 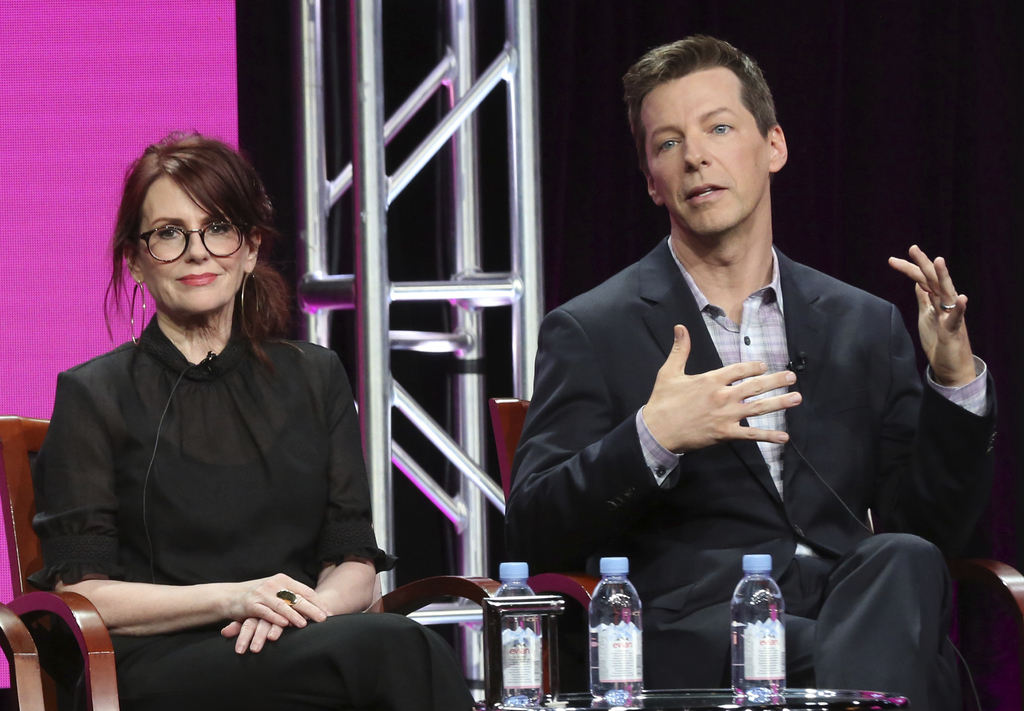 BEVERLY HILLS, Calif. (AP) — The revival of "Will & Grace" has yet to air, but NBC says it's getting at least a second season.

NBC Entertainment Chairman Robert Greenblatt told a TV critics' meeting Thursday that the deal had just been worked out.

Greenblatt cited an "outpouring of love" from fans of the original series in announcing the second season. He said he was glad to have the show on for a minimum of two years, opening the door to more.

Co-creators Max Mutchnick and David Kohan are back as producers of the "Will & Grace" reboot, which debuts Sept. 28.