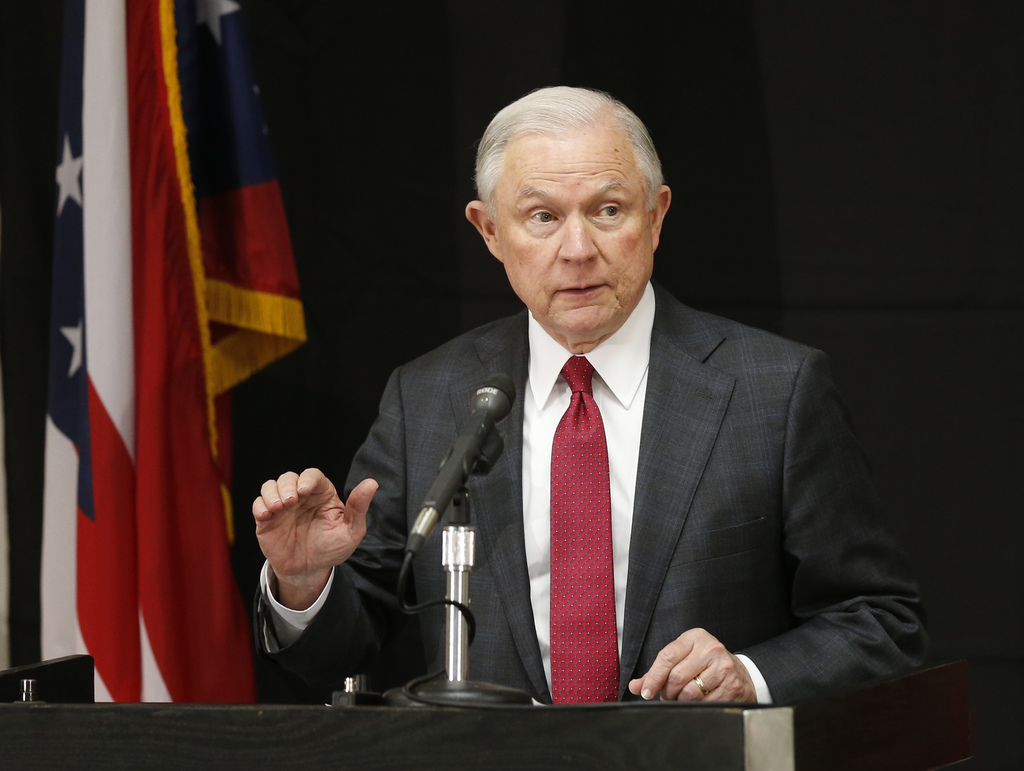 WASHINGTON (AP) — The Latest on a letter from the Justice Department threatening to keep federal crime-fighting resources from cities that don't cooperate with federal immigration authorities: (all times local):

Commissioner Kevin Davis said in a statement Thursday that Baltimore "is a welcoming city" and while his officers will honor arrest warrants issued by federal agents, they don't "ask people questions about their immigration status."

Baltimore's jails are run by the state, not the city.

The Justice Department sent letters to four cities telling them they will be ineligible for an anti-violence program if they don't help detain and deport people in the country illegally. The cities — Baltimore, Albuquerque, and Stockton and San Bernardino, California — had expressed interest in the Public Safety Partnership. It offers agents, analysts and technology to find solutions to crime.