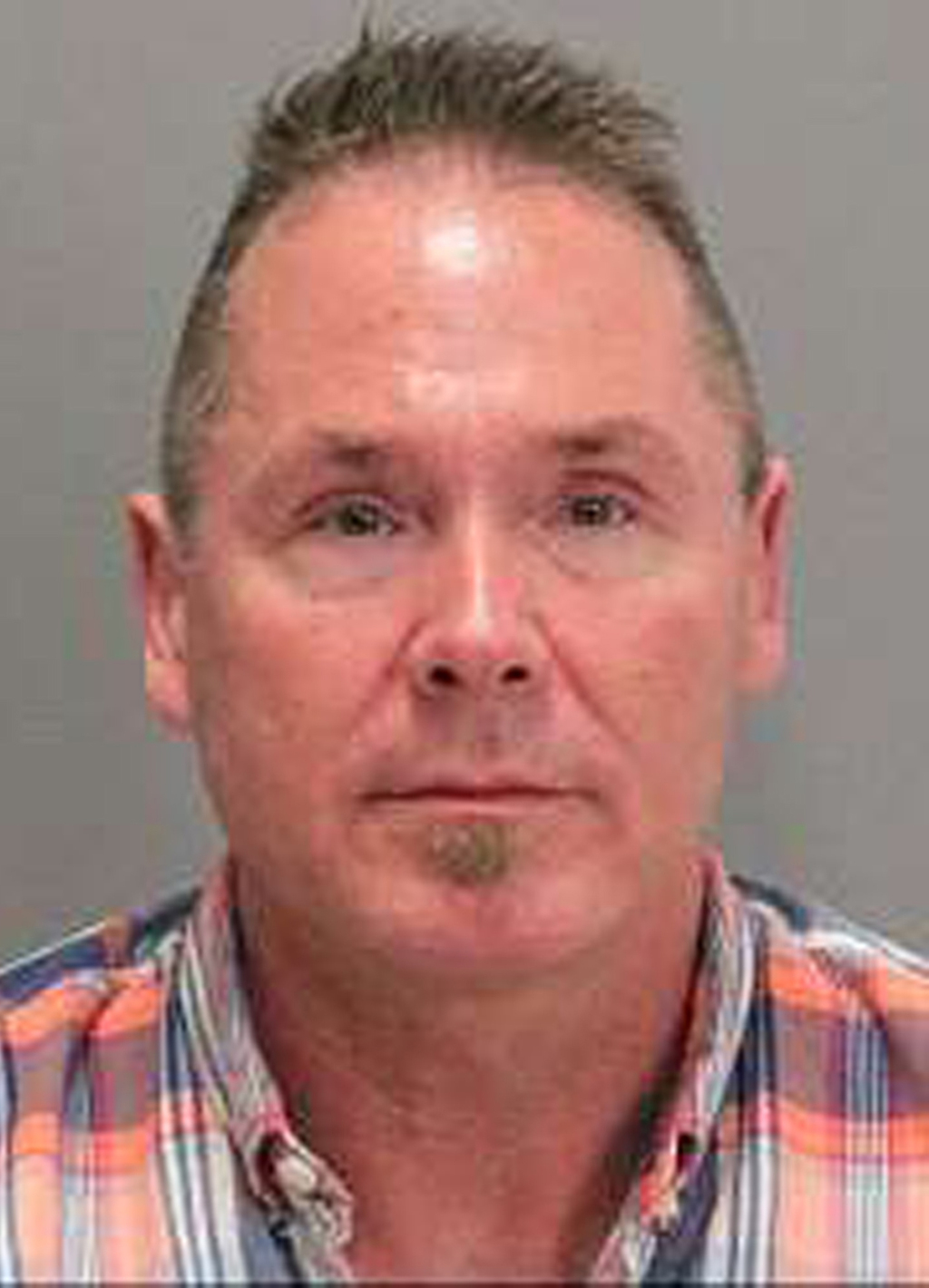 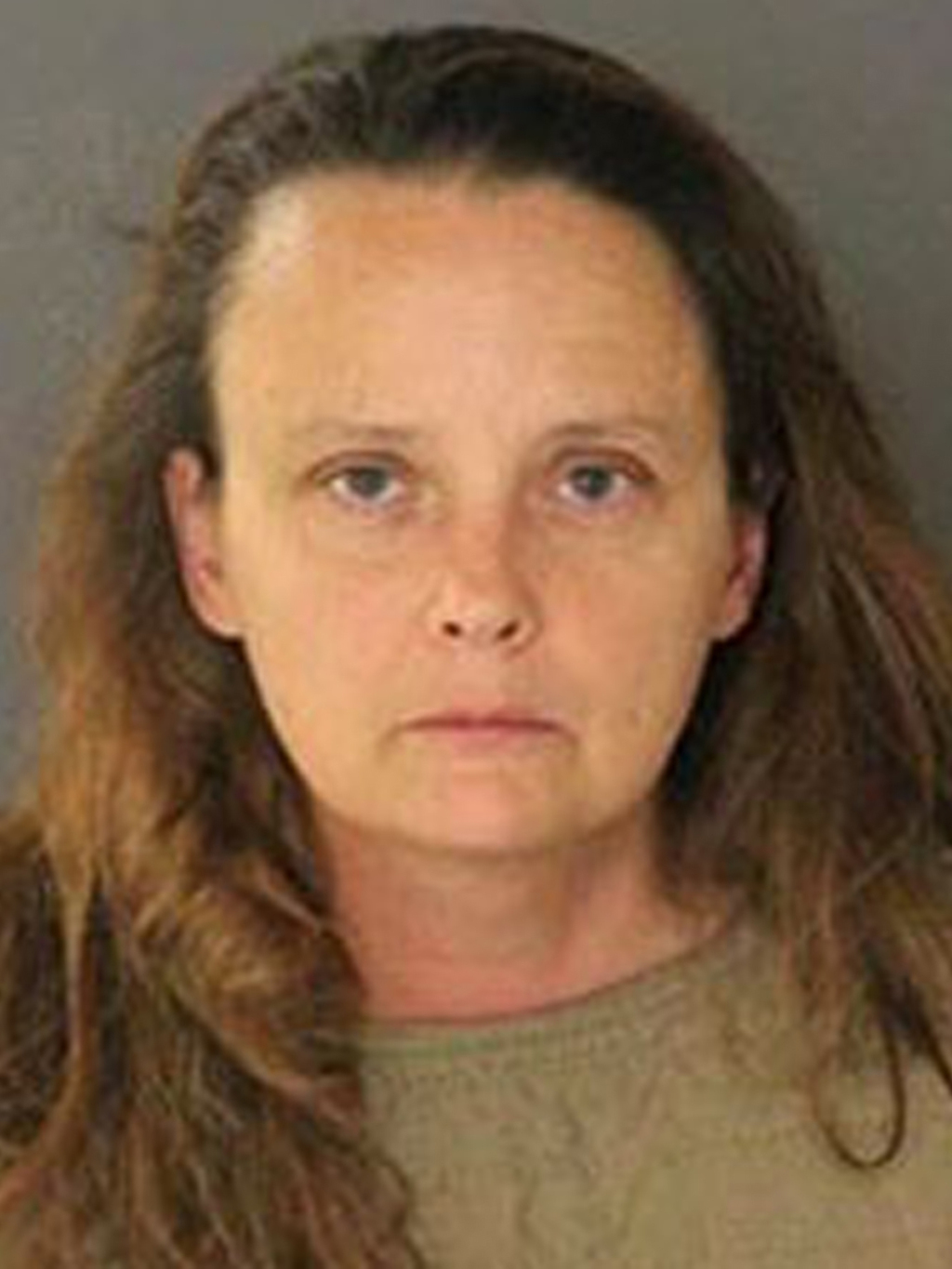 It appears two children, ages 5 and 7, were sexually assaulted, investigators said. Authorities say Burnworth had access to children as a baby-sitter and that Kellar was getting to the victims through her.

Seattle and San Jose police declined to discuss the children's relationship to the suspects and how Kellar and Burnworth knew each other.

The plane passenger told authorities that Kellar was sitting in front of her and texting about the abuse with a large font on a large smartphone. The font and screen were so big that the passenger was able to take photos of Kellar's text conversation, police said.

The passenger, who police didn't identify, alerted the flight crew. A flight attendant notified an officer stationed at the airport, and Kellar was arrested.

He is accused of attempted child molestation and solicitation of a sex crime. Burnworth was arrested on suspicion of child rape and sexual exploitation of children.

Kellar and Burnworth are in jail Wednesday, and it's was not known if they have lawyers to speak on their behalf.

This story has been corrected to show that the witness was a woman.