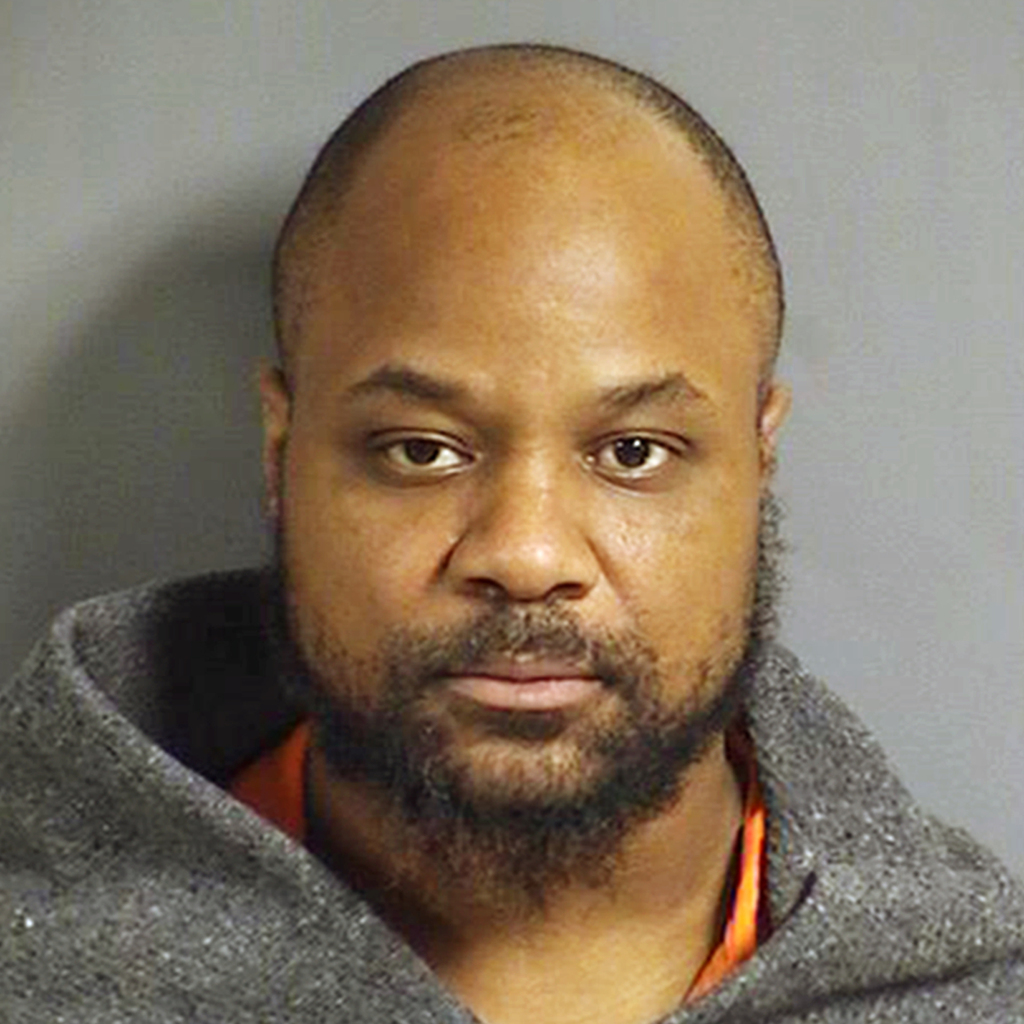 IOWA CITY, Iowa (AP) — A man who was serving prison time for armed robbery was released last fall by Iowa corrections officials who claimed that he probably wouldn't pose any danger to the public.

Now newly released records show that Jones was paroled even though he had been deemed a high risk to commit more violence and had recently escaped from a halfway house.

The 41-year-old left prison in November, seven years before he was due out. His work-release privileges were revoked months earlier.

Documents obtained by The Associated Press under open-records laws show Jones was fired from a work-release job at a hotel for credit card fraud and escaped from custody for two weeks.