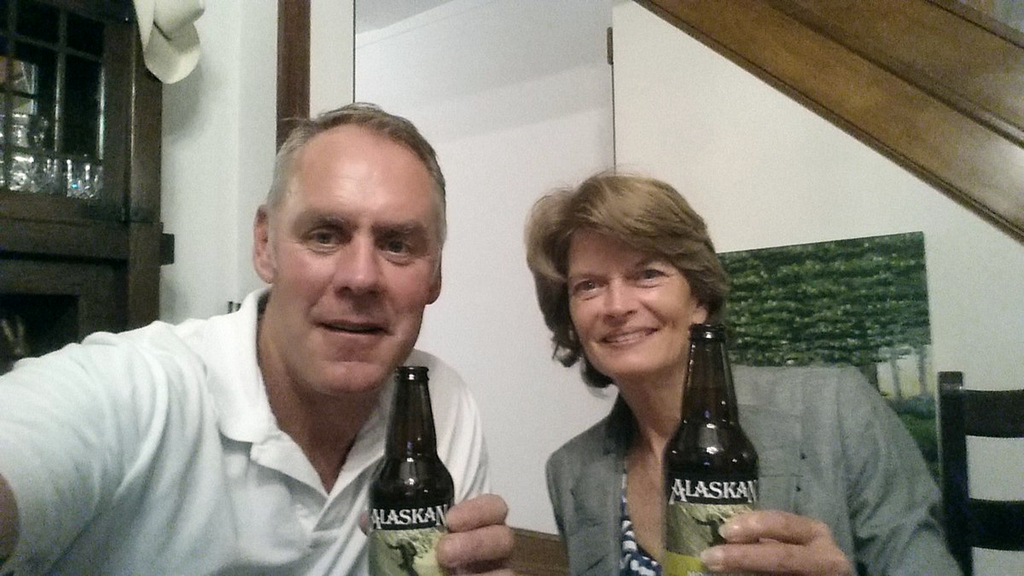 Here's what he says in the Tweet: "I say dinner, she says brews. My friends know me well."

A published report said that Zinke called Murkowski last week to warn of repercussions for Alaska if she failed to toe the Trump administration line's on health care.

Murkowski — who heads the Senate Energy and Natural Resources Committee — has said she didn't consider the call a threat.

Zinke calls the idea of a threat "laughable."